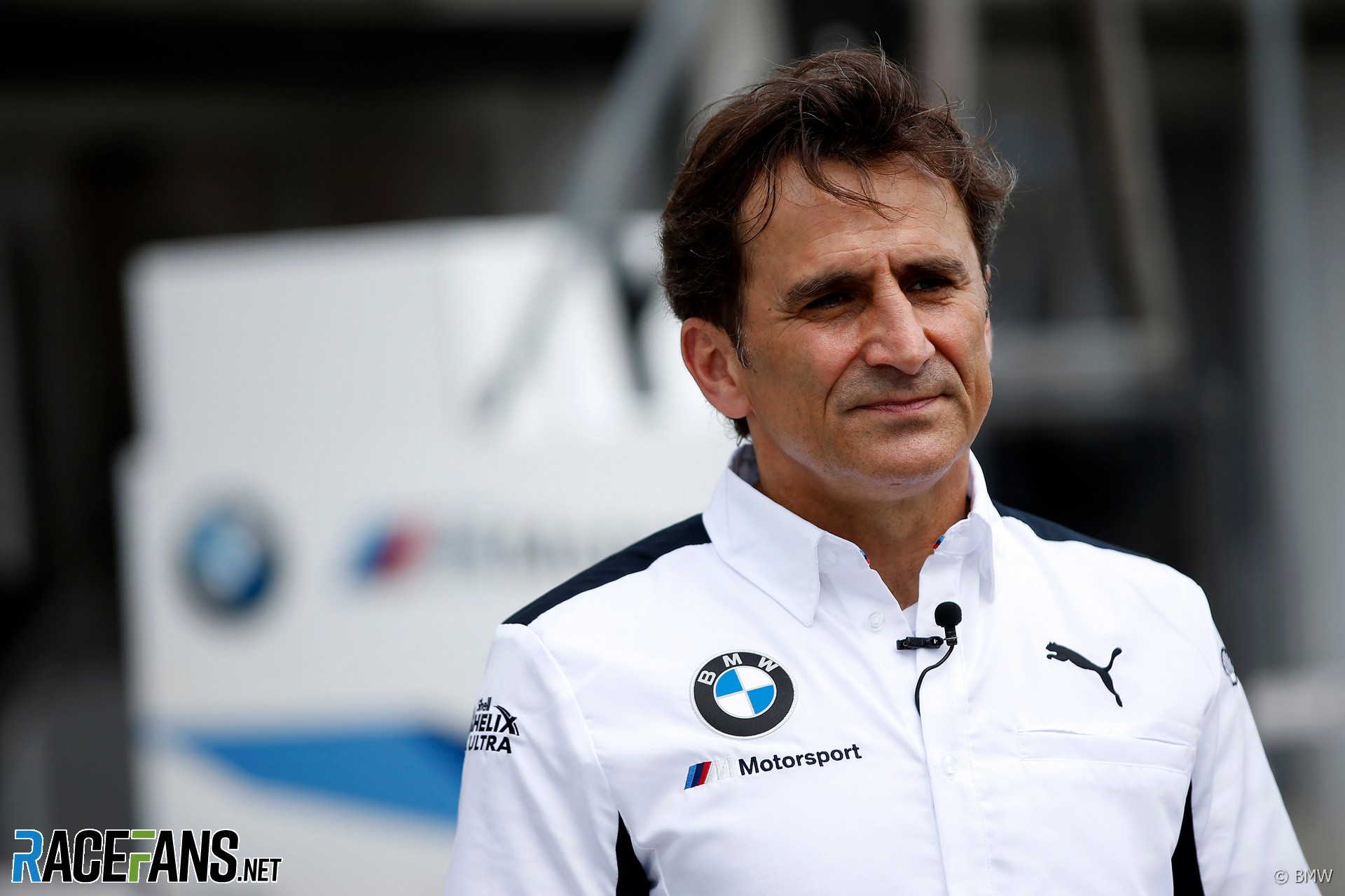 Alex Zanardi has undergone a third operation on the head and facial injuries he suffered last month.

The Santa Maria alle Scotte hospital in Siena confirmed the 53-year-old spent five hours having surgery “aimed at cranio-facial reconstruction and stabilisation of the areas affected by the trauma” following his crash on June 19th. Zanardi collided with a truck while participating in a handbike event on public roads.

“This required careful programming that made use of computerised, digital and three-dimensional technologies made to measure for the patient,” he added. “The complexity of the case was rather singular, even if it is a type of fracture that we routinely face in our centre.”

Zanardi’s condition is otherwise unchanged, the hospital reported. His neurological condition is severe and he remains sedated on a mechanical ventilator in the ICU. His prognosis is confidential, and further updates will only be issued in the event of significant changes in his condition.

3 comments on “Zanardi returns to intensive care after third operation”