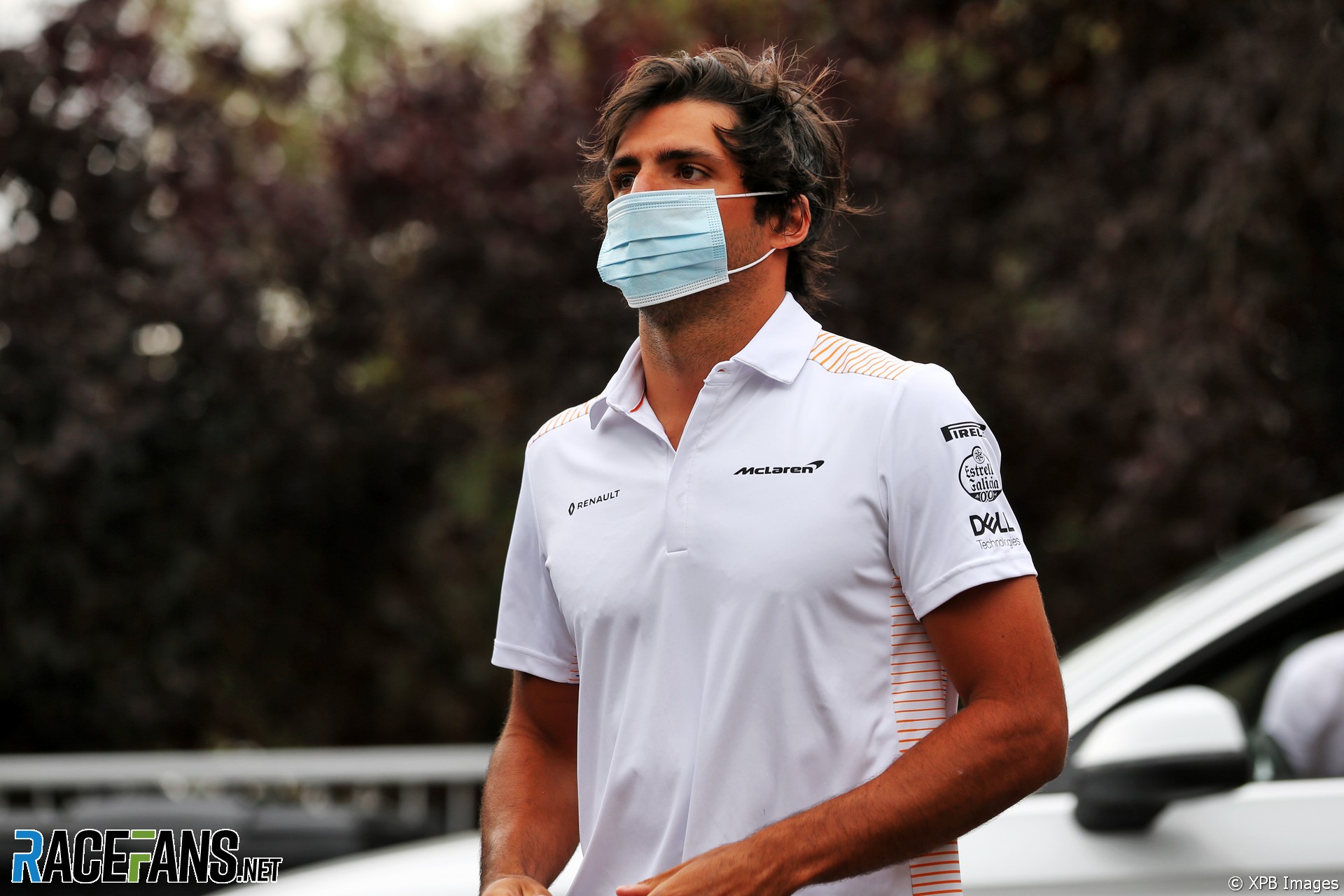 At one of the most demanding circuits for power unit performance, where drivers are flat-out for around 78% of a lap, Ferrari were the only team who lapped slower than they did in 2019.

Sainz, who will joined the team from McLaren next year, said: “Clearly Ferrari is the first one that is not happy right now. I think you could see clearly how much they struggled.”

The team “also had some problems with the overall grip of the car” in qualifying, Sainz added, “but in general, I would say that, yes, they need a very big step on the engine coming.”

However the former Renault driver said he is confident the facilities Ferrari have will allow them to close the gap to their rivals.

“I know how tough it is because it took Renault a few years,” he said. “It’s taken Honda quite a long time also. But the fact that they are nearly there or at least Renault is nearly there, close to Mercedes, also shows that you can do it.