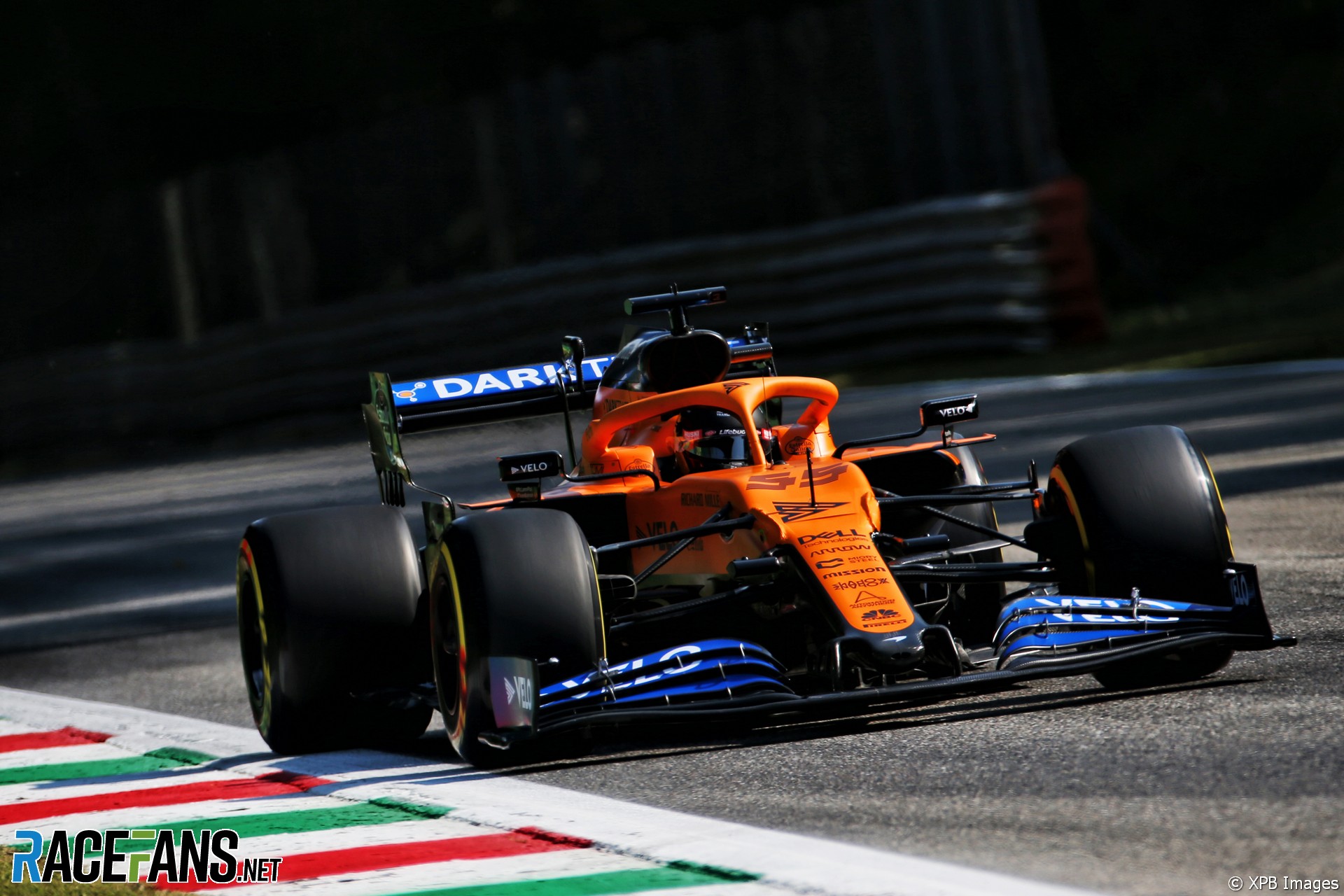 McLaren team principal Andreas Seidl says he understands and shares Carlos Sainz Jnr’s frustration over the number of points he has lost due to problems outside his control this year.

Sainz said yesterday he was getting “upset” at the number of problems he has encountered this year, which he estimates have cost him around 30 points in the championship.

“I can obviously understand his disappointment and frustration with how the season went so far after he experienced several different issues on his car.,” said Seidl. “But with this frustration he’s not alone. It’s the same for every single team member because we lost important points.

“It’s important to stick to the facts, to analyse in detail with every incident what happened and try to learn from it and do better.”

Sainz was unable to start the last race in Belgium due to a problem with his exhaust.

“Unfortunately last weekend on Sunday on the laps to the grid there was a sensor issue within the engine which then triggered an engine mode outside of the normal operating conditions which was finally causing explosions in the exhaust which destroyed the exhaust.

“At the moment it looks like the engine is still OK so we will start the weekend with this engine today and try to establish if we can then keep keep using it. Renault said they have measures in place that this doesn’t happen again. So that we need to check today.”

Sainz has also suffered a tyre failure and been delayed by problems in the pits in other races.

“If you look then further back obviously he lost a lot of points in Silverstone with the tyre failure. After doing the analysis together with Pirelli afterwards, there were explanations why this happened. It’s unlucky, of course, that it happened on his car and one of our cars. But in the end then afterwards Pirelli has put measures in place.

“Last but not least we obviously need to see look also outside on the team’s side, what we could have done better. We know that we definitely lost some points on this side with pit stops that were not at the speed we want to do pit stops.

“Putting all these together, it cost him a lot of points already this year. As I said before, it’s important to analyse what happened there, but to do better and simply look now to the back but at this weekend and the rest of the season and hopefully still collect some good points together with him.”