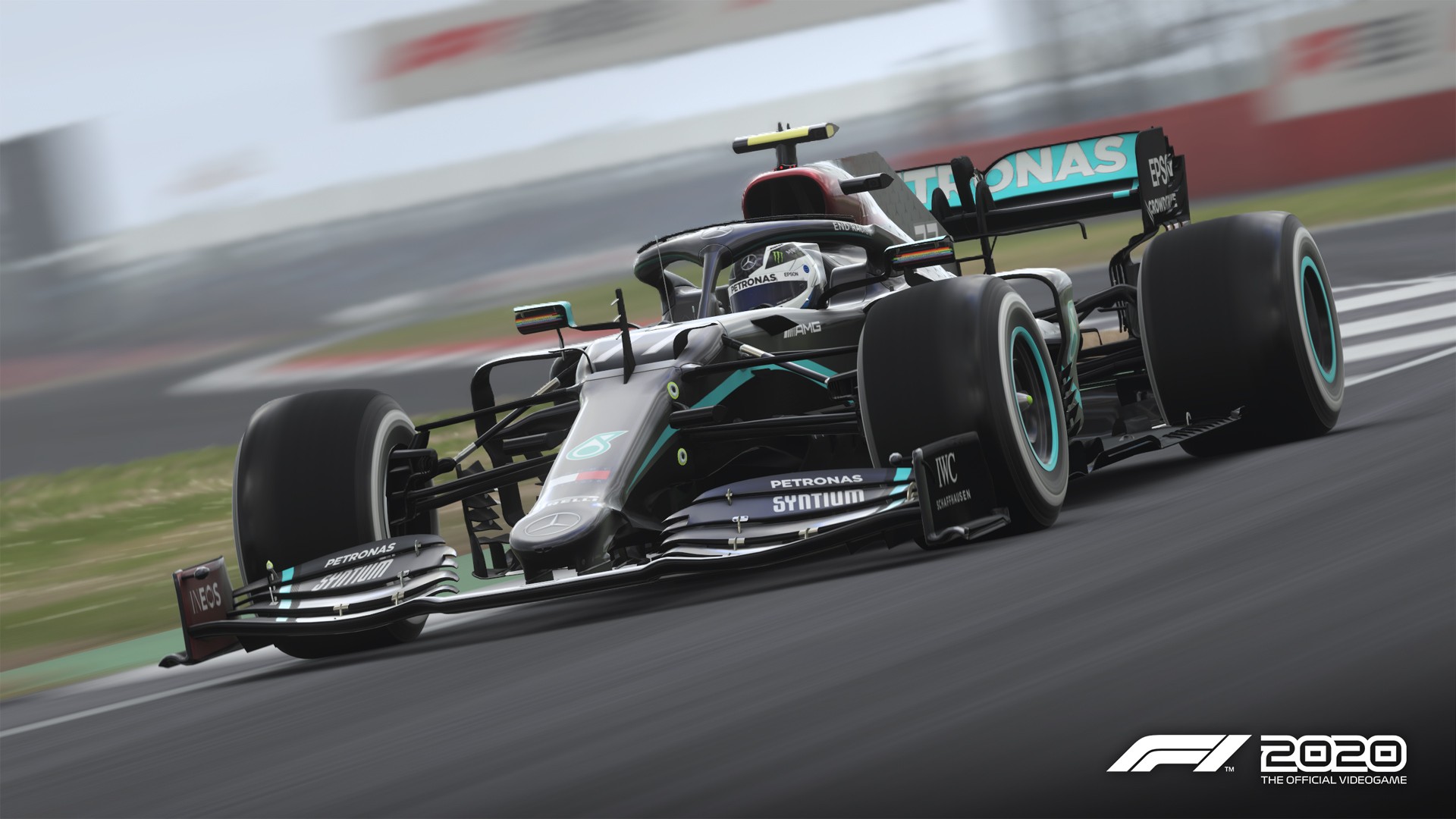 There might have been no running at the Nurburgring so far this weekend, with both Friday practice sessions cancelled but RaceFans Predictions is still guaranteed to go ahead.

We can, if nothing else, say the Mercedes were not looking fast out on track so far – not that anyone else was, either. With only a single practice session before qualifying tomorrow, teams will be trying to put together setups quickly and from data alone; tricky for any track but especially the Nurburgring, last raced in 2013, before the current hybrid era.

Racing Point have brought the upgrade package that Lance Stroll had in Mugello and Sochi on both cars this weekend, although Sergio Perez out-qualified Stroll with the older spec. McLaren, meanwhile, must contend with a car the team admits is very sensitive to changes in wind direction at a track with both the highest wind speed for some time and multiple direction changes predicted over the course of tomorrow’s running.

The Nurburgring is set to be a chilly race, with air temperatures not expected over 10C on either Saturday or Sunday, so drivers hoping to maximise their final hour of practice will need to be wary of spinning on cold tyres, with conditions similar to Barcelona testing.

We have a copy of F1 2020: Michael Schumacher edition to be won every grand prix weekend this year. The RaceFans F1 Predictions Championship is free to enter. You will need an RaceFans account to place so sign up here if you haven’t got one.

Congratulations to Racejjj who made the top prediction for the Russian Grand Prix weekend!

The second runner-up player in every race weekend will also win a prize courtesy of our friends at Hidden Prints.

You will get to choose any print from their motorsport collection, which includes their popular race track maps and driver signature prints, as well as many more to choose from.

They are printed on a thick luxury 230gsm matt coated paper, and Hidden Prints will send you any size of your choice up to A2, worth £26.99, with free delivery.

All RaceFans visitors can use the exclusive discount code RF15 for a 15% discount off any order at hiddenprints.co.uk, with free UK delivery!

Get a Motorsport Print from Hidden Prints