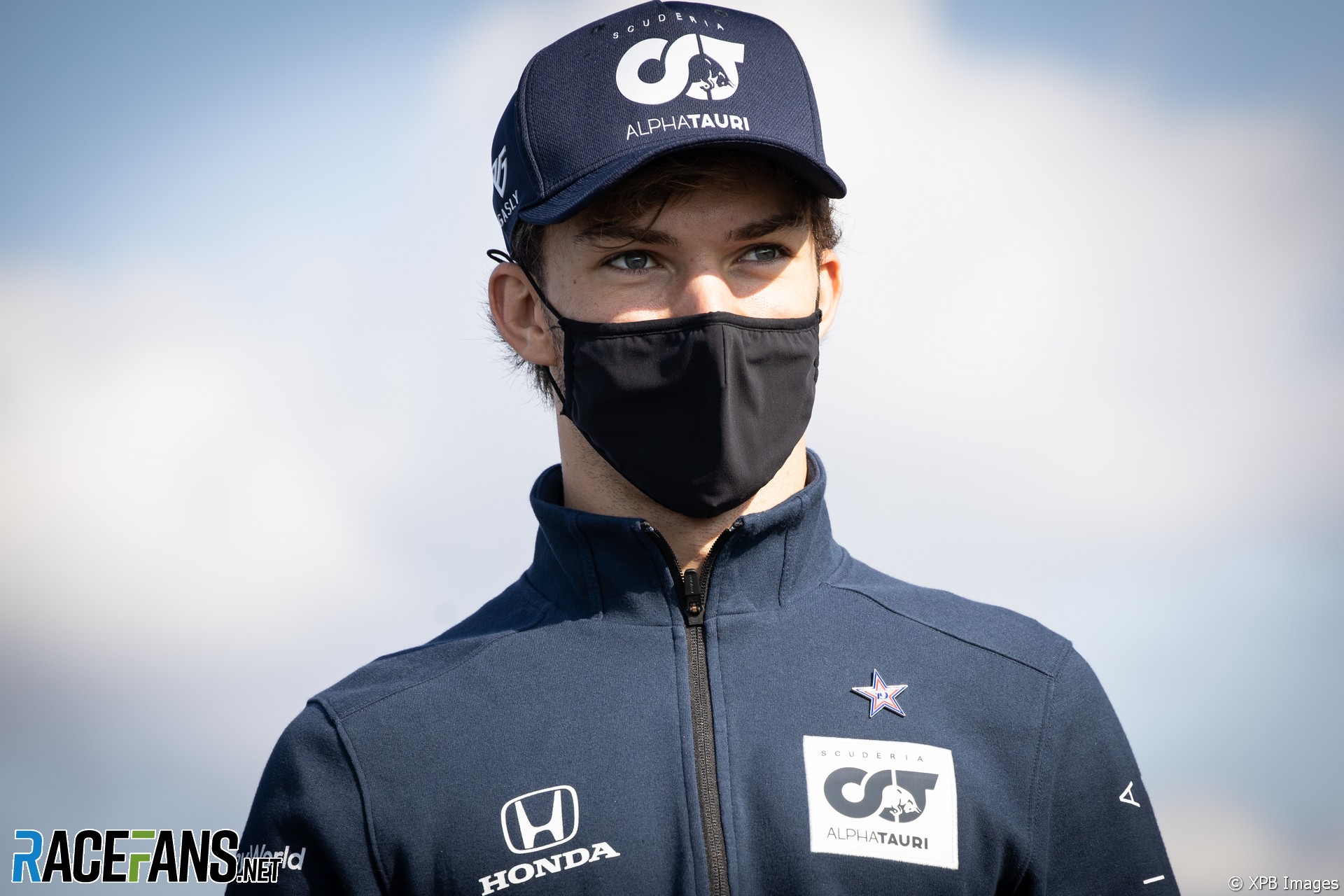 Pierre Gasly says his retirement from the Emilia-Romagna Grand Prix was hard to take as he believes he could have finished on the podium.

But the AlphaTauri driver said the team’s pace in the last race weekend showed promise for the rest of the year.

Gasly qualified fourth at Imola, equalling his best previous best performance while at Red Bull in 2019. Unfortunately for him, despite last-minute work on his car on the grid by his mechanics, AlphaTauri were forced to retired his car early in the race.

He was running fifth at the time, behind eventual third-placed finisher Daniel Ricciardo, and Max Verstappen who retired following a tyre blow-out.

Gasly said his retirement was the most disappointing of his career so far. “It’s a painful thing to think about,” he admitted. “I must say, it was probably the most painful DNF I’ve had so far.

“Obviously, these things happen in motorsport, whether it happens from the top 10 or when you’re out of the points, it’s always painful, but you get over it. When it happens for a top five and a potential third place on the podium it obviously takes a bit longer to to heal.

Despite the frustration, Gasly drew encouragement from AlphaTauri’s performance at Imola. “I was looking forward to the fight with Daniel. I think it could have been a nice one, especially with the pace we showed all weekend.”

A top three finish would have been his second podium result in a home race for the Faenza-based team, following his victory at Monza. “Unfortunately I think we had enough luck in Italy for this year and it didn’t really work out in Imola. But I also think it was a really, really positive weekend for us.”