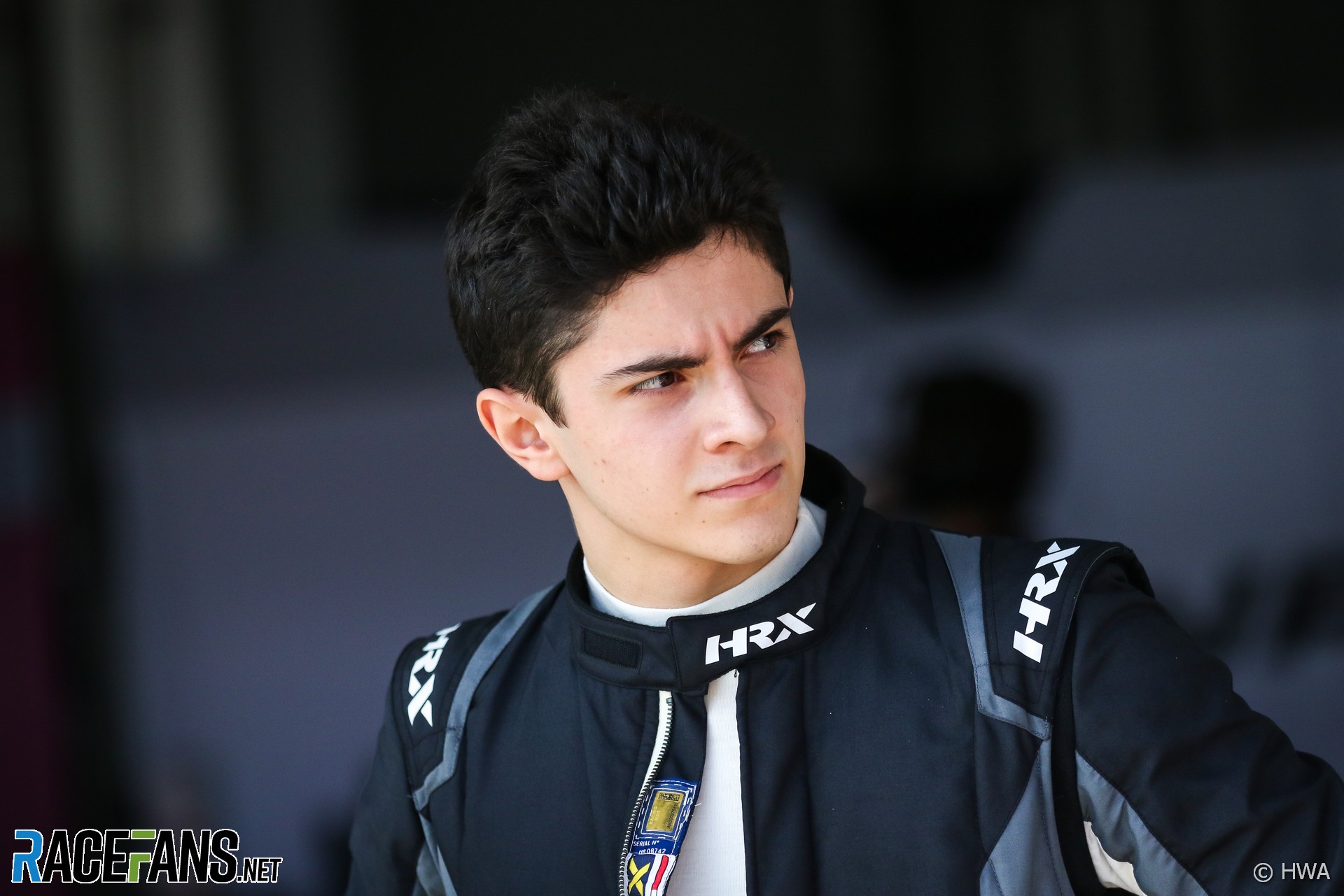 Alessio Deledda and Matteo Nannini will move up to Formula 2 with HWA this year, the team has announced.

Deledda attained notoriety last year when footage purportedly showing him driving a car on public roads at speed appeared on his social media account. He subsequently issued an apology for the video.

The 26-year-old has spent the last two seasons with Campos in Formula 3, starting a total of 34 races without scoring a point, achieving a best race finish of 16th.

His team mate is the nephew of former Formula 1 driver Alessandro Nannini, whose career was ended by a helicopter crash in 1990 which severed his right arm. The 17-year-old Matteo won the Formula 4 UAE championship in 2019, and placed 18th in Formula 3 last year with Jenzer.

As F2 and F3 will race on different weekends from this year, Nannini will take advantage of the change to compete in both categories for HWA.

“I am really looking forward to such a busy season,” he said. “45 races in 2021 are going to be demanding, but I feel ready and determined to grow as a driver, having the opportunity to race in both FIA F2 and F3.”

HWA team principal Thomas Strick said “we have found a good mix for our team with a young and very talented driver, together with a slightly older but equally ambitious driver.

“We have taken a conscious decision to field Matteo in both series. The advantage for the young driver is that he can be introduced more quickly to the high performance of a Formula 1 car, as the Formula 2 car comes far closer to matching this performance.”

Rivals DAMS have also announced Marcus Armstrong will join their line-up for his second season in Formula 2. Half of the places on the 22-car grid have now been taken.

“We are aiming for the title,” said Armstrong. “We’ve discussed that it’s not in my interest to finish second and they firmly agreed because they have the exact same targets.

“By no means is it going to be easy with such fierce competition, but I feel that when I’m in the right environment with a great team I can really do special things.”