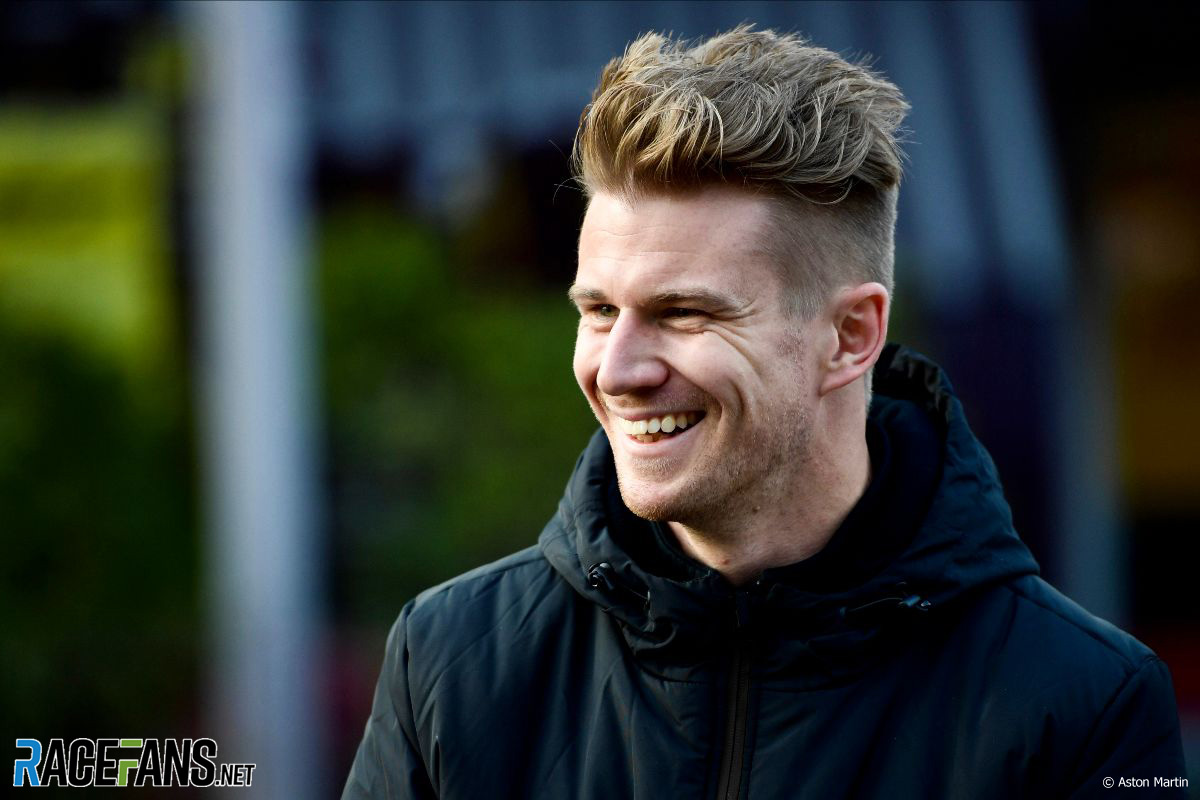 Nico Hulkenberg will serve as the official reserve and development driver for Aston Martin this year, continuing his long association with the team.

Last year Hulkenberg joined the team, then called Racing Point, as a substitute for three races, though he was unable to start the first of those at Silverstone due to a power unit problem. He stood in for Sergio Perez at both rounds on the British track, and returned to take Lance Stroll’s place at the Nurburgring, each time due to the drivers testing positive for Covid-19.

“In these difficult times, the requirement for a capable and experienced reserve driver is especially important,” said CEO Otmar Szafnauer. “Nico proved last year that he could jump in the car and perform superbly at a moment’s notice; now, with additional scope for preparation and integration, we know that we can rely on Nico to do an excellent job.”

Hulkenberg originally joined the team in 2011, when it was known as Force India, as a reserve driver. He raced for them the following year, and came close to winning the Brazilian Grand Prix. Following a year at Sauber he returned to Force India for a three-year stint.

“It’s great to get this deal signed up with plenty of notice,” joked Hulkenberg, “last year, I didn’t have quite as much time to prepare before jumping in the car!

“I’m really pleased to once again work with this team – with whom I have driven many times during my career. Obviously, I’m hoping that Sebastian [Vettel] and Lance enjoy uninterrupted seasons this year, but the team knows it can rely on me to step in and do an excellent job, and I’m fully prepared to take on that challenge.”