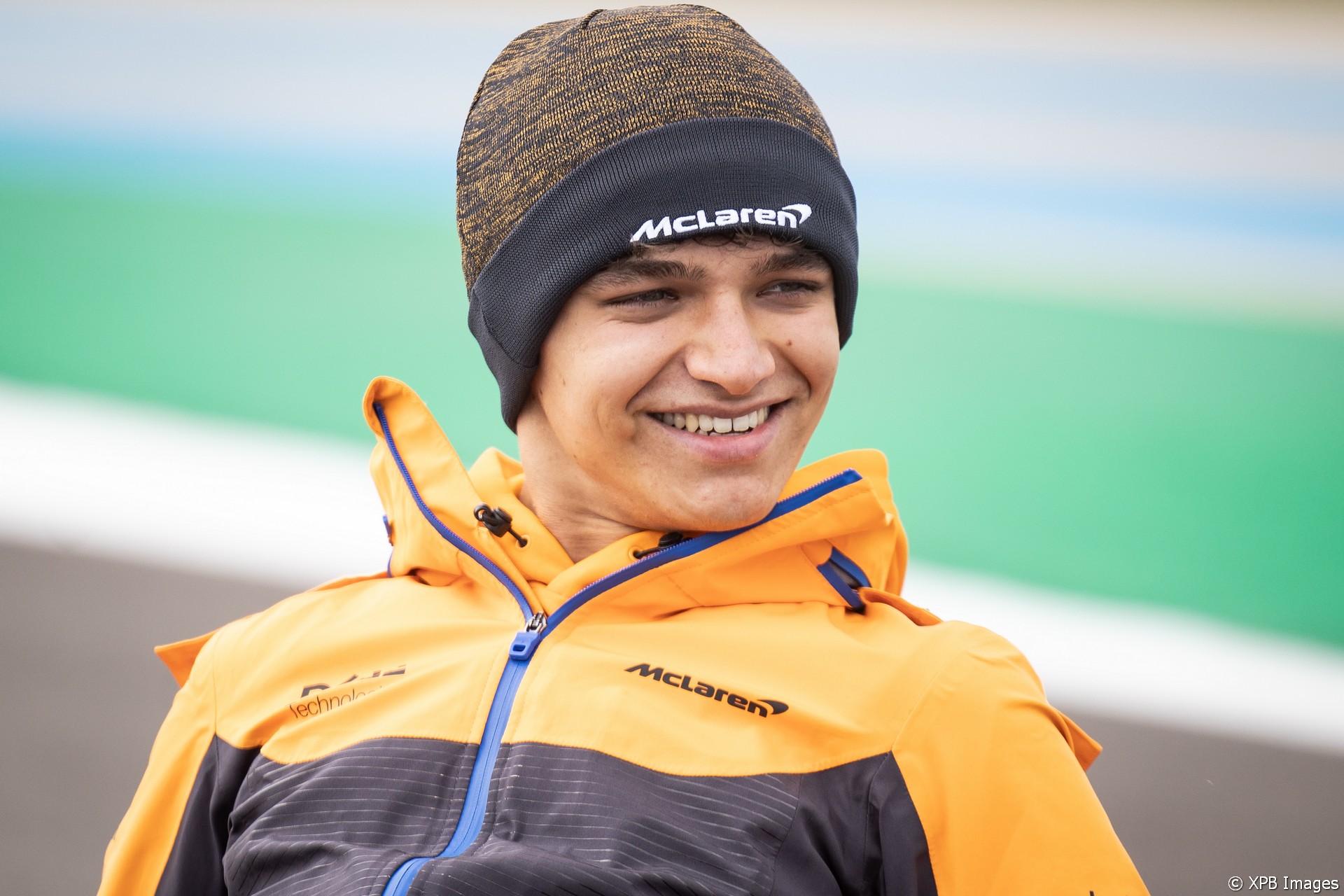 Lando Norris has extended his deal to drive for McLaren after signing a new “multi-year” agreement with the team.

McLaren said in a statement the new deal “cements the McLaren driver line-up for the coming years”, as Norris’ team mate Daniel Ricciardo already has a long-term contract in place.

Norris made his Formula 1 debut with McLaren in 2019 and has scored two podium finishes since then, most recently in the Emilia-Romagna Grand Prix at Imola. He was previously part of the team’s junior driver programme.

“Having been with the team for almost five years, I feel very much part of the family here and I couldn’t imagine starting the next phase of my career anywhere else,” said the 21-year-old. “McLaren has been a huge support since my days in junior series and I’ve really enjoyed learning and developing as a driver since.”

Team principal Andreas Seidl said the decision to lock Norris in on a long-term deal was “very straightforward” for McLaren.

“Lando has impressed us since his rookie year with his performances, and his evolution as a driver since then has been clear to see. He’s an integral part of our performance recovery plan and his record so far, securing two podiums with the team over the past year, has shown he’s a formidable competitor on track.

“Like him, we have strong ambitions for our future together and I’m pleased we’re continuing this journey for both Lando and the team. In Lando and Daniel we have a hugely talented and exciting driver line-up, and this announcement is a strong signal of commitment to the next chapter for McLaren from 2022 onwards.”