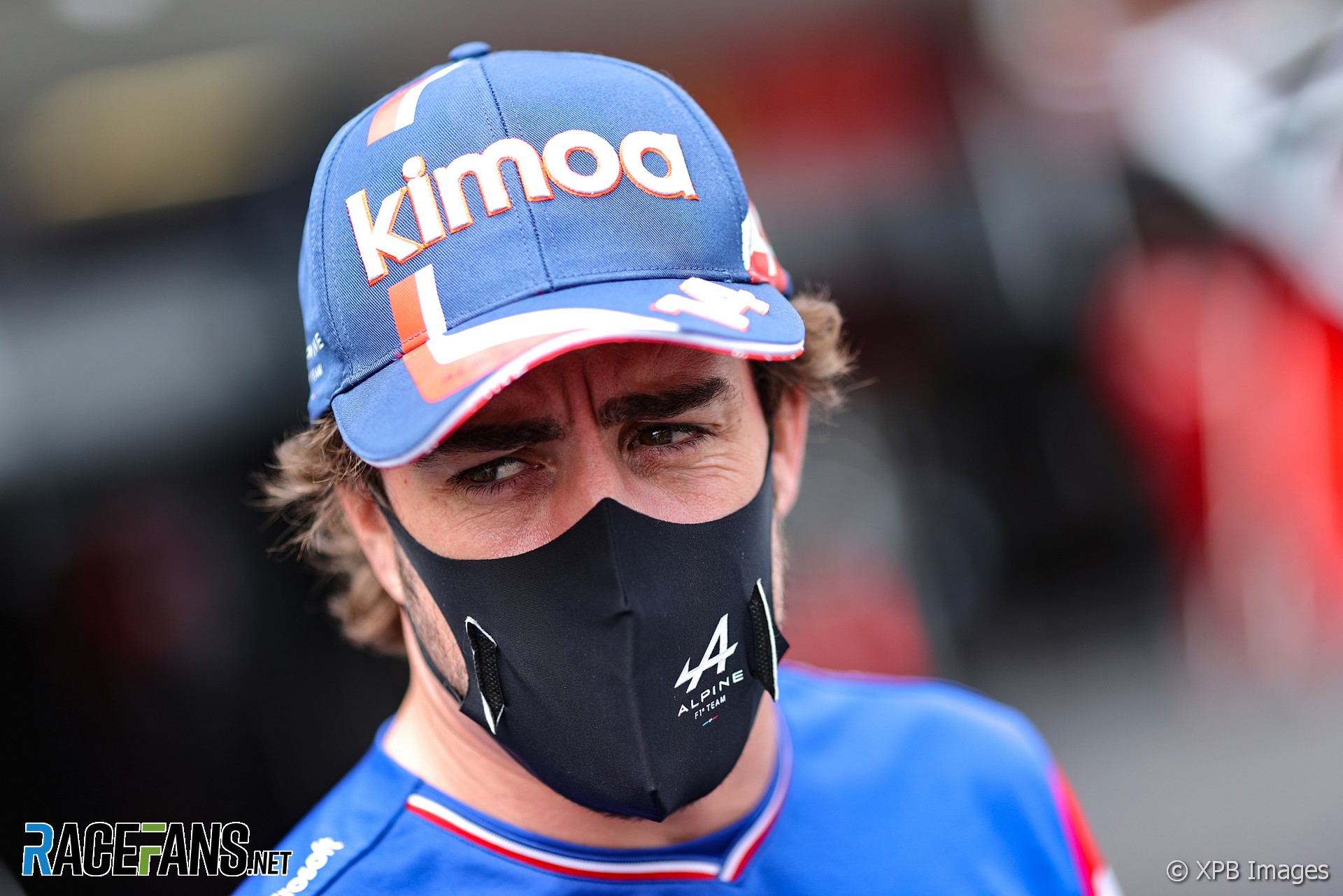 Fernando Alonso has put his name to an open letter urging the world’s wealthiest nations to provide Covid-19 vaccinations to poorer countries.

The Alpine driver has joined fellow ambassadors of UNICEF – the United Nations Children’s Fund – to call on the ‘G7’ group of countries – Britain, Canada, France, Germany, Italy, Japan and the USA – to help stop the spread of the pandemic beyond their own borders.

“UNICEF is already on the ground delivering vaccines on behalf of COVAX, the international vaccine equity initiative,” the letter reads. “But right now, COVAX is 190 million doses short of where it needs to be, which leaves vulnerable people dangerously unprotected. Some countries have committed to donating vaccines later this year, but doses are needed now.

“UNICEF analysis shows that G7 countries will soon have enough doses to donate 20 per cent of their vaccines between June and August – over 150 million doses – without significant delay to current plans to vaccinate their adult populations. We’re asking you to make these urgent donations by August and to set out a roadmap to scale up donations as supplies increase. Forecasts suggest as many as one billion doses may be available for donation by year end.”

Other prominent international athletes, performers and actors are among the signatories to the letter.