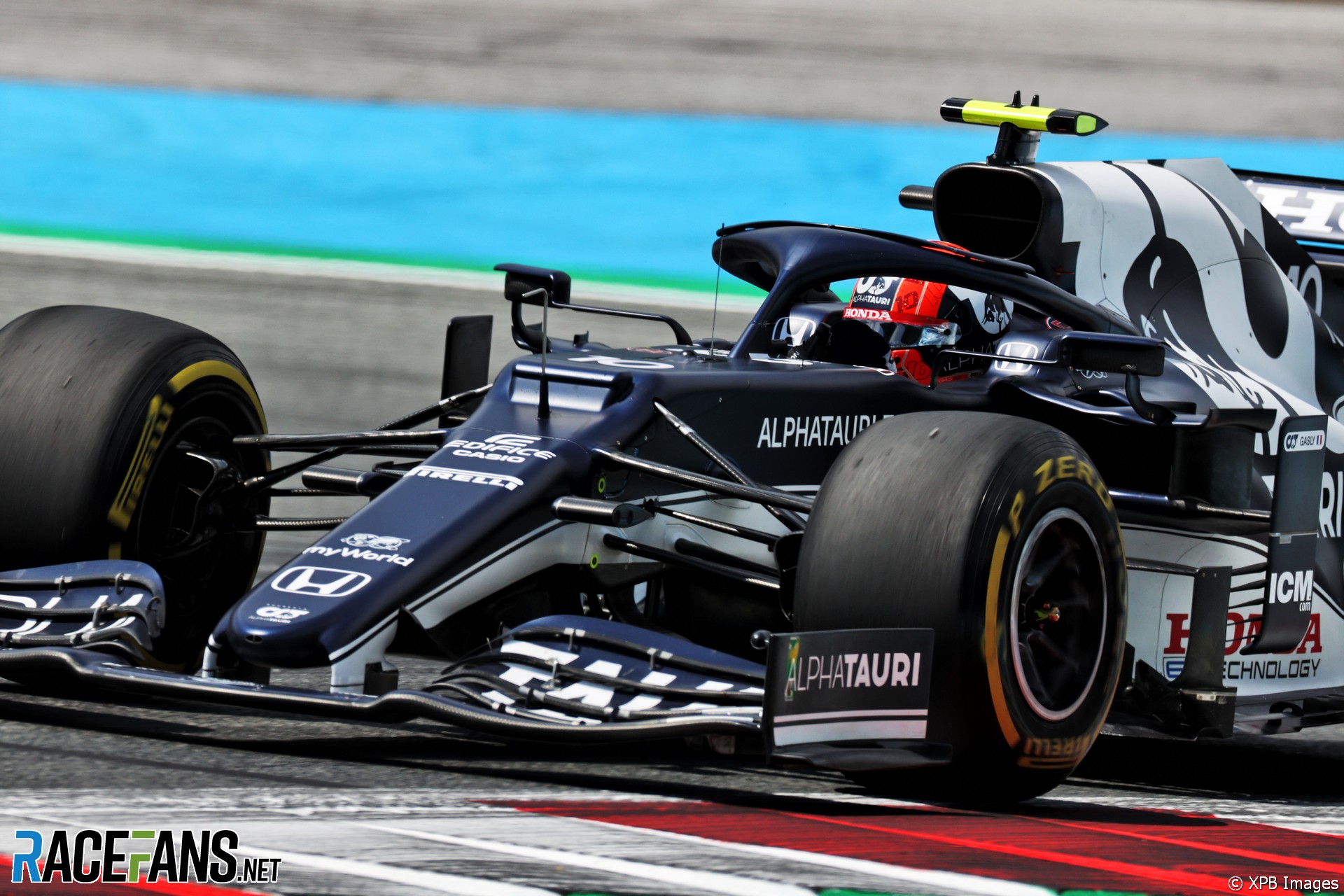 Pierre Gasly has become the first driver to reach his maximum allocation of MGU-Ks for the season.

Honda fitted the third new MGU-K Gasly has used this season to his power unit following the problem which kept him from participating in second practice yesterday. Gasly, who was second fastest in the morning session, did not run in the afternoon after concerns were raised following inspection of data from his car.

“After a thorough examination of Gasly’s [power unit] following the data anomaly spotted yesterday, we have fitted a new MGU-K,” Honda confirmed. “This is the third of these components used and therefore it is a penalty-free change. The MGU-K previously fitted is being sent back to Japan for further analysis.”

All other drivers have already fitted their second of the three major power unit components they may use this year, including the MGU-K, MGU-H, internal combustion engine and turbochargers. They are limited to a maximum of three examples of each, and an automatic grid penalty applies if they are exceeded.

Power unit components used by each driver so far