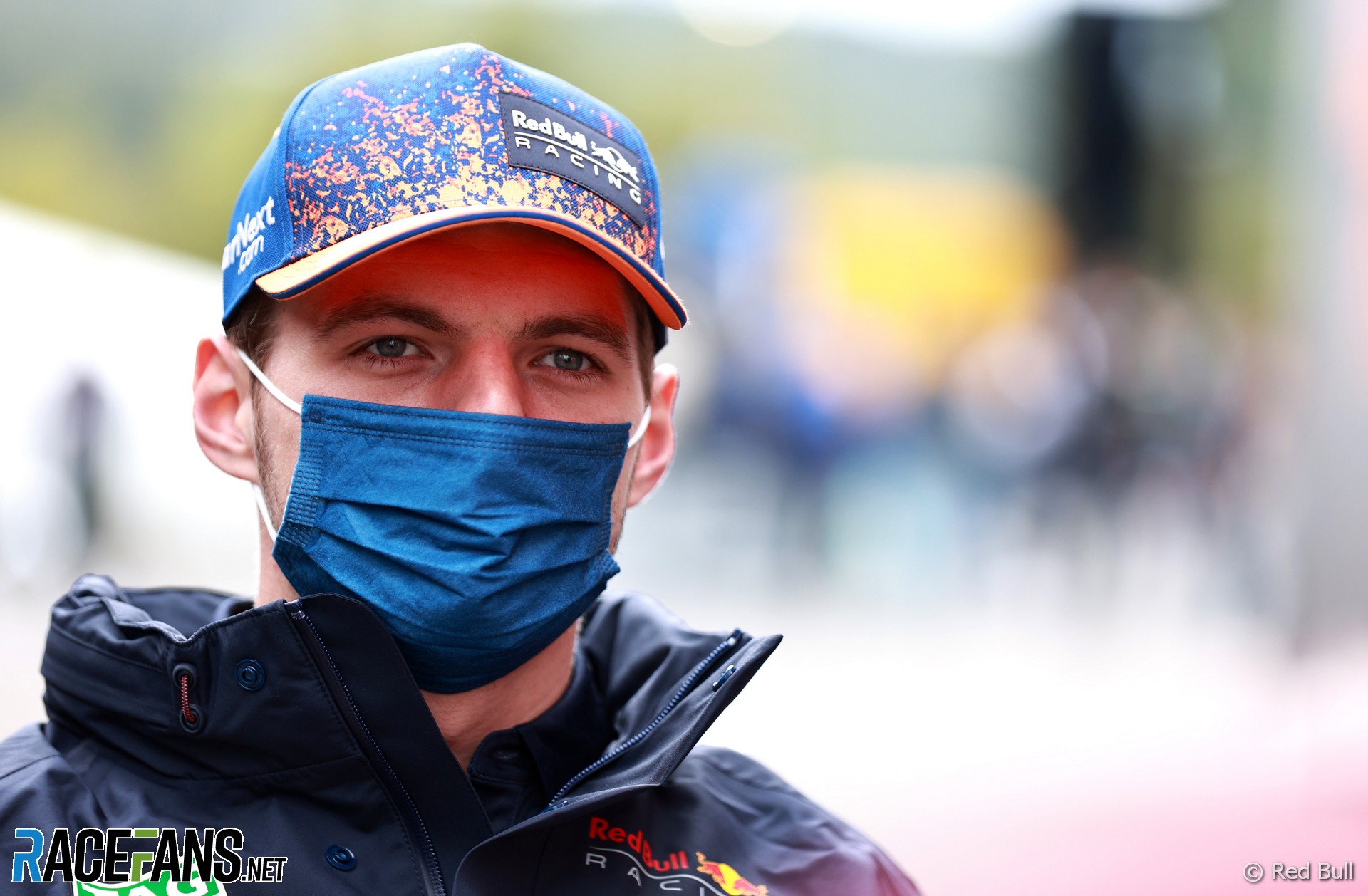 Max Verstappen will be unable to use the engine which was damaged in his heavy British Grand Prix crash, Honda have confirmed.

The manufacturer originally gave Red Bull the all-clear to continue using Verstappen’s RA621H power unit, the second which had been fitted to his car this year, after he tested it in practice for the Hungarian Grand Prix. However, following further inspection it was replaced on the morning of the race.

Honda has now confirmed the engine cannot be used. It’s a further blow for Red Bull, who also lost the power unit which was in Sergio Perez’s car when he was involved in a first-lap crash at the last race.

Neither driver was considered responsible for the crashes. Verstappen was hit by Lewis Hamilton at Silverstone while Sergio Perez had contact with the other Mercedes of Valtteri Bottas at the Hungaroring.

Both Red Bull drivers are now unlikely to be able to complete the campaign without switching to a fourth power unit, which will mean an automatic grid penalty. This will cost them at least 10 places, likely more if multiple power unit elements have to be replaced.