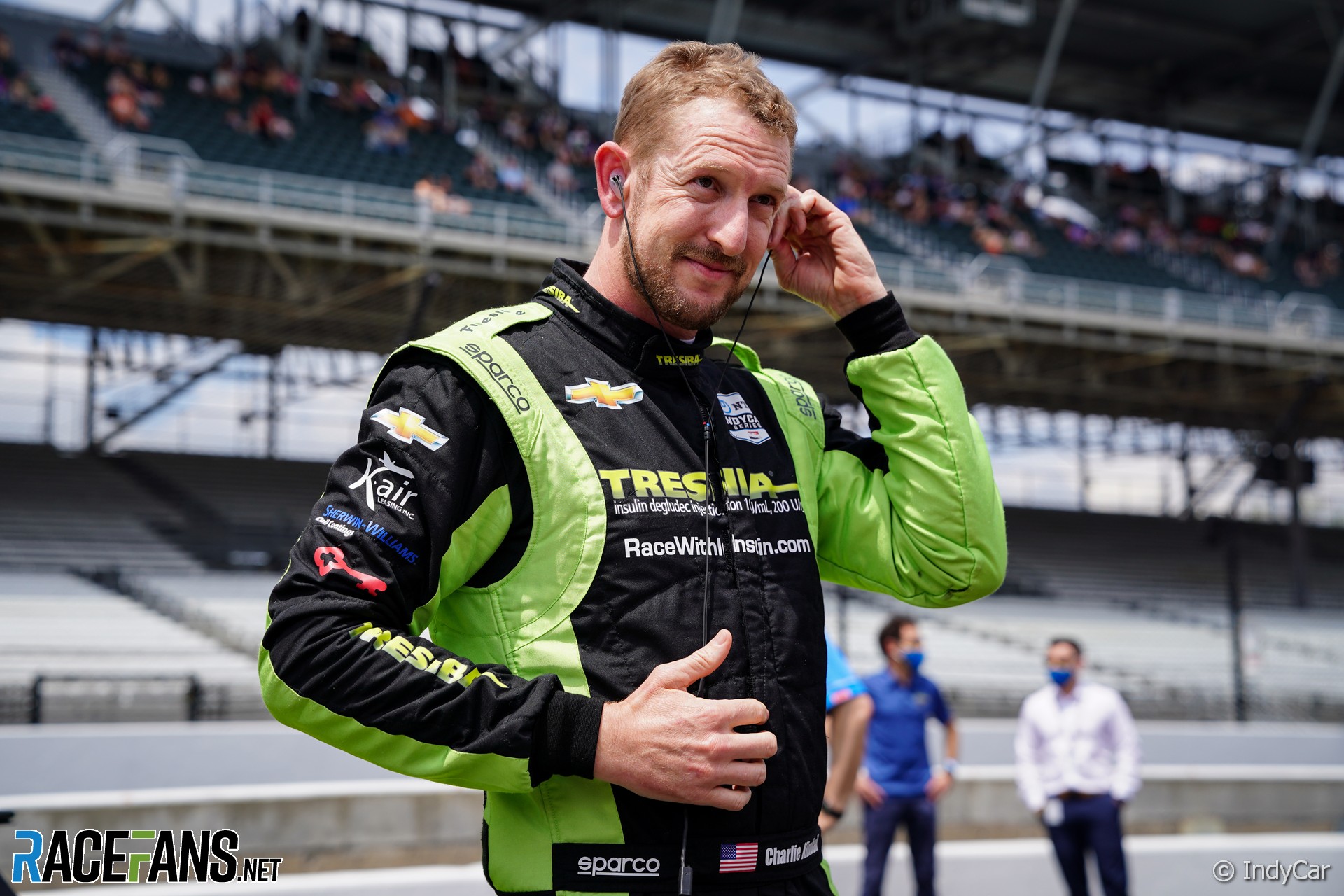 Charlie Kimball will return to the IndyCar field for the season finale at Long Beach at the end of the month.

The 36-year-old will rejoin Foyt, having driven for the team at the Indianapolis Motor Speedway road course in May, where he finished 22nd. He also entered the Indianapolis 500 with the team but was one of two drivers who failed to qualify.

The one-time IndyCar race winner will join the team’s regular drivers Sebastien Bourdais and Dalton Kellet for the race at the California street track on September 26th.

“Long Beach is my favourite event outside of the Indy 500,” said Kimball. “I spent my childhood coming to this race and dreaming about being on the other side of the fence.

“The chance to compete at this track, so close to my hometown, three and a half years since my last time behind the wheel there has been one of my biggest personal motivators.”

Kimball’s long-term sponsor Novo Nordisk will back his return to the category where he had a full-time drive for Ganassi between 2011 and 2017. After peaking with a victory at Mid-Ohio in 2013, Kimball moved to Carlin in 2018. He was a part-time entrant the following season, then returned full-time with Foyt last year.