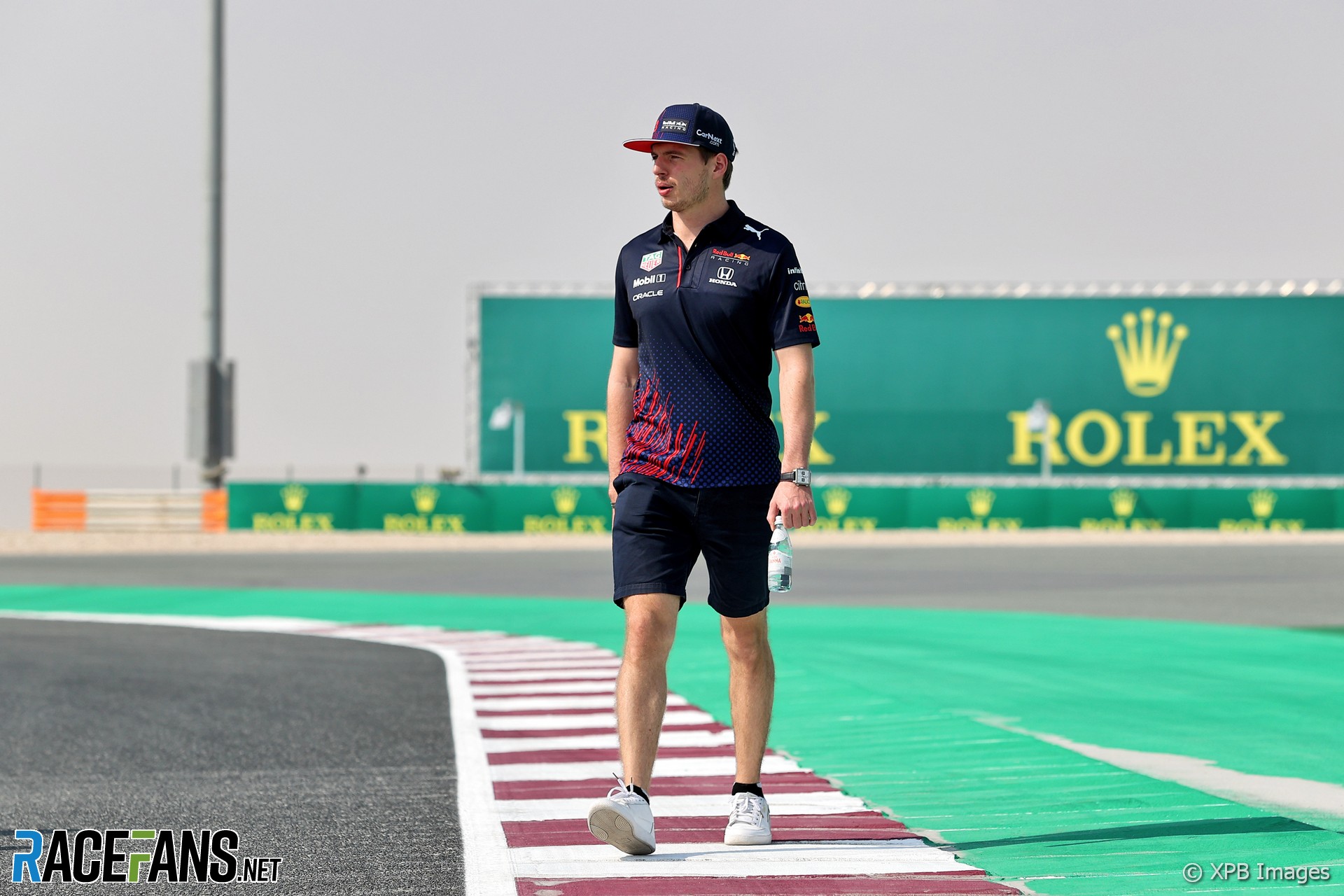 The two championship contending teams go into this weekend’s Qatar Grand Prix unsure which will we the one to beat on a track which is new to Formula 1.

Drivers championship leaders Max Verstappen and Lewis Hamilton took the unusual steps of walking the Losail International Circuit to familiarise themselves with it ahead of this weekend’s race. The 5.4-kilometre course comprises a series of medium-to-high-speed bends punctuated by a long straight of more than a kilometre.

Mercedes enjoyed a clear performance advantage at the last round in Brazil but the same was true of Red Bull in Mexico a week earlier. Drivers from both teams said it wasn’t obvious which may hold the upper hand at Losail.

“It’s so difficult to predict,” said Valtteri Bottas. “It’s a new place, there’s many estimates for how we think we’re going to do. I think we’ll be close.

“For now I would say overall, if I look at the season, Red Bull has had a bit of an upper hand all season. There’s been races we’ve performed well but on the average they’ve been better.

“So I think the mindset we have as a team is that we’re again underdogs going to this weekend. They’ve performed pretty much better than us for most of the year, but still it’s so close in the points and we’re leading the [constructors] championship, so we’ve still been able to battle with them. So we keep fighting and keep doing what we’re doing and hopefully we can be strong.”

While Red Bull was often the team to beat in the middle part of the season, Mercedes have raised their game since, and increasingly put their rivals under pressure.

“It’s been so varied throughout the season,” said Sergio Perez. “We thought we were going to be faster in Brazil, but they were a lot faster.

“I hope we can be we can be stronger here. I think definitely the fast and fluid sections can be something good for us.”

Red Bull has frequently drawn attention to Mercedes’ strong straight-line speed in recent races. Lewis Hamilton was disqualified from the results of qualifying in Brazil after his rear wing failed a technical inspection, but that was believed to be due to damage, and Red Bull remain convinced their rival has made a step forward in their area.

Mercedes’ advantage is “mainly on the straights”, said Perez. “We’ve been slower there and it’s become more of a trend in the last couple of races where they made a good step in that regard.”

Verstappen, who leads the drivers championship by 14 points ahead of this weekend’s race, said Red Bull are monitoring their rivals’ performance in that area closely.

“Clearly there are a few things to look at why the top speed is suddenly such a big deal,” he said. “For sure everyone is looking into that.”