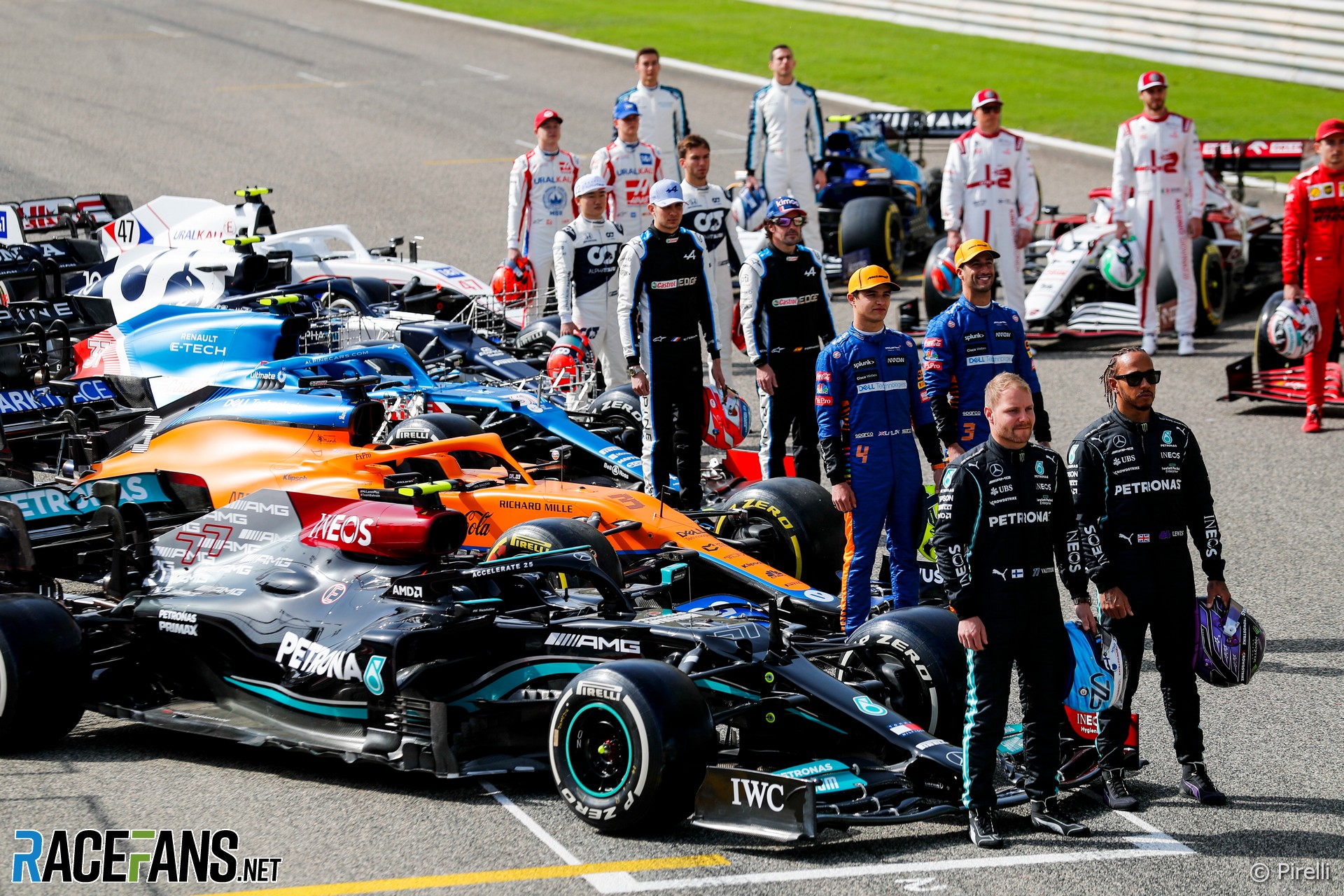 A list of teams and drivers which have been confirmed or are expected to take part in the 2022 F1 season.

Where a driver had not been confirmed the occupant of the seat for 2020 is listed and marked TBC. Where a team have previously announced a driver has a contract with them for the year this is marked “has contract”. However it is not unusual for contracts to be subject to clauses which can permit them to be broken.

Each driver can choose their own racing number to use during their career. The reigning world champion has the option of adopting the number one or continuing to use his career number.

No new Formula 1 teams have been announced yet for the 2022 season.

Stay up-to-date on the 2022 F1 driver line-up with RaceFans: 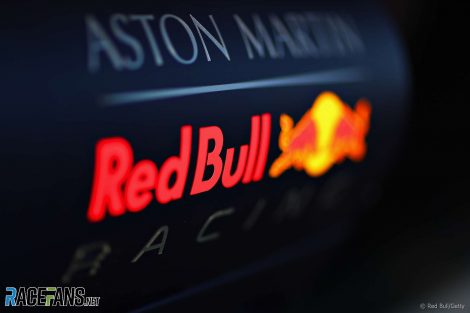 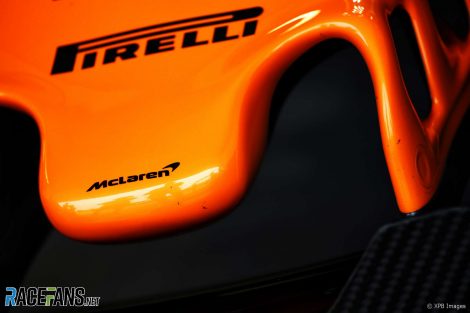 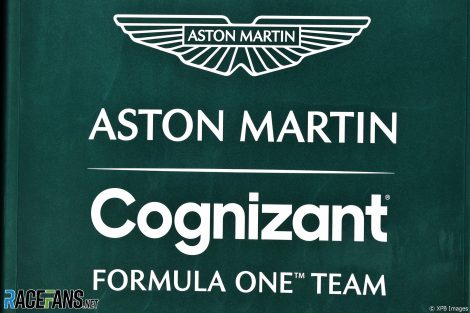 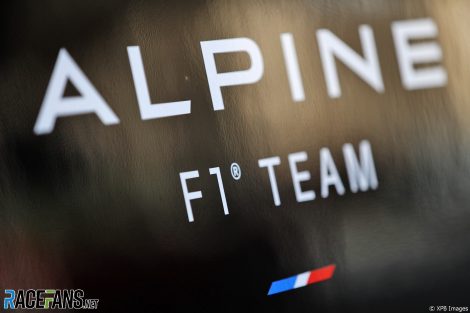 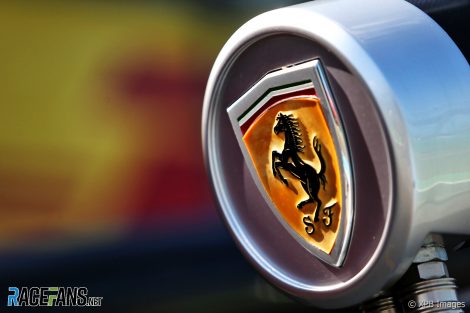 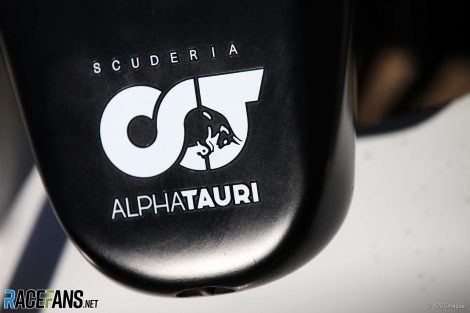 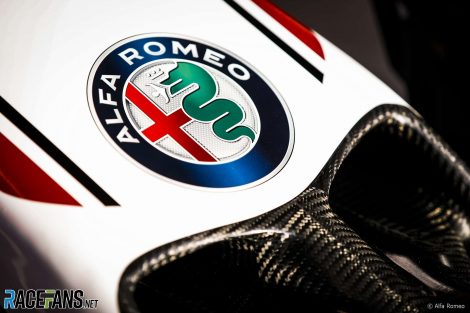 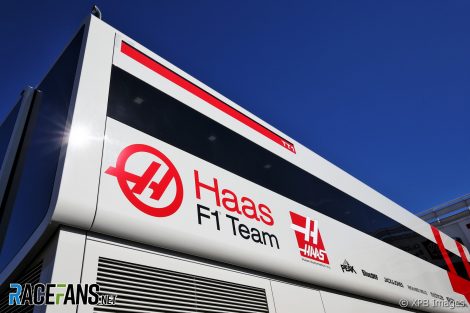 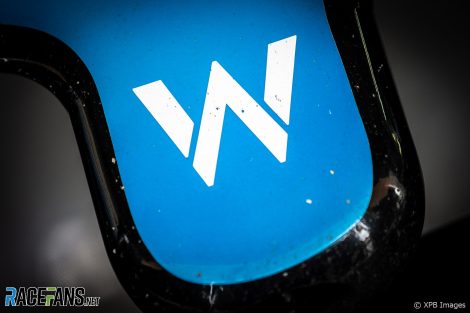 Read about the latest developments on the 2022 F1 driver market here:

Find all our 2022 F1 drivers and teams articles.