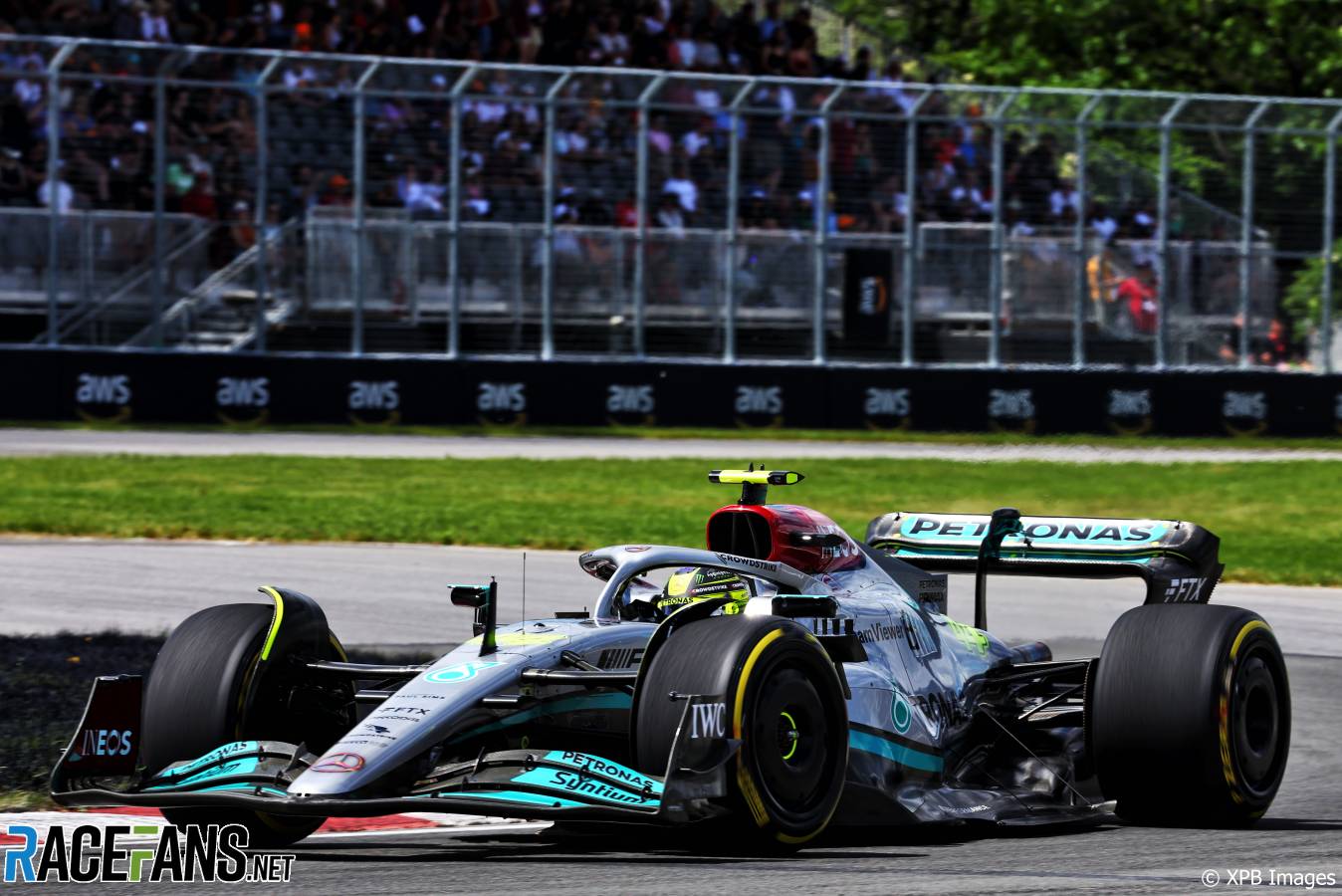 Formula 1 could find itself mired in controversy if the FIA’s efforts to tackle porpoising are not fully transparent, Mercedes have warned.

Many drivers including Mercedes duo Lewis Hamilton and George Russell have warned drivers’ health and safety are being put at risk by the severe bouncing they have endured so far this year.

“I think it’s welcome that the FIA are recognising that it’s not a happy situation where lap time and drivers’ health are in very sharp conflict with each other,” Allison told Sky.

“And I think as a sport, it’s really helpful if that’s recognised and we try to tiptoe our way out of the sort of corner that the sport’s wedged into at the moment. Certainly we’re very keen on working constructively with them, as everyone else in the pit lane will be.”

However Allison raised concerns over the FIA’s plan to devise a metric to measure the severity of bouncing experienced by drivers. “I have to say that the general approach of sort of saying ‘we’re going to come up with a metric and then if you don’t fall the right side of that metric, we will impose upon you certain changes’, that’s a tricky way forward,” he said.

The FIA said yesterday it intends to use this metric to set “a quantitative limit for acceptable level of vertical oscillations.” Allison said teams will expect to be able to examine the metrics of their rivals’ cars to ensure all designs comply with the limit.

“I think at a very minimum, if that were the way forward, then the metric that is derived would need to be very transparently communicated, the data on which it’s based very transparently available and everyone’s metric live continuously and viewable by everyone – I think would be a prerequisite.

“Else we’re going to wind up in a really horrid situation where we’re told we must do something and we’re looking at another car that’s bouncing and [we ask] what about them [and are told] ‘oh no, their metric’s fine’. That would have to all be very much out in the open and I think a problematic way forward.

“But I think the general direction of travel of saying ‘this is a problem we need to fix it as a sport is extremely sensible’. And generally speaking this sport does tend to fix its own problems in fairly short order.”