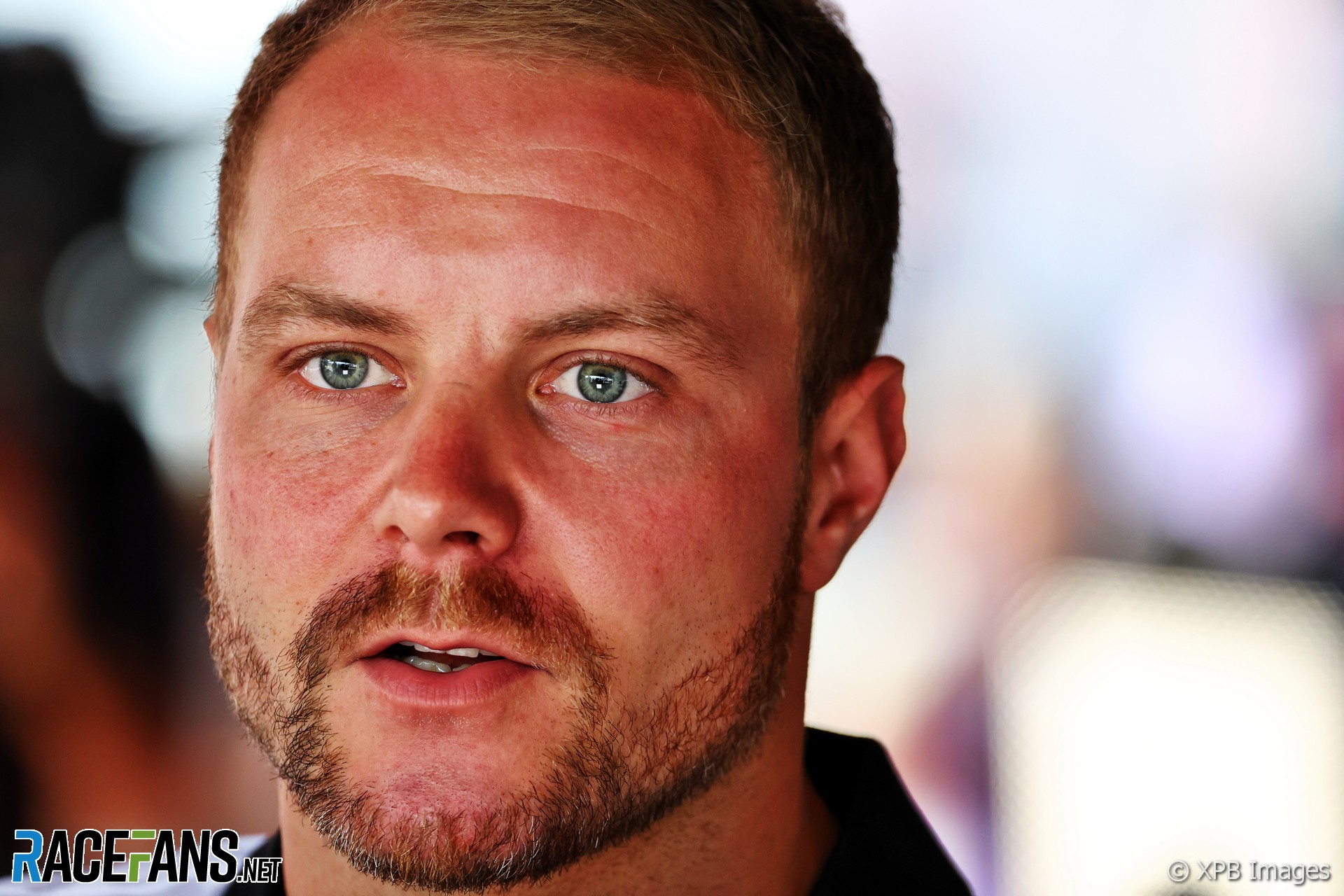 Valtteri Bottas will start this weekend’s Austrian Grand Prix from the back of the grid after being penalised for exceeding his allocation of power unit parts.

The Alfa Romeo driver has a new Ferrari engine, turbocharger, MGU-H, MGU-K and control electronics, all of which exceed his limit for though components. He team also fitted a new exhaust for the 11th round of the championship.

Any driver who accumulates a grid drop of more than 15 places is automatically required to start the grand prix from the back of the field. The penalty applies to Sunday’s grand prix only and does not affect Bottas’s starting position for Saturday’s sprint race.

Several other drivers have also had new power unit components fitted this weekend without incurring penalties. They include Lando Norris, who has a new Mercedes engine, turbocharger, MGU-H, MGU-K and exhaust in his McLaren.