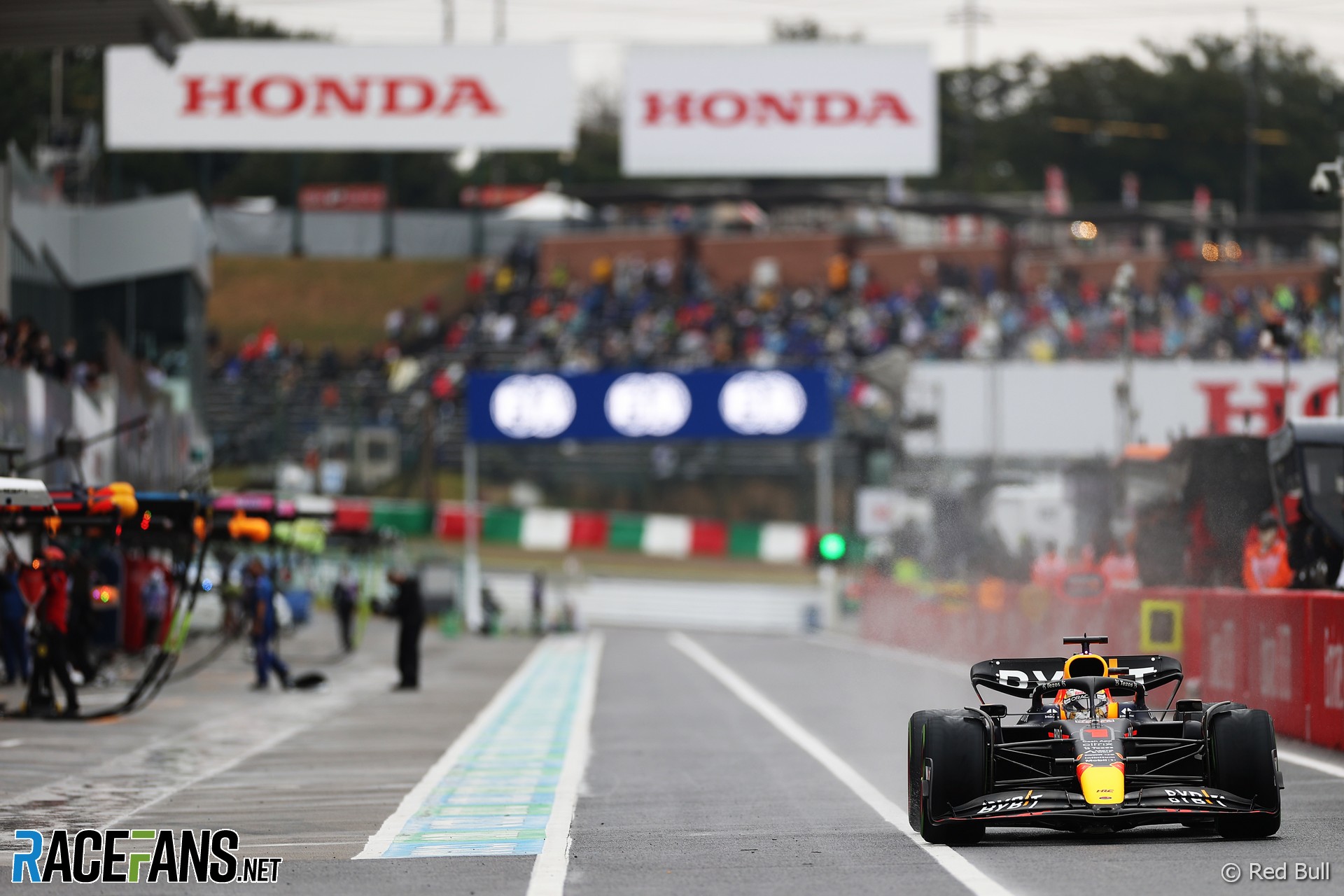 Red Bull remains confident the FIA will find its 2021 cost cap submission is within the rules after the governing body postponed certification of the Formula 1 teams’ finances.

The FIA was due to issue certificates of compliance to teams on Wednesday but pushed it back to Monday next week. It did not give a reason for the delay other than that “the analysis of financial submissions is a long and complex process.”

Following reports two teams will be found in breach of the cap, the FIA again said there has been “significant and unsubstantiated speculation and conjecture in relation to this matter.”

Red Bull team principal Christian Horner remains satisfied the data they have supplied to the FIA shows they kept within the $145 million spending cap which was in place last year.

“We were expecting the certificates as well on Wednesday, hoping for them on Wednesday,” he told Sky. “But that’s obviously been delayed for all of the teams. The FIA have obviously taken that choice.

“So we wait with interest to see what happens on Monday. But again, we feel that we’ve absolutely complied with the cost cap, with the regulations, happy with our submission and are waiting to hear what the feedback is.”

The FIA’s decision on the teams’ finances is now due to come on the day after the Japanese Grand Prix, where Max Verstappen could claim his second world championship title. He is guaranteed to do so if he wins and sets the fastest laps, but can still clinch the title if he finishes lower down the order depending where Charles Leclerc and Sergio Perez finish.

“It’s a big weekend for Max,” said Horner. “It’s a possibility rather than a probability, but it’s another match point effectively for him. So that’s what we’re focussed on.

“To be honest with you, all the rest, the amount of noise that there’s been around other topics one could only think it’s designed to be a bit of a distraction. But we’re very happy with where we are, where our submission for the cap is and all focus on this weekend.”