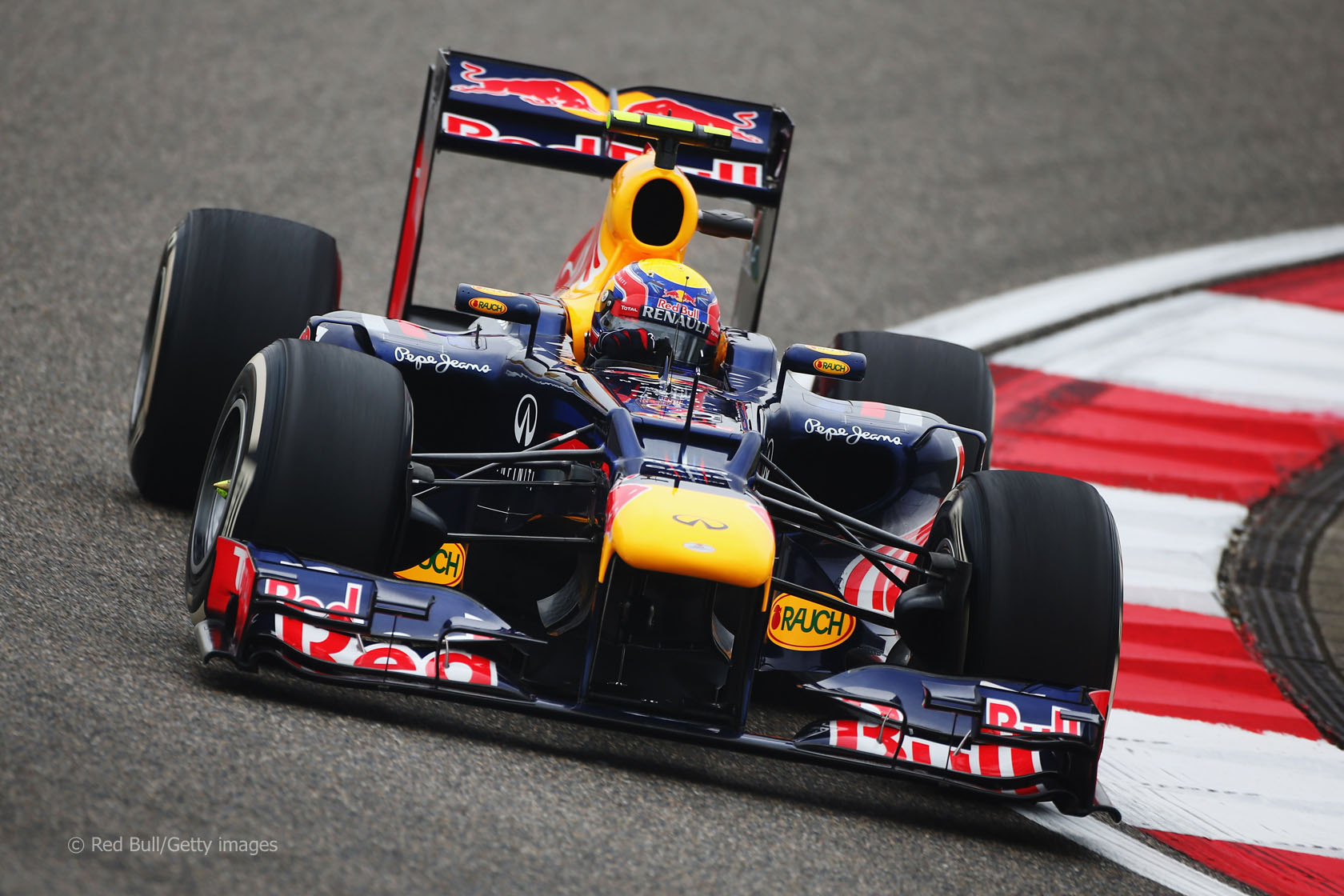 Who’s your tip for victory in the 2012 Chinese Grand Prix?

Predict the top five finishers below and you could win one of three prizes this weekend.

And there’s lots more prizes to be won by the top scorers at the end of the season.

When picking your choice of pole sitter and pole position time, keep in mind that if a driver loses pole position due to a grid penalty, they are no longer the pole sitter. See the rules below for more information.

A reminder will be posted on the site after second practice on Friday as well as on the F1 Fanatic Twitter account.

If you haven’t got one yet the sign-up process is quick, simple and entirely free: Get your F1 Fanatic account here and read more about registering here.