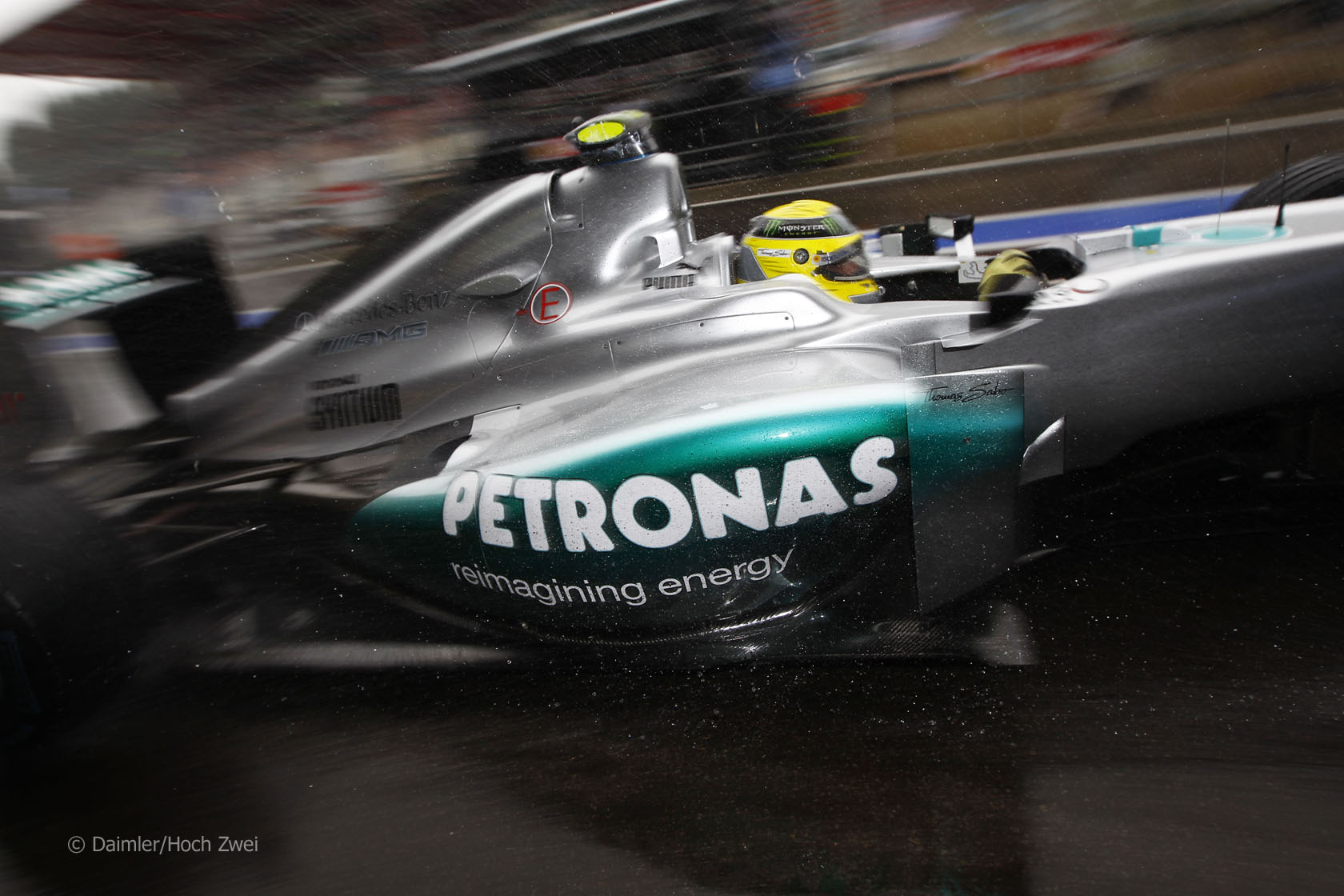 Nico Rosberg will receive a five-place penalty for the Belgian Grand Prix.

Rosberg stopped with a gearbox problem during the final practice session. The team confirmed the unit will have to be replaced, earning him a five-place grid penalty.