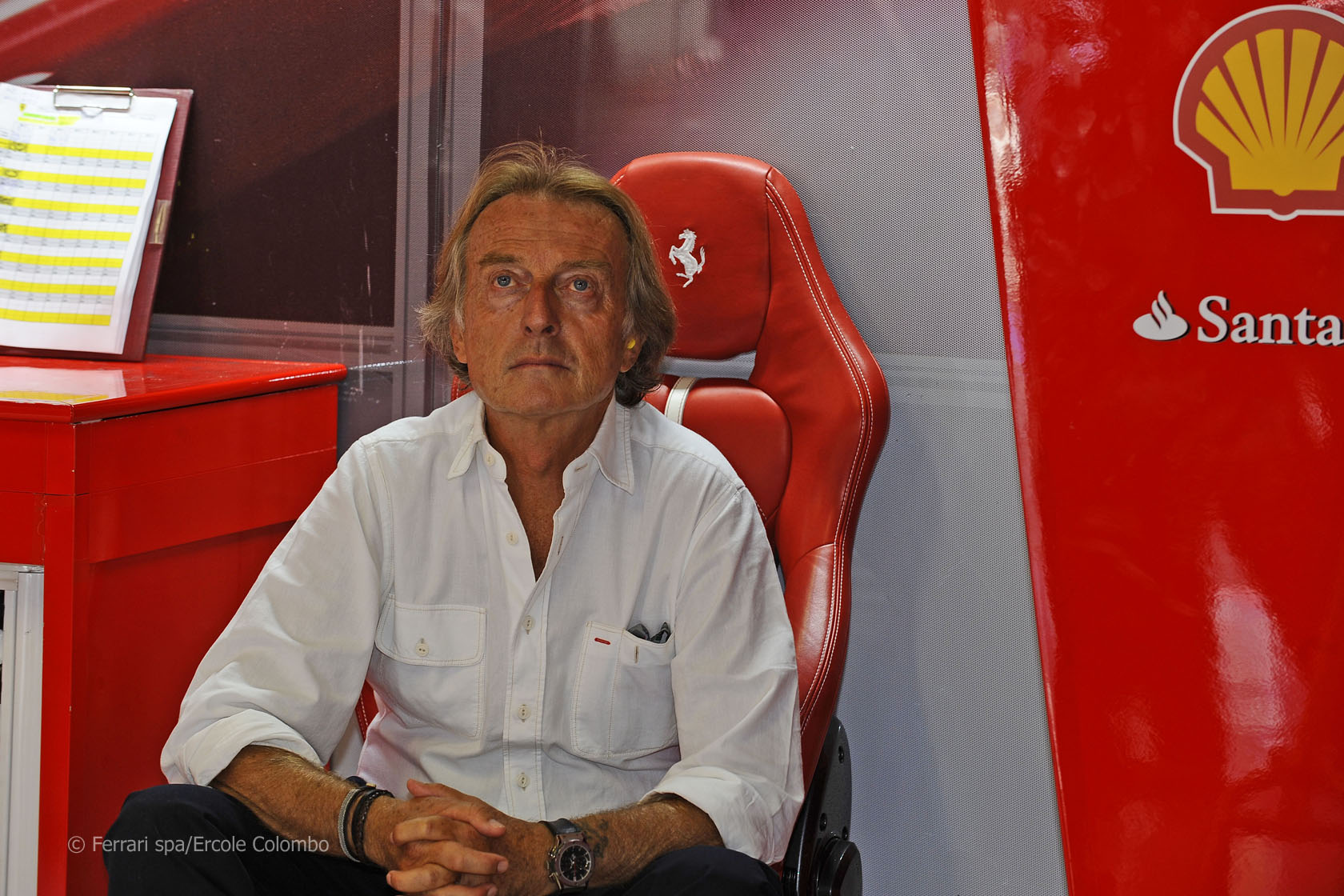 Ferrari president Luca di Montezemolo demanded improvements at the team over the winter after Fernando Alonso failed to win the drivers’ championship in Brazil.

“What happened this year stems what happened the previous year,” said Montezemolo. “On this topic, I will be asking for an in-depth analysis and an improvement in the organisation and work methods, because next year, we want to have a winning car right from the first race, which has not been the case these last two years.”

“Certainly not winning the title is the cause for great sorrow and great regret,” he added, “because we always want to win and we came close.”

“I am proud of the work done by the team in having produced the most reliable car, for never having got the strategy wrong and for making no mistakes at the pit stops. Right to the end, the team did its duty.

“Even if we are the team that scored the most points in the last five races, even if I was pleased to see our two drivers on the podium yesterday, we lacked a car quick enough to get us to the front of the grid and that was the main problem we had all season.”

Montezemolo said Alonso “will react like the whole team” to the loss of the championship.

“The team is working to achieve what I have asked of them, which is to have a car that is quick out of the box and immediately competitive. Fernando will react in his way, pushing even harder, aware that he will be unbeatable in a competitive car.

“As for the car, Fernando is partly right, on condition that, in 2013, we maintain this amazing reliability that has allowed us to come second in the Drivers?óÔé¼Ôäó and Constructors?óÔé¼Ôäóchampionships. However, he?óÔé¼Ôäós right that we need a quicker car.”

79 comments on “Montezemolo wants ‘a winning car from round one’”