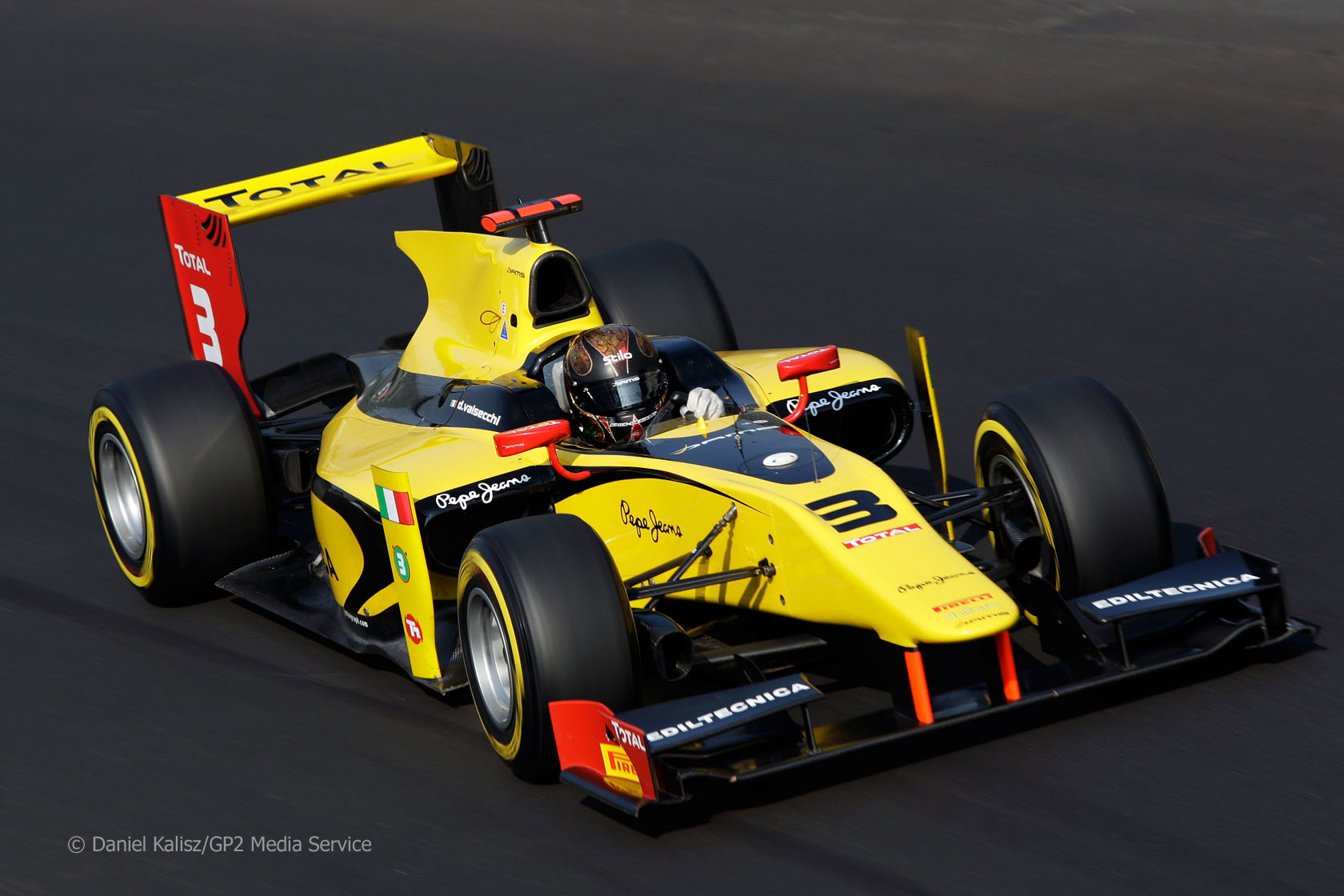 The GP2 calendar will include a round in Abu Dhabi in 2013 but fall from 24 races to 22, the series organisers have confirmed.

The reduction in races comes as the European Grand Prix, where GP2 runs as a support race, will be dropped.

A round is slated to take place at the Nurburgring on the weekend of 6th-7th July, when F1’s yet-to-be-confirmed German Grand Prix is set to take place.

GP2 will support 11 rounds on the 2013 F1 calendar. Unlike last year there will be no standalone double-header in Bahrain, though the series will race there during the F1 race weekend.

The restoration of the Abu Dhabi races means there is a six-week gap between the Singapore double-header and the final two races at Yas Marina Circuit.

Pre-season testing will take place at Jerez and the Circuit de Catalunya in February and March respectively.