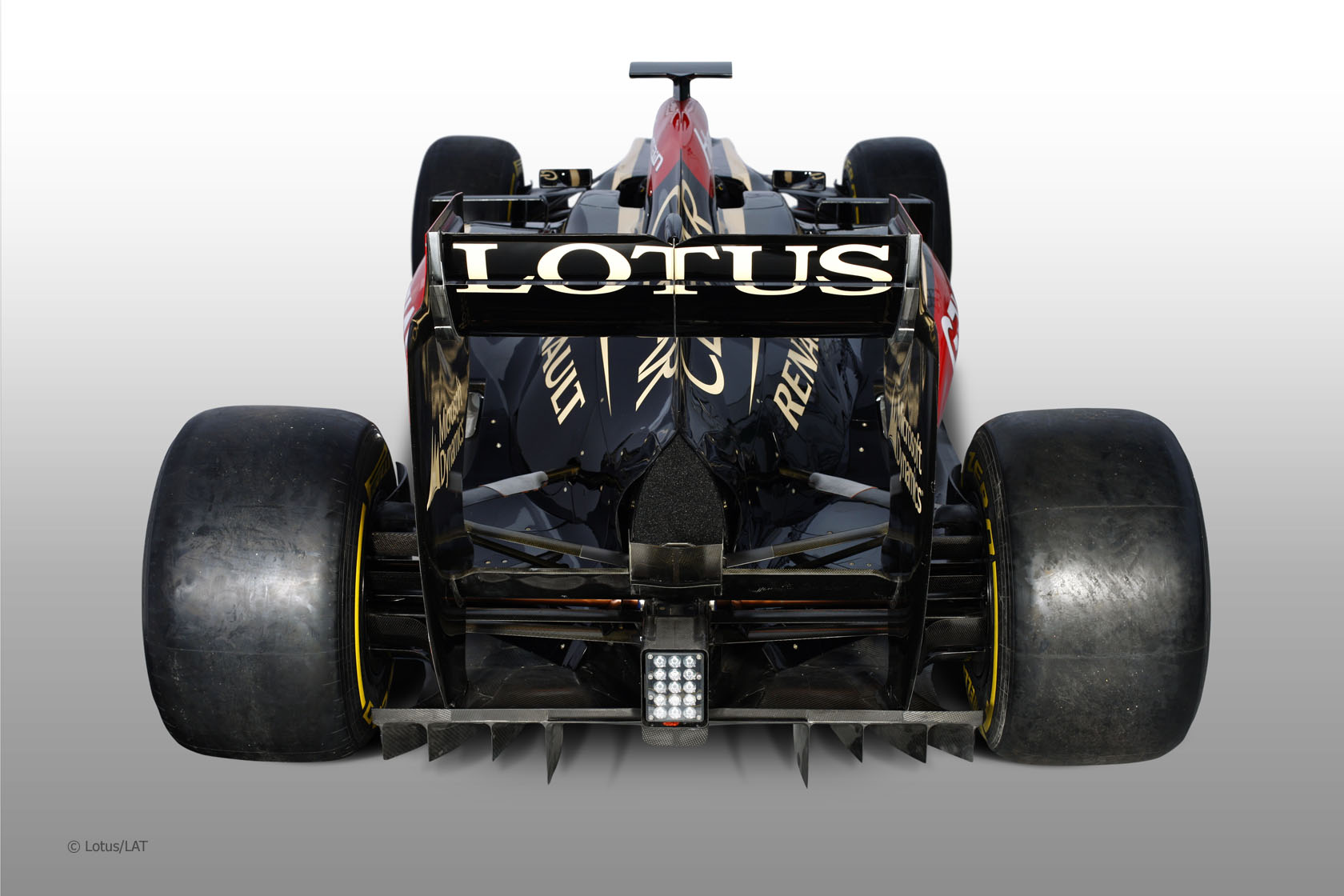 Lotus technical director James Allison says the team will persevere with the passive Double DRS it attempted to use on its car during 2012.

Speaking at the launch of the team’s 2013 challenger, Allison said: “This is an area we continue to work on and the passive nature of the switching of our device means it is not outlawed by the latest regulations. “We?óÔéĽÔäóve continued to try to work on having a satisfactory level of rear downforce stability whilst having maximum DRS switching potential,” he added.

Although ‘active’ DRS-based devices which are triggered by the rear wing flap are banned this year, ‘passive’ system which operate by themselves remain legal. Lotus tried to use such a device last year, but abandoned it after testing it at several races.

Although teams have been expected to pursue evolutions of their 2012 cars, Allison said some aspects of the E21 are substantially different to its predecessor.

“Depending on where you look, some parts of the new car are a ground-up redesign and in other areas we have further optimised the best bits of the design philosophy we?óÔéĽÔäóve adopted for several seasons. The front and rear suspension layouts are substantially revised to try and give us better aerodynamic opportunities.”

“After a string of quite eventful rule changes and interpretations in the years since 2009 it looks as if 2013 is going to be a year of regulatory stability,” he added. “There are only a few, very limited changes which comes as a considerable relief to the entire grid given the size of the transformation bearing down on the sport for 2014.

“Mind you, even with no changes to the text of the regulations, we never stop poring over the rules to look for new loopholes. Quite often, young engineers fresh from university will point out an ambiguity in the text of a regulation that has been settled for decades because they are looking at what is written with fresh eyes and no preconceived ideas about what is actually intended.”