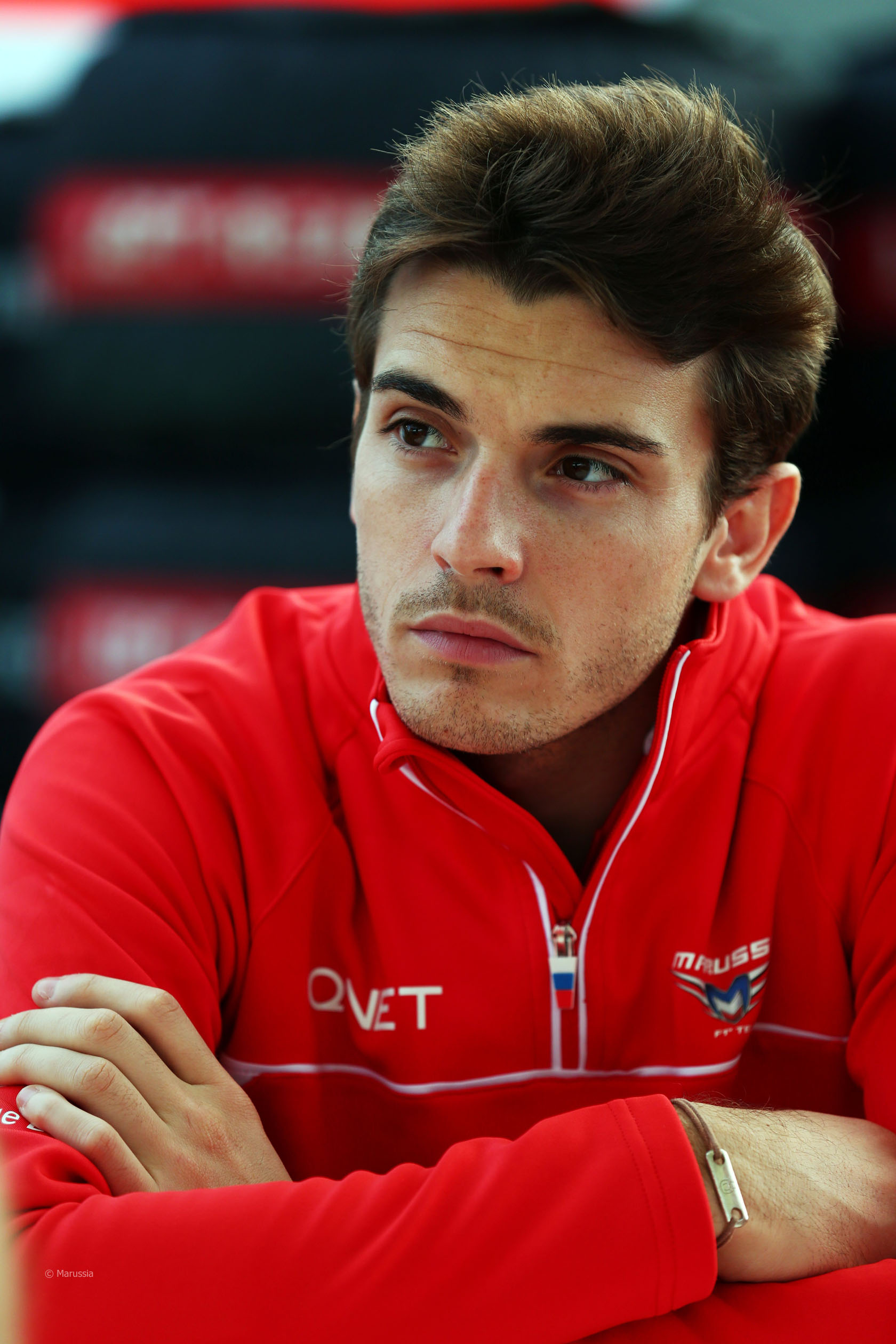 Jules Bianchi said he was “surprised” by the performance of the Marussia MR02 when he had his first run in the car ahead of his F1 debut last weekend.

“I was pretty surprised when I drove it for the first time. My expectation was a lot lower than that, I was really happy when I drove it,” said Bianchi in the press conference ahead of the Malaysian Grand Prix.

“I think we can do a good result. We know what we have to improve again so we’re just trying to do that and trying to improve the car, trying to improve myself as well because I’m new in the team, new in Formula One and I want to show people what I’m able to do so I will try to do my best for all the races now.”

Bianchi said his late arrival at the team means he has plenty of progress to make:

“I was really happy, I just tried to enjoy and see what we were able to do in the race. Obviously the race went really well, everything was good and we did a good result We know what we have to improve and we will try to do that for the next few races.”