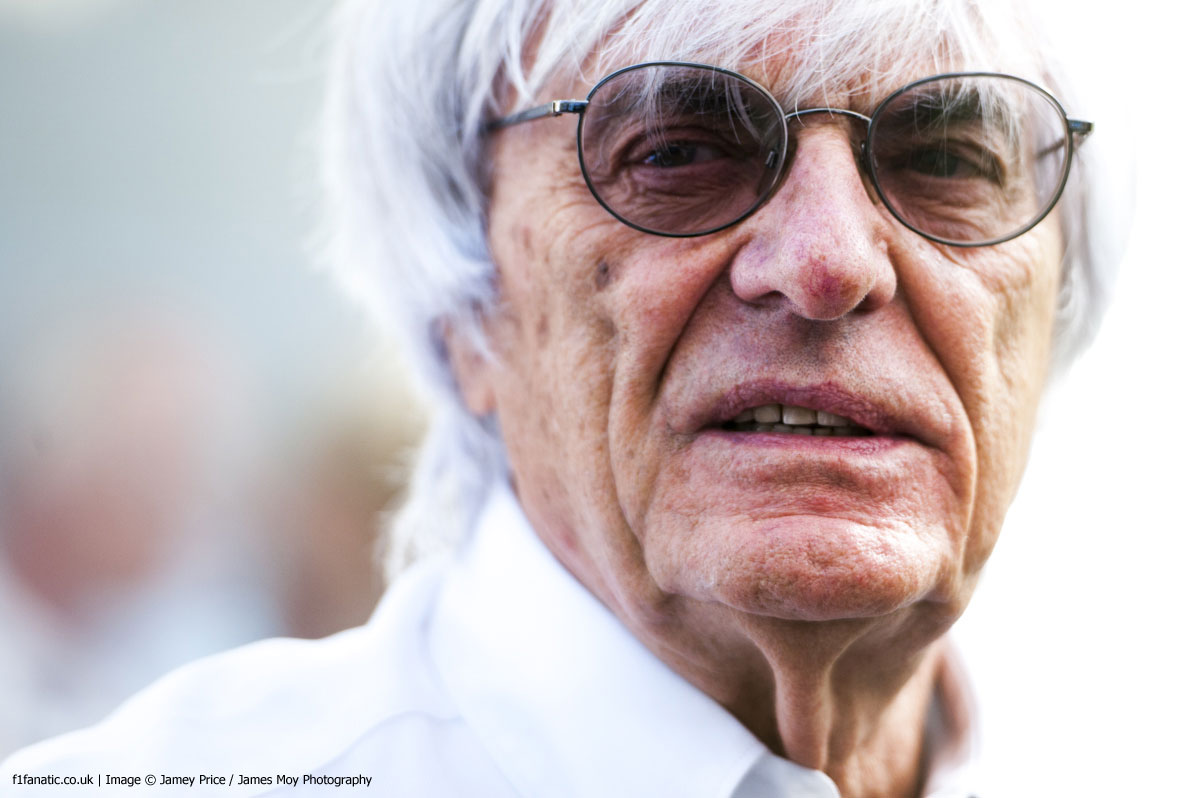 A High Court judge has dismissed a case brought by Constantin Medien against Formula One chief executive Bernie Ecclestone.

The German media group alleged Ecclestone arranged the 2006 sale of Formula One to CVC Capital Partners at less than its true value and sought $140m in damages.

Justice Newey ruled that although Ecclestone did enter into a “corrupt arrangement” with German banker Gerhard Gribkowsky it did not come at a cost to Constantin.

“The payments were a bribe,” the judge ruled. “They were made because Mr Ecclestone had entered into a corrupt agreement with Dr Gribkowsky in May 2005 under which Dr Gribkowsky was to be rewarded for facilitating the sale of [Bayerische Landesbank’s] shares in the Formula One group to a buyer acceptable to Mr Ecclestone.”

However he noted that Ecclestone did not intend to sell BayrenLB’s shares at less than their true value and added: “No loss to Constantin has been shown to have been caused by the corrupt arrangement with Dr Gribkowsky.”

“That fact is fatal to the claim as against all the defendants.”

Ecclestone is due to go on trial in Germany in April on charges of bribery relating to his arrangement with Gribkowsky.

The full verdict can be read here (PDF).