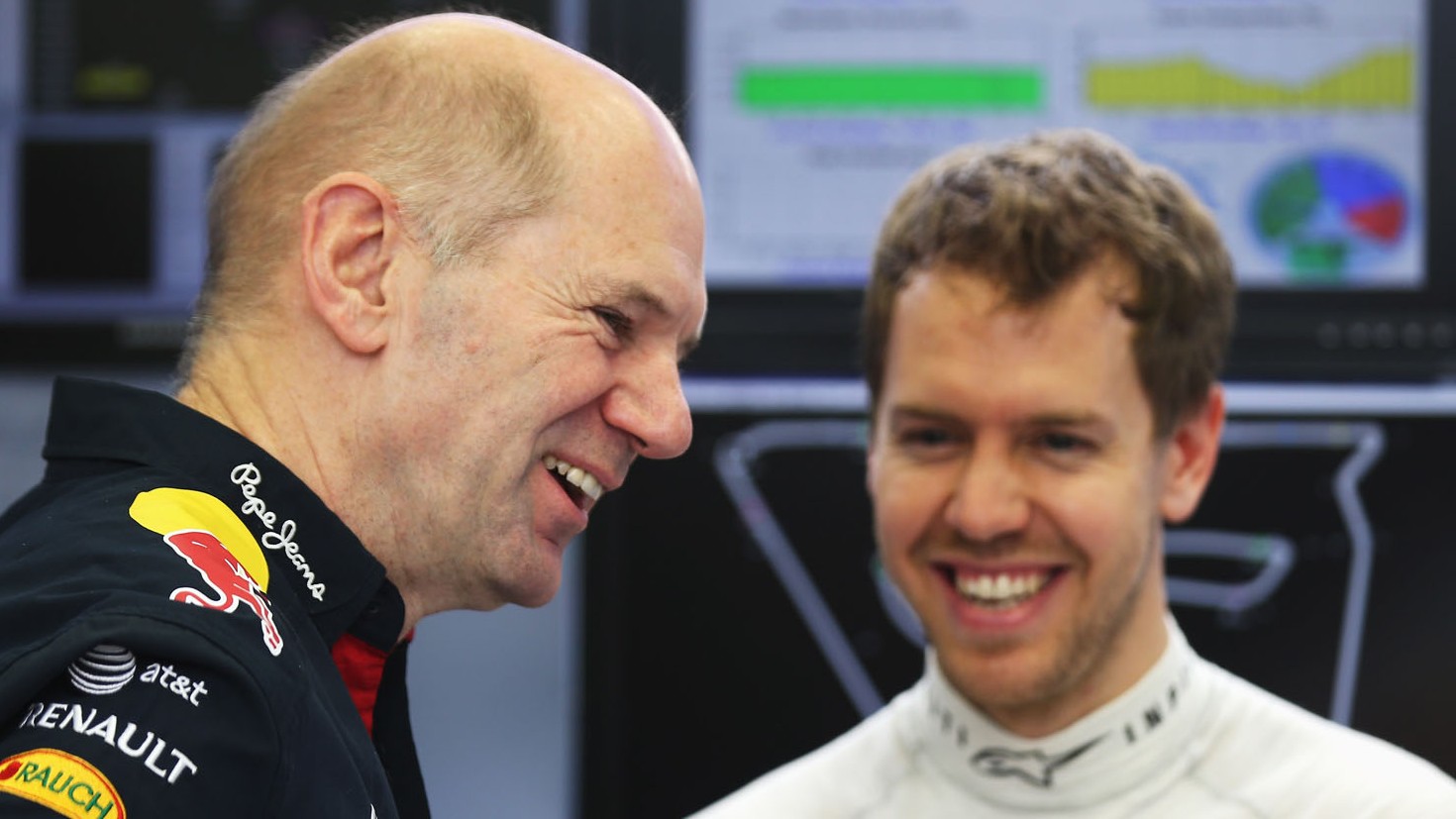 Adrian Newey has extended his contract to remain at Red Bull, the team has confirmed.

The “new multi-year agreement” will see Newey take on new projects within Red Bull Technology, “as well as advising and mentoring Infiniti Red Bull Racing as it develops its Formula One cars over the next few seasons”.

Widely considered to be the best designer working in Formula One today, Newey masterminded the cars which took Red Bull to four consecutive constructors’ championships from 2010 to 2013. During that time Sebastian Vettel claimed all four drivers’ titles in their cars.

He was rumoured to have been approached by Ferrari following their disappointing start to the 2014 season.