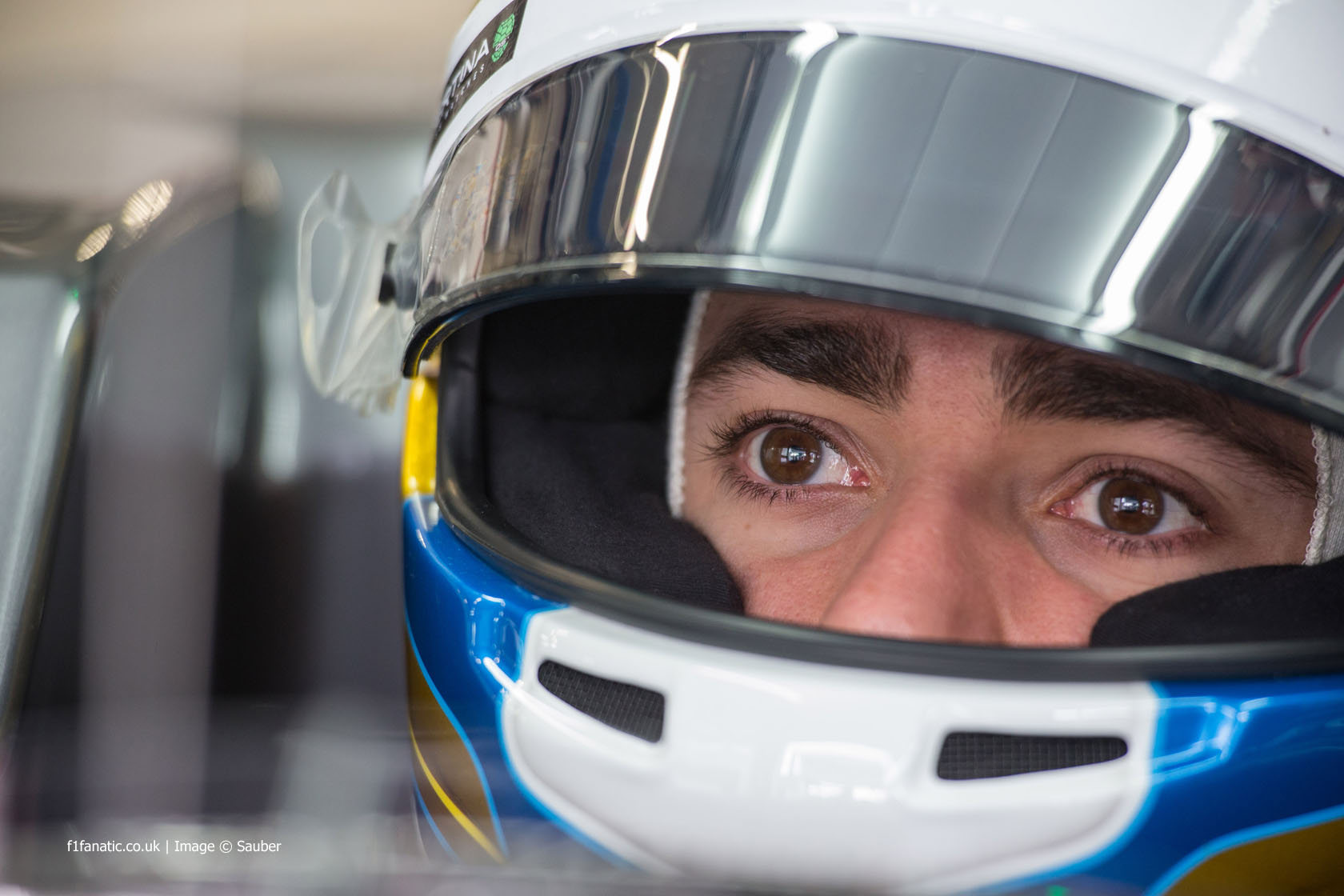 Esteban Gutierrez says the technical problems which have affected his car this weekend are “unacceptable”.

The Sauber driver was eliminated in Q1 after a fault on his car’s battery pack caused his car to come to a stop. Yesterday his running was disrupted by a fault with his MGU-K.

“It has been an unfortunate weekend so far,” said Gutierrez. “It is very disappointing considering all the technical issues.”

“Under the current circumstances we are very limited on track time,” he explained. “With the mixed conditions it makes it even more challenging, and it is very difficult to get the most out of what we have.”

“It is an unacceptable situation, and we need to change something to sort out all the technical issues. We have to make sure it does not happen again in the next sessions.”

Team principal Monisha Kaltenborn said it was “disappointing” that Gutierrez’s that his weekend has been “dominated by problems with the powertrain”.

“This makes it very difficult for him and his crew to find the optimal set-up for the car, because track time is so limited. No doubt he is in a difficult position for the race.”