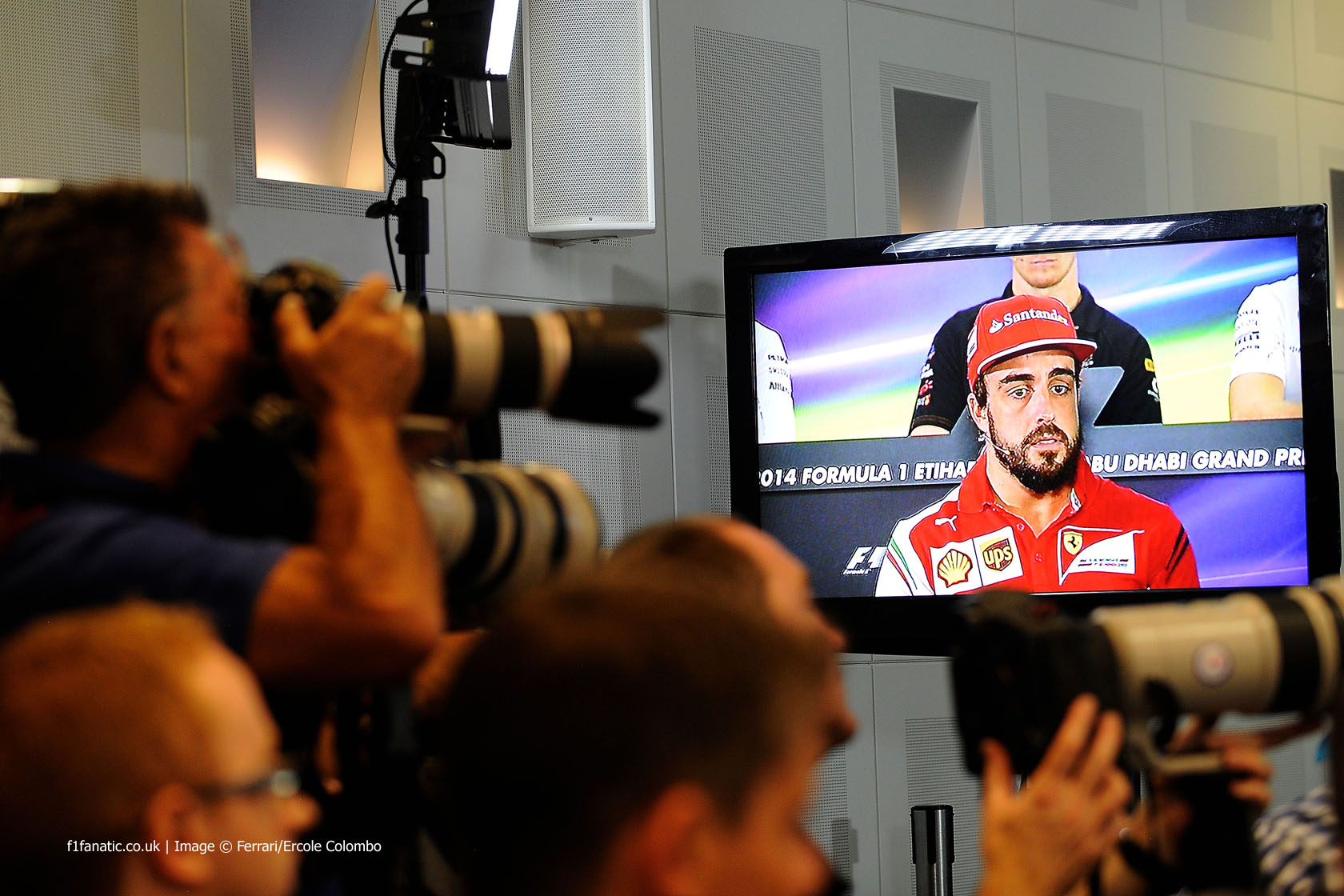 Fernando Alonso says he does not regret leaving Ferrari for McLaren despite his former team enjoying a resurgence in form at the first round of the season while McLaren struggled.

Alonso did not race in Australia due to injury and his car failed to start the race in Kevin Magnussen’s hands as it broke down on the way to the pits. Team mate Jenson Button finished 11th and was the last driver running.

“Obviously with the performance we have right now it’s easy to criticise our team and my decision or whatever,” said Alonso when asked whether his move from Ferrari last year had been ill-timed.

“But as I said I’m first so, so happy and this is the most important. When you are happy with yourself you are a healthy man inside that is the first victory. And it’s what I am now because I’m following my dream now.

“And secondly, I could wait and achieve some nice results like you said, probably, yes. But after 14 years of Formula One and two championships, a podium or a fourth place or fifth place is not any more a nice result.”

Alonso admitted it had felt strange to watch the first race of the season on television while he recuperated from his testing crash.

“I think I didn’t pick up the best race, probably, to watch,” he said.

“One, it was very early in the morning so it didn’t help the enthusiasm about the race. And secondly the number of cars obviously was not ideal on the grid and also after the first couple of laps.

“It was a strange feeling, no doubt, I missed being there, I missed driving and it was strange but luckily I’m here.”

21 comments on “No regrets over leaving Ferrari – Alonso”