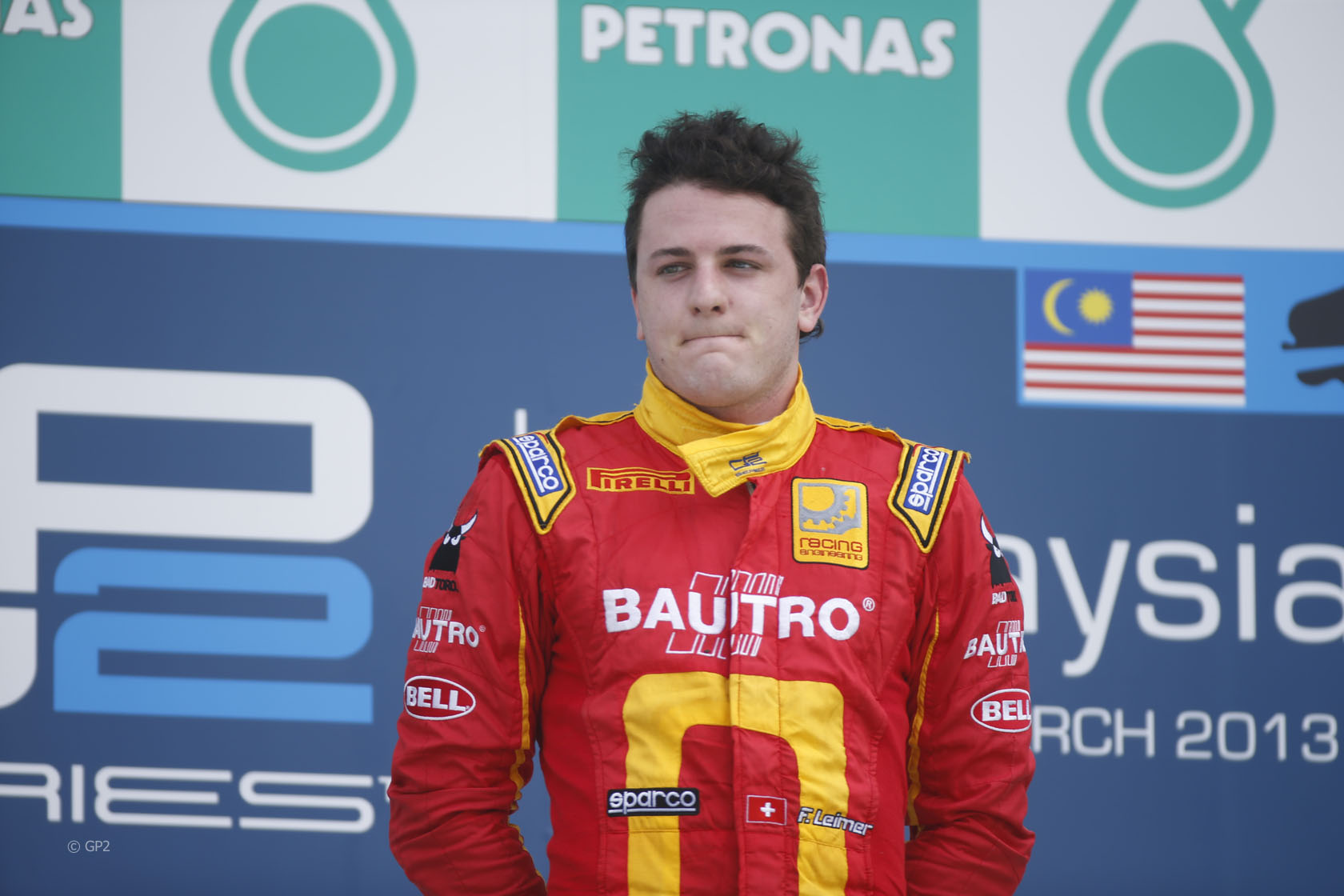 Manor has signed 2013 GP2 champion Fabio Leimer as its reserve driver and will run him in selected first practice sessions during the rest of the season.

Leimer, who was due to race in Japanese Super Formula this year before his deal fell through, will be on “standby to deputise for a race driver in the event that they are unable to take part in race weekend activities”, the team added.

Team principal John Booth said Leimer has been “on [their] radar for a number of years” and his outings in the team’s car will be in order to be able to take over if either Will Stevens or Roberto Merhi are unable to participate.

Leimer said the move is “a huge step for me and I can’t wait to get started and hopefully reward the team’s confidence in me”.

38 comments on “Leimer to make practice appearances with Manor”