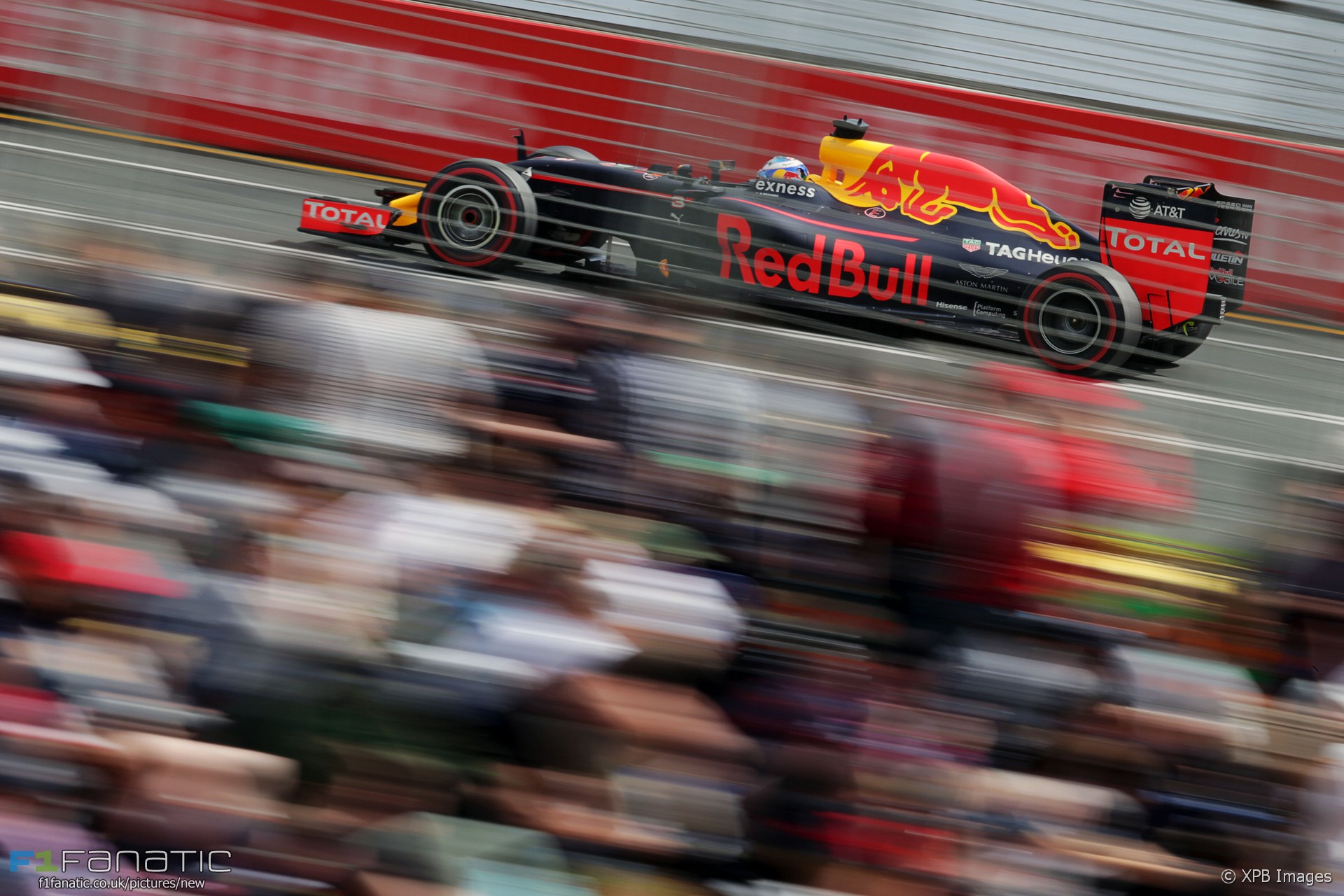 The team bosses of Red Bull and Mercedes have strongly criticised Formula One’s new qualifying system and called for talks on revising it again before the next race.

Christian Horner said the sport should apologise to fans over the lack of action during the Australian Grand Prix qualifying session.

“We should apologise to the fans here,” Horner told the BBC, “we haven’t put on a show here”.

The final part of qualifying ended with no cars on the track for several minutes. “Qualifying should be building up to a crescendo,” said Horner, “we need to learn from it.”

Horner believes changes “need to be done for Bahrain. I would prefer to go back to qualifying we had, but that is my personal opinion. I think it was better the way it was.”

Mercedes chief Toto Wolff is also not a fan of the new system. “I’m the first one to say we shouldn’t be speaking bad on TV about some of the things,” he told Sky, “but I think the new qualifying format is pretty rubbish.”

Asked if the system could be changed before the next race Wolff said: “I think we need to discuss that.”

“Everyone is trying to do the best to improve the show, and sometimes when we find out we haven’t improved the show but we have made it worst then we need to sit down and say ‘what can be done, come we come back’. And I think that discussion is going to take place.”