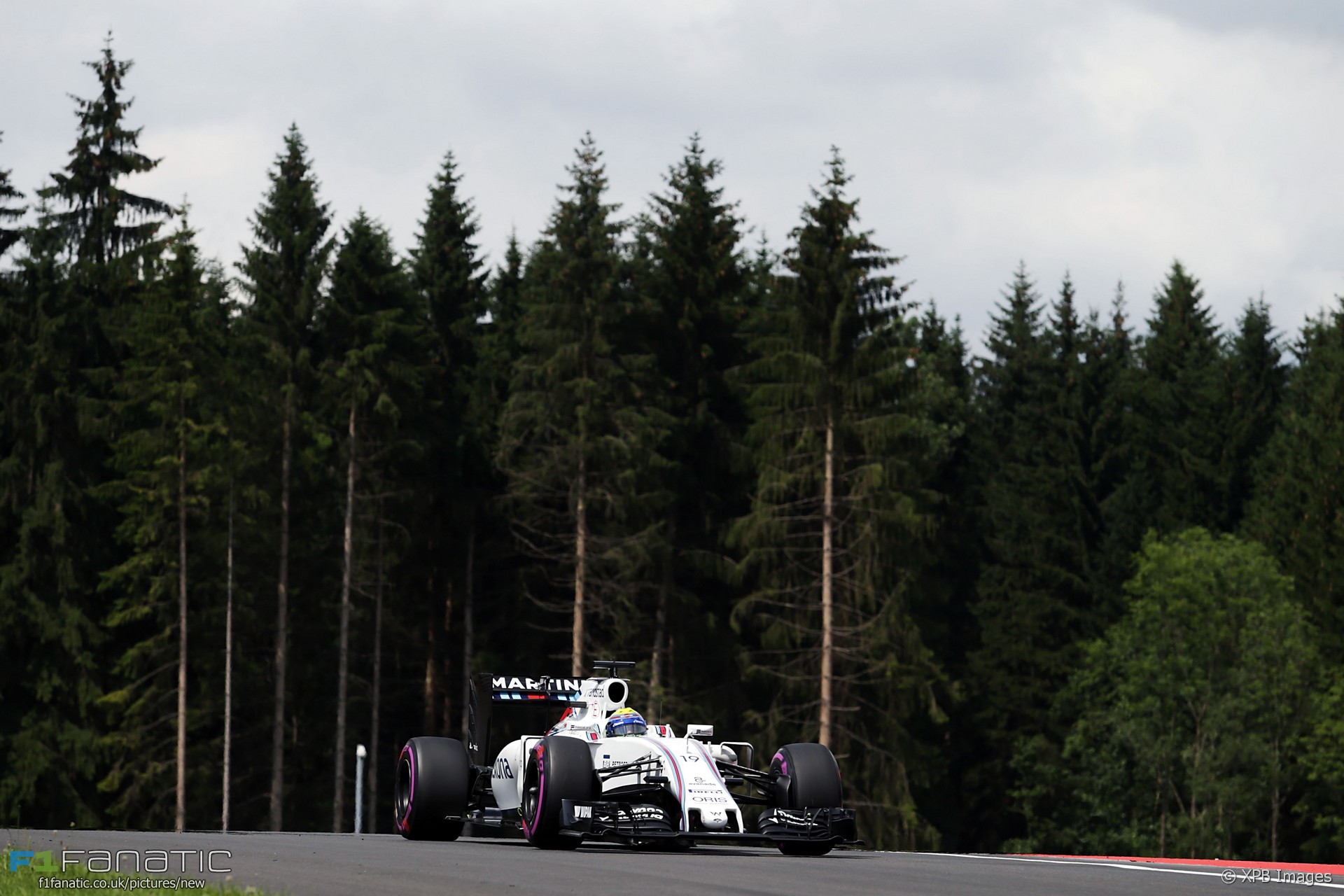 Felipe Massa will start from the pitlane for the Austrian Grand Prix as his mechanics have found damage to his new specification front wing.

The team have had to withdraw the car from Parc Ferme on safety grounds to change the wing, so will have to start with Daniil Kvyat from the pitlane.

The last minute change also means that he will have to revert to the previous specification as no more new specification parts were available.

3 comments on “Massa to start from the pitlane”