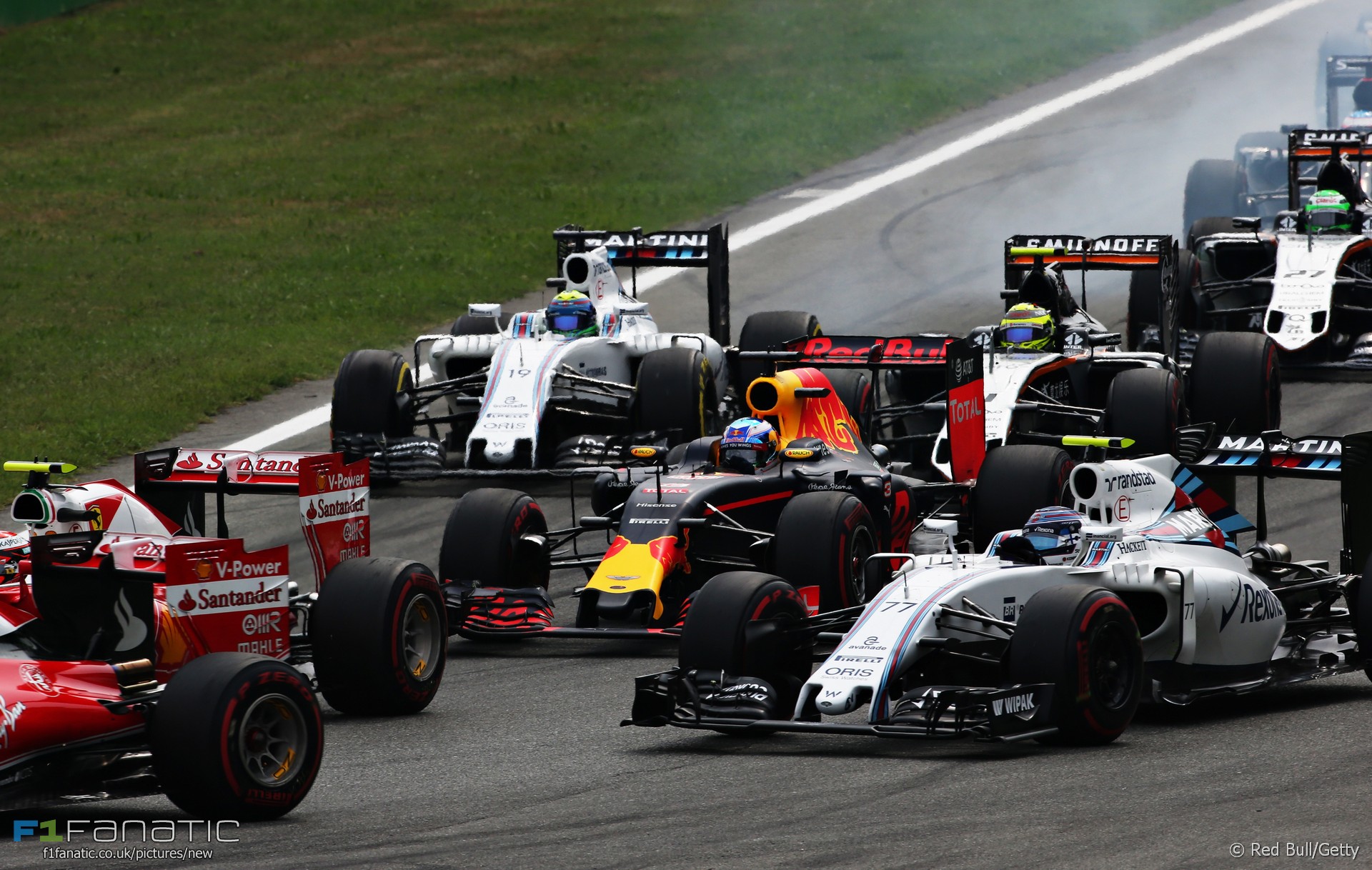 Liberty Media has confirmed it is in the process of taking over Formula One from CVC Capital Partners and other stakeholders.

The media company based in Colorado, USA, has purchased an initial stake of 18.7% in the sport prior to taking full control “subject to satisfaction of conditions”, according to a statement released on Wednesday. Liberty paid $746 million (£559m) in cash for the stake.

The Liberty Media Group will be renamed the Formula One Group once the acquisition is complete, and CVC and the other sellers will continue to own 65% of it. CVC will also have a representative on the Liberty Media Board of Directors.

Bernie Ecclestone will remain as CEO of Formula One. Chase Carey, previously president of the 21st Century Fox media company, has been appointed as the sport’s new chairman. He takes over from Peter Brabeck-Letmathe, who will continue to serve the on Formula One board as a non-executive director.

“I am thrilled to take up the role of chairman of Formula One and have the opportunity to work alongside Bernie Ecclestone, CVC, and the Liberty Media team,” said Carey.

“I greatly admire Formula One as a unique global sports entertainment franchise attracting hundreds of millions of fans each season from all around the world. I see great opportunity to help Formula One continue to develop and prosper for the benefit of the sport, fans, teams and investors alike.”

CVC co-chairman Donald Mackenzie said Carey’s “experience and knowledge of sport, media and entertainment is as good as it gets and we are very pleased to secure his services.”

“Bernie has been a wonderful CEO for us over the last ten years. There have been many successes and the occasional challenge but there has never been a dull moment and we have had a lot of fun.”

Liberty Media president and CEO Greg Maffei said the company bring a “long-term perspective and expertise with media and sports assets” which “will allow us to be good stewards of Formula One and benefit fans, teams and our shareholders.”

Formula One teams “will be given the opportunity to participate in the investment” into the sport, and some have already declared an interest in doing so, according to Liberty.