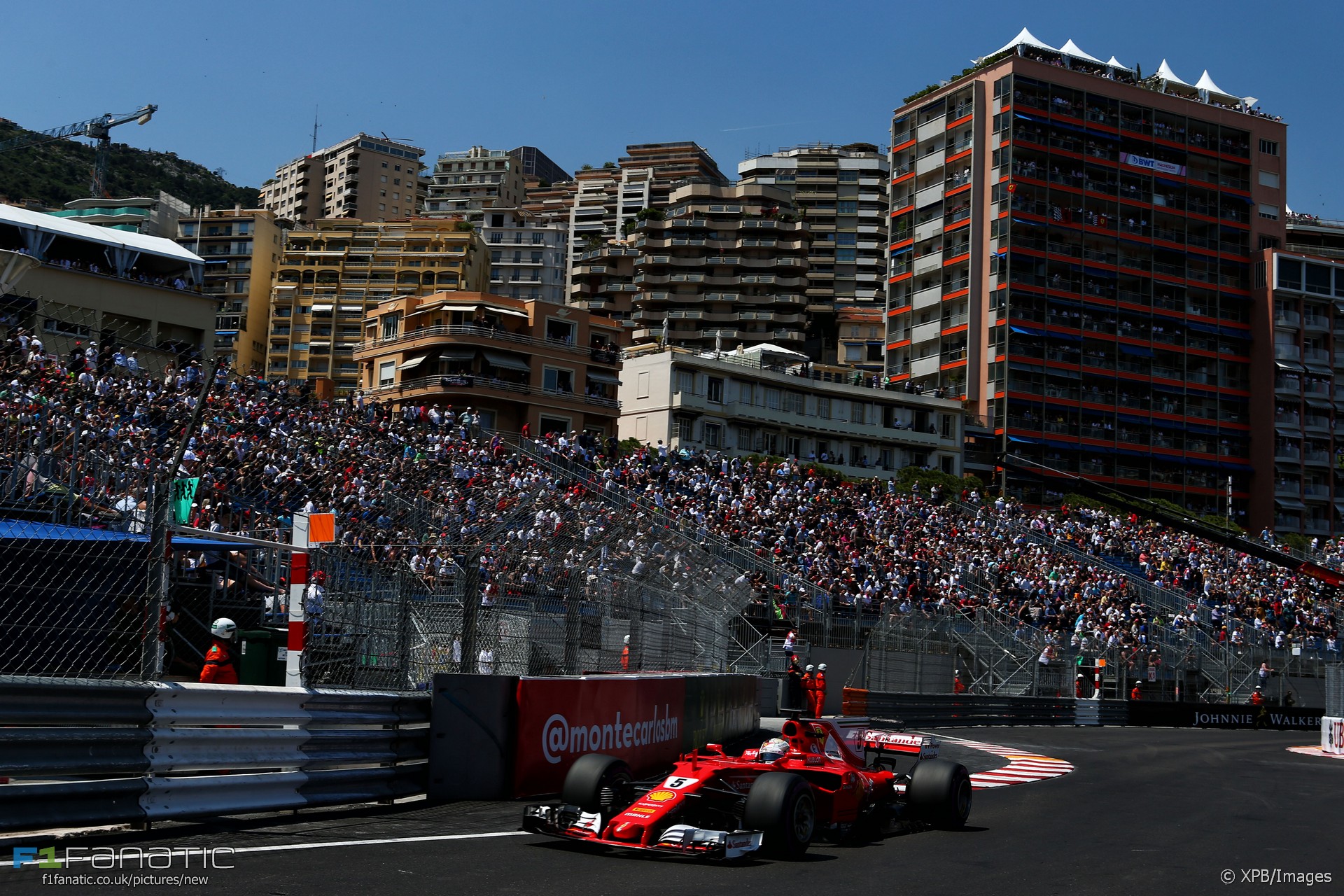 Sebastian Vettel extended his championship lead to 25 points, while Ferrari took the lead of the constructors championship over Mercedes.