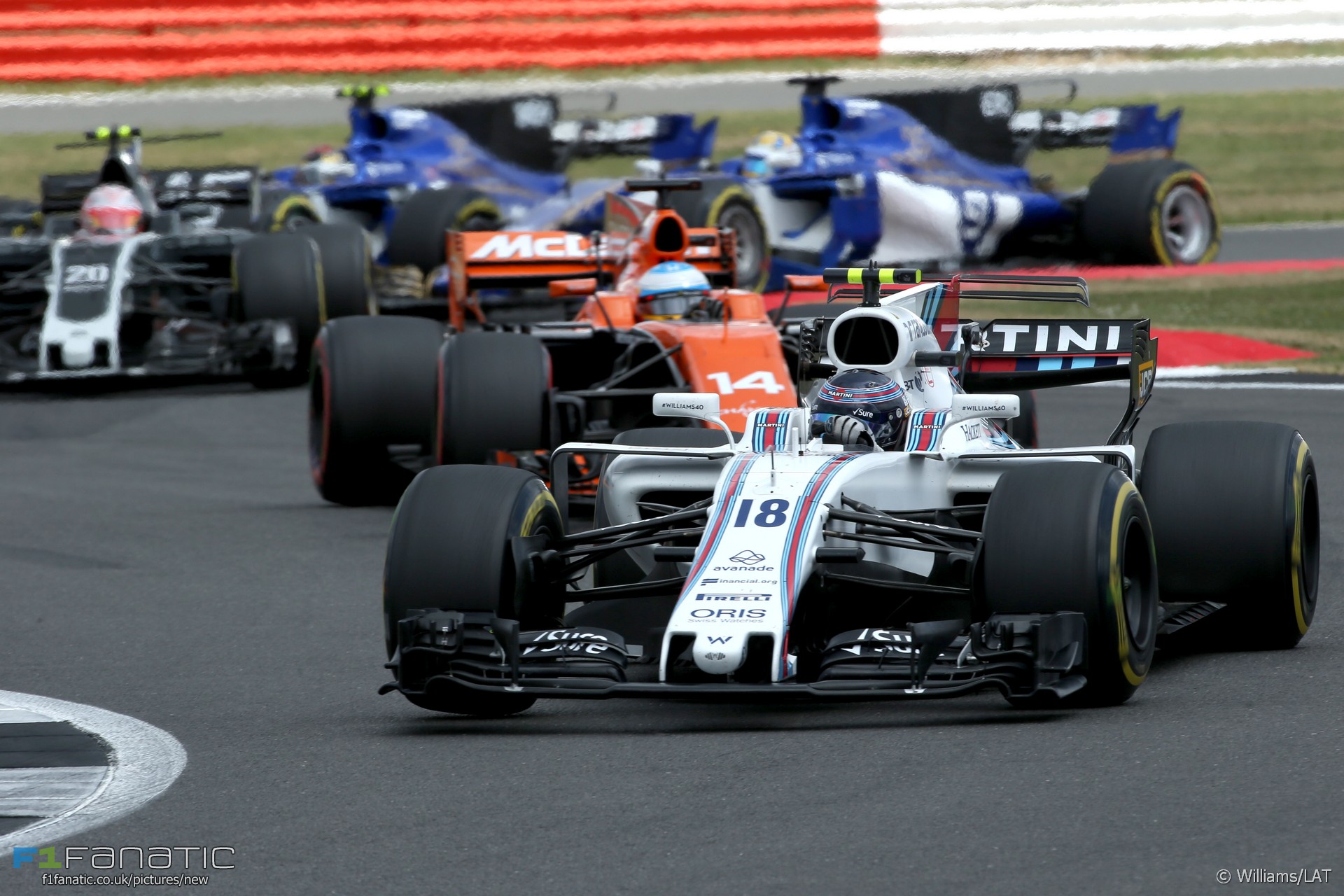 Williams deputy team principal Claire Williams says the team has undertaken a root-and-branch examination of its operations to raise its game in 2018.

The Mercedes customer team is enduring a difficult season having taken a single podium finish so far in Azerbaijan. It lies fifth in the constructors’ championship with 45 points, less than half of what it had 12 races into last season.

Williams said Paddy Lowe, who joined the team from Mercedes as chief technical officer, has been investigating what the team needs to do to become competitive again.

“As you would expect someone of Paddy’s calibre has a plan,” said Williams in today’s FIA press conference.

“Ever since he joined us back in March this year he’s been undertaking a full analysis of the team back at the factory but also the race team operations on the ground track-side in order to understand where the weaknesses lie. We’ve gone through that as a board. And now we’re looking at how we allocate resources forward into 2018 so that we can address those weaknesses.”

“A lot of our weaknesses appeared at the mid-point of last season and we can’t go into another season having the same issues we’ve had. So we have full trust in Paddy but also we brought in a number of other senior personnel to work alongside him. Dirk de Beer heads out aerodynamic department as well, comes from Ferrari this year to us. And some other senior engineers that are hopefully going to turn things around for us. But as I said we can’t have another year like this.”

Felipe Massa announced his retirement from at F1 at Monza 12 months ago but returned to drive for the team after Valtteri Bottas moved to Mercedes. Williams would not be drawn on whether he might continue at the team for another year.

“Felipe’s done a fantastic job,” she said, “it’s been a bonus year for us.”

“He very kindly came back and he’s really delivered for us. Obviously the last couple of races have been tough for him with his medical issue. But we’re through that now and we’re looking forward to him delivering for the rest of the year. ”

“And we really just have to wait and see. I think I’ve made it really clear the team at the moment are focusing on the constructors’ championship.We need to make sure that we consolidate our P5. I don’t think we’re going to close the gap to [Force India], unfortunately, but there’s a lot of teams behind us that would love to overtaking us and we can’t afford that.”

“So for us the focus has to be on track performance at the moment rather than diluting that effort with thoughts about driver line-up. There’s still eight races to go, there’s plenty of time to be thinking about next year.”

27 comments on “Williams “can’t have another year like this””