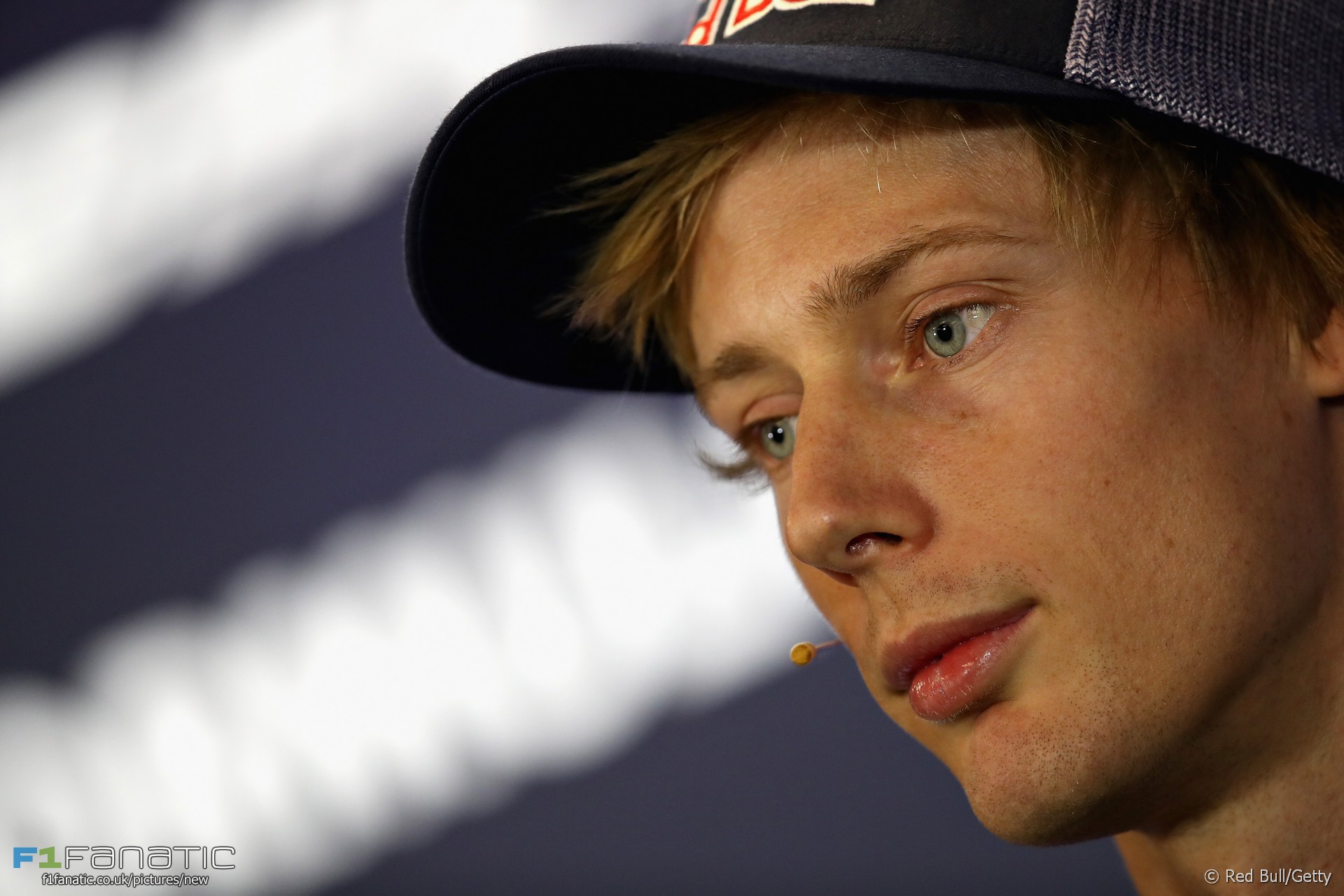 Brendon Hartley revealed he quizzed fellow Antipodean racing drivers for tips ahead of his surprise Formula One debut this weekend.

The New Zealander asked his former Porsche WEC team mate and multiple grand prix winner Mark Webber for his advice as well as that of the only Australian racing in F1 at the moment.

“All the friends I have in the sport I’ve been asking for a bit of advice,” said Hartley in today’s FIA press conference.

“I saw Mark this morning for breakfast, I saw Daniel Ricciardo who’s one of my best buddies two nights ago, I asked him for all the advice I could get out of him regarding tyres.”

“Some of it’s going to come down to driving free practice one, seeing how I go and then asking some of those questions. A lot of them aren’t relevant until I’ve experienced the car.”

Hartley said there’s “been no expectations set” for his first race weekend or what it might lead to.

“To be honest some of the team members I’m just meeting for the first time today and yesterday during the seat fit. So nothing’s really been said.”

Hartley will drive alongside Daniil Kvyat this weekend who along with Pierre Gasly is one of three options the team have for their 2018 driver line-up. Hartley is a free agent due to Porsche’s withdrawal from WEC.

“Nothing’s been confirmed for me for next year,” said Hartley. “I haven’t asked too many questions, I’ve been focusing on doing the best I can this weekend.”

“I’ve got a far amount on my plate to figure out and do a good job. I’m trying not to think further forward. I was looking at IndyCar and still am, nothing’s confirmed for next season yet.”