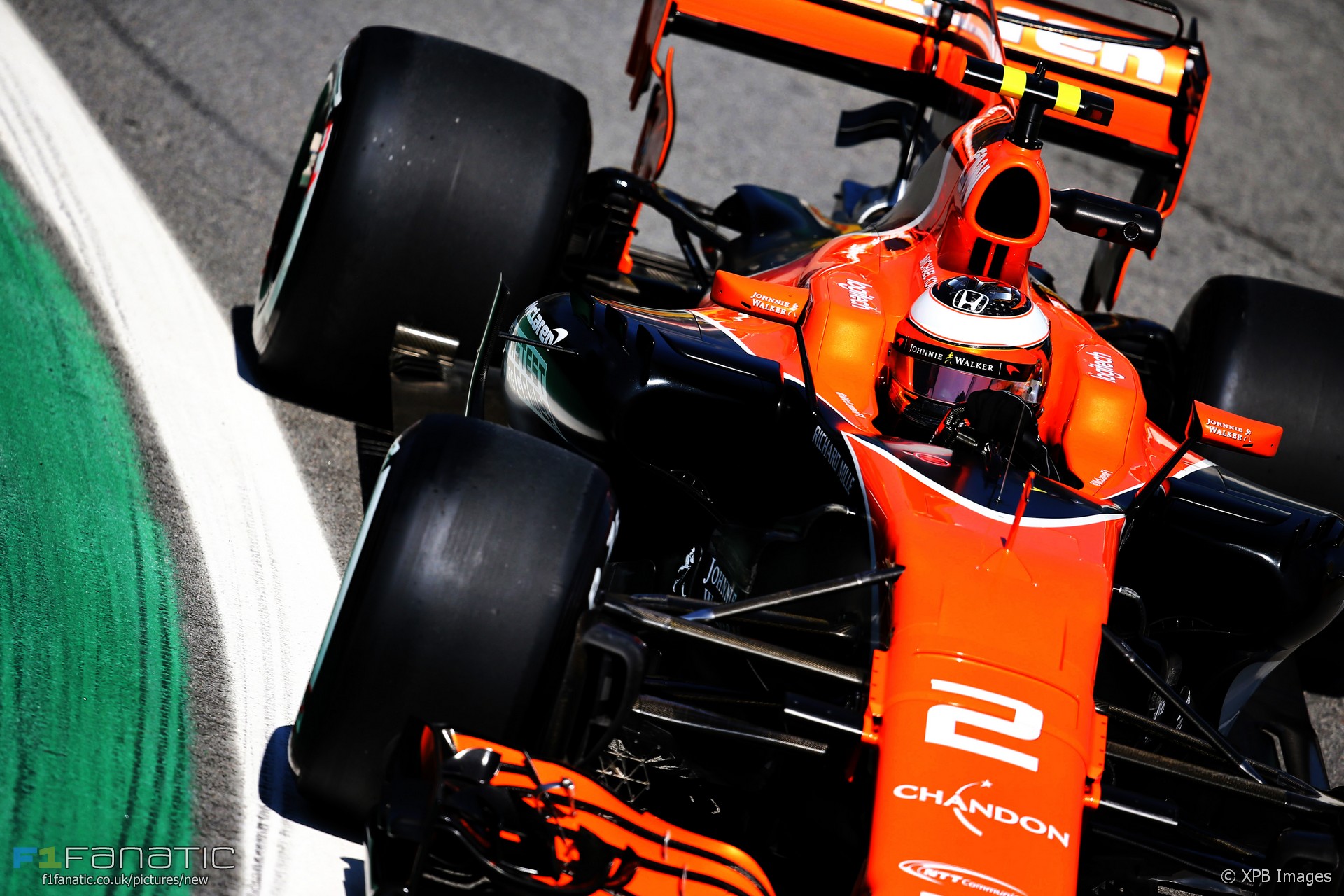 Pirelli and McLaren have abandoned plans to conduct a two-day tyre test at Interlagos this week due to further security concerns at the Brazilian track.

Formula One’s official tyre supplier confirmed the cancellation of the test after members of their staff were subjected to a robbery attempt yesterday.

“Following a robbery attempt, neutralised by Pirelli security, on a Pirelli van at the Interlagos circuit last Sunday – after a weekend where similar episodes occurred with other teams – it has been decided to cancel the tyre test planned on Tuesday and Wednesday on the Brazilian circuit with McLaren.”

“The decision, shared with McLaren, FIA and Formula One was made in the interest of the safety of the personnel, both McLaren’s and our own, who would have participated in the test.”

Staff from Mercedes, Sauber, Williams and the FIA also encountered muggings or attempted muggings at gunpoint during the course of the race weekend. Robberies have been a problem at Interlagos for years but the threat to Formula One staff escalated at last weekend’s event.

The most serious incident occurred on Friday evening. Members of the Mercedes team were forced to surrender their valuable after armed thieves entered a team vehicle and pointed guns at their heads.

On Saturday the FIA issued a statement in response to the “serious security issue” and promised to increase protection at the track.

“The circuit has informed all of the events stakeholders that the Sao Paulo police force has taken additional measures after these regrettable incident,” it said. “Heavy police reinforcements will be on duty for the remainder of the event.”

“We would still like to remind everyone to take appropriate precautions when travelling to and from the circuit, and in particular in the immediate environs of the Autodromo Jose Carlos Pace.”

“In order to minimise risk we would strongly advise that you remove car park passes when exiting the circuit and only reapply them when close to the circuit entry gate. It is also advisable to remove paddock passes and, if possible, to change any clothing with outlet-oriented branding (such as TV networks) before exiting the circuit.”

McLaren announced it had “jointly decided with Pirelli to cancel this week’s tyre test at Interlagos.”

“The safety of our people has always been our top priority, and, given recent events, we felt that it was an unnecessary risk to proceed.”