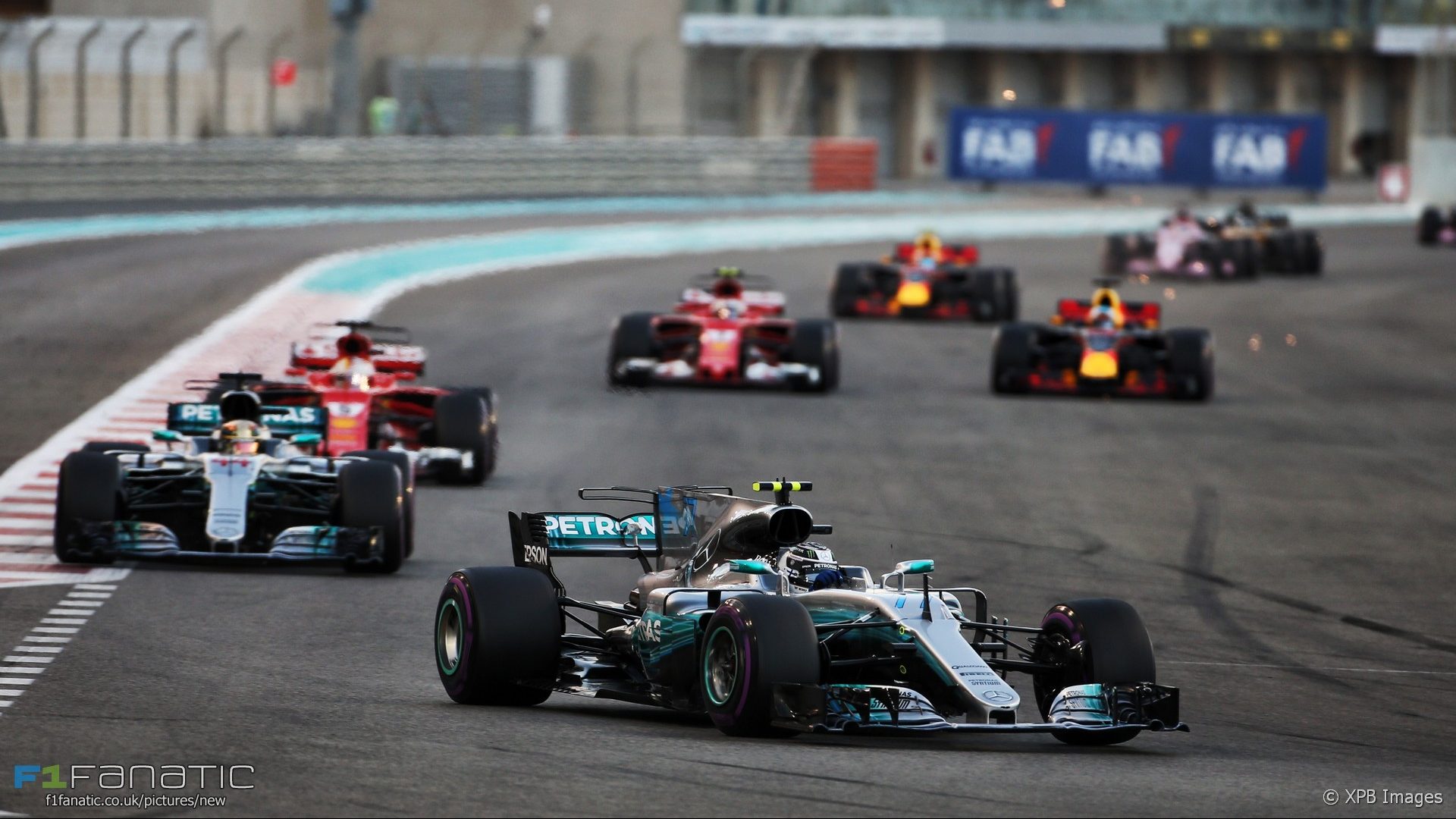 After following Valtteri Bottas into turn one at the start Hamilton spent the rest of the race trying to find a way past. He got close to his team mate on two occasions during the race but wasn’t able to make an attempt to pass him.

“I was giving it everything but Valtteri did an exceptional job,” Hamilton told media after the race.

“It’s just impossible to overtake here. Well, not impossible but they say you have to have 1.4 seconds’ advantage on the car in front. We’ve got the same car, there’s not 1.4 seconds between us in ability.”

“The second stint I was obviously very close but as soon as you get to that 1.2, 1.4 window, just lose downforce and there’s nothing you can do.”

Hamilton dropped back from Bottas in the final laps and took the chequered flag 3.8 seconds behind his team mate.

Following the race Hamilton was caught on microphone discussing the difficulty he had passing Bottas with his team mate and Sebastian Vettel, who finished third.

“I was like, ‘where are all the frigging backmarkers?’ the only time I could get close,” Hamilton said to his fellow drivers in the green room before the podium ceremony.

“I think they’ve got to change this track. Because where you really lose it is the last sector. Even in the first sector actually I can’t follow, turn one, impossible. It’s a great place, just can’t follow.”