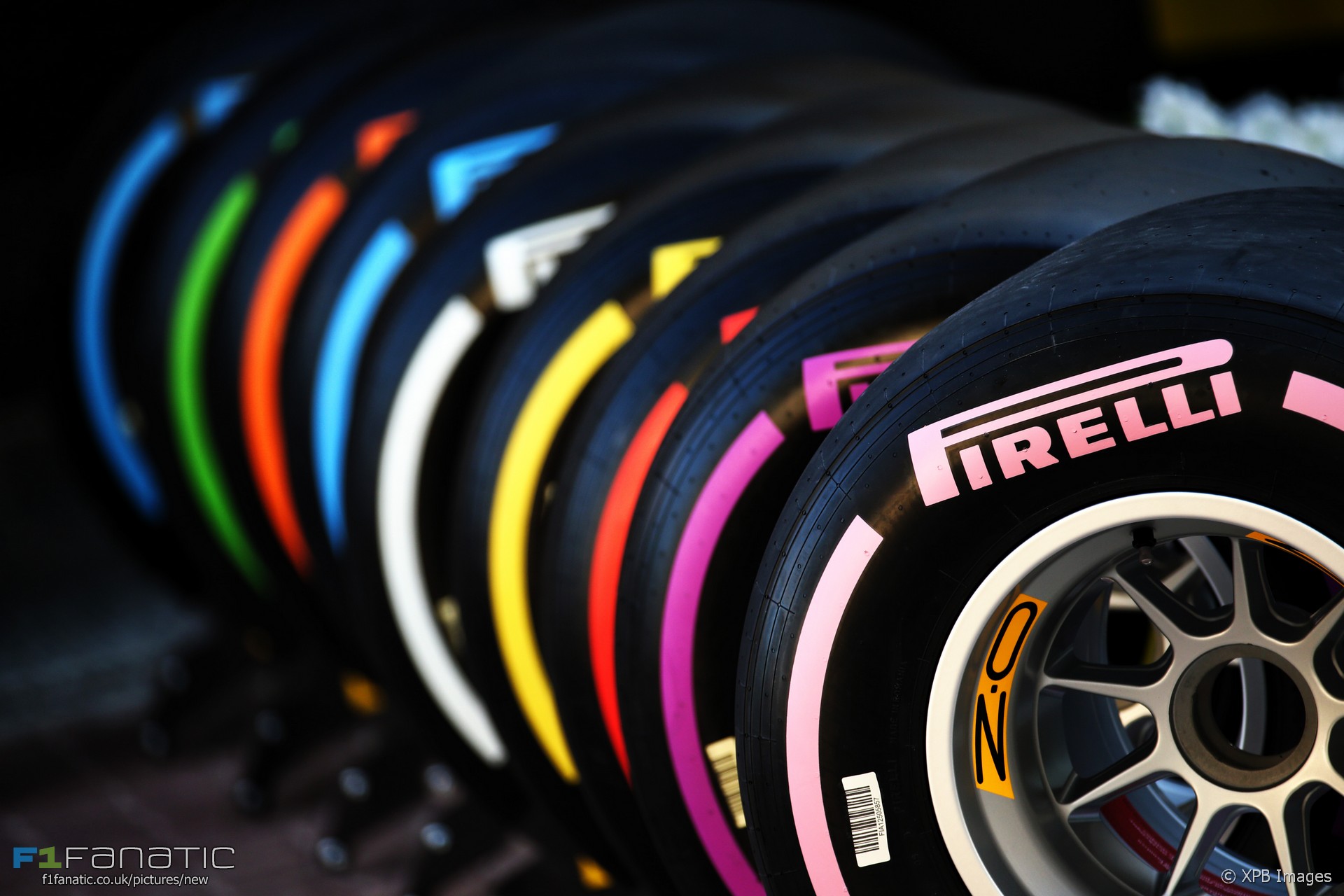 Pirelli’s new hyper-soft compound does not feature among its tyre selections for the first three races of the 2018 F1 season.

F1’s official tyre supplier has nominated the soft, super-soft and ultra-soft for the Australian Grand Prix. The medium, soft and super-soft will appear at the Bahrain Grand Prix.

For the Chinese Grand Prix Pirelli has nominated the medium, soft and ultra-soft, skipping the super-soft compound.

33 comments on “No hyper-soft tyres for first three races”