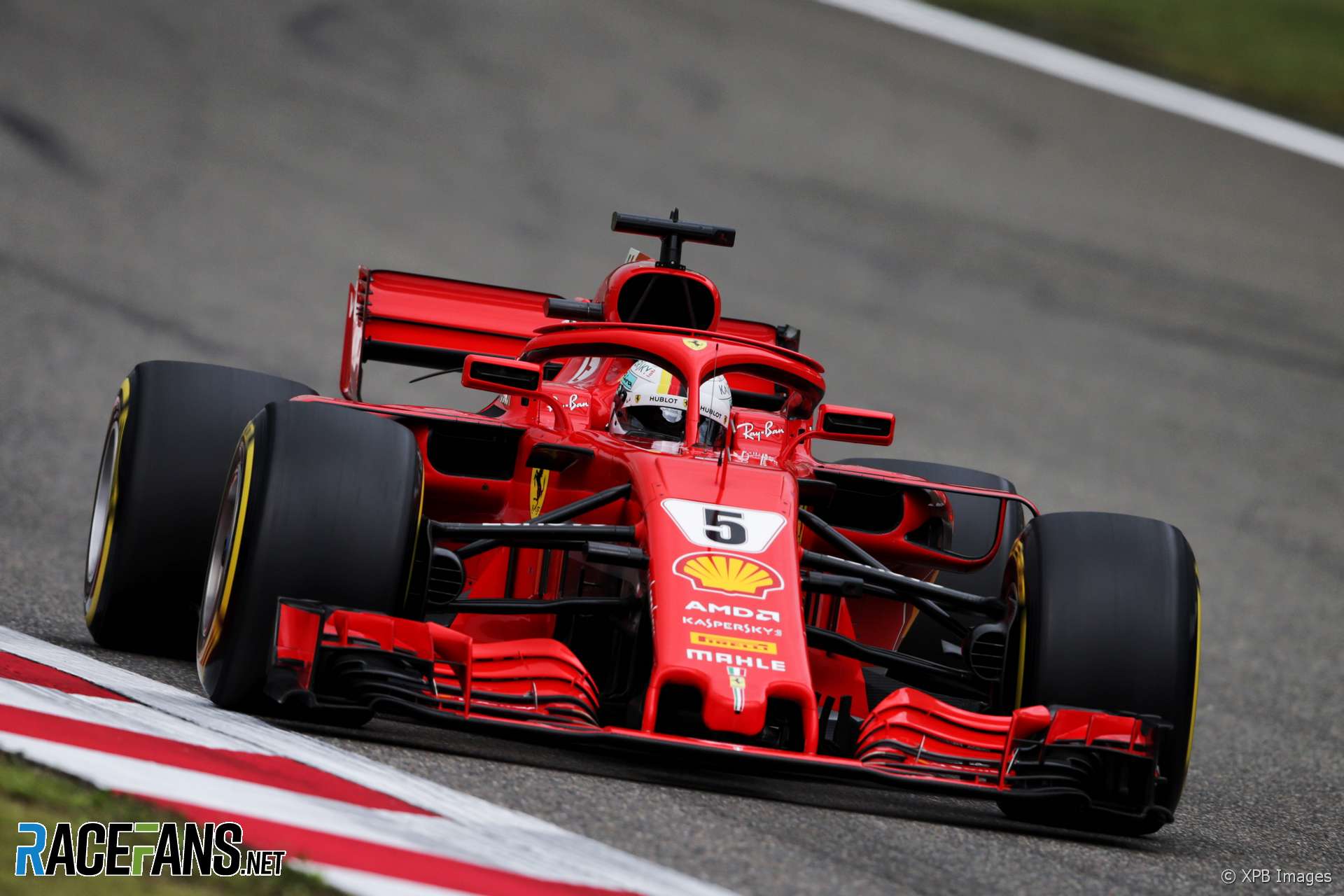 FIA race director Charlie Whiting defended the decision to use the Safety Car during the Chinese Grand Prix following criticism from Sebastian Vettel.

The Ferrari driver said the timing of the Safety Car deployment should have been arranged to ensure he and race leader Valtteri Bottas were not put at a disadvantage.

However Whiting said race control do not consider the potential impact of the Safety Car on a race when they choose to use it.

“If we decide to use the Safety Car it’s for safety reasons and I don’t look to see who’s going to be advantaged and disadvantaged,” he said.

Whiting also explained why there was a delay between the debris appearing on track and the Safety Car being used.

“We waited until there was a good gap in the traffic,” he said. “The debris was scattered over a large area and I wanted to wait until the Safety Car had got the cars behind it before I was prepared to send any marshals out.

“Even at Safety Car speeds I don’t think it’s safe for the marshals to come a long distance to get out there. So I wanted to make sure there was a sufficient gap to make sure they could do that, in the event they had to go out there once, clear it all up, get them back in again, wait for the whole train to go past and then go again.”

Vettel also said the Virtual Safety Car should have been used at first in order to limit the potential disadvantage to the leaders’ races. Whiting said he saw “no point” in doing this.

“It’s a bit of a mystery to me why this has all come into sharp focus,” he said. “We’ve had the VSC since 2015, we’ve had the Safety Car for 20 years. We know at every intervention there will be winners and losers. And if we have to sit there and work out who’s going to be advantaged and how we’re going to work it so that everybody has then we haven’t got time to do that and it’s not our job to do that.”

Using the VSC instead of the Safety Car would not give the marshals adequate cover, Whiting added.

“If you’ve got the marshals have come a long way, they’re just exposed out there. I know they’re doing 30% of a real lap but it’s still quite fast and I’m not sure you can totally trust drivers to do the right thing.”