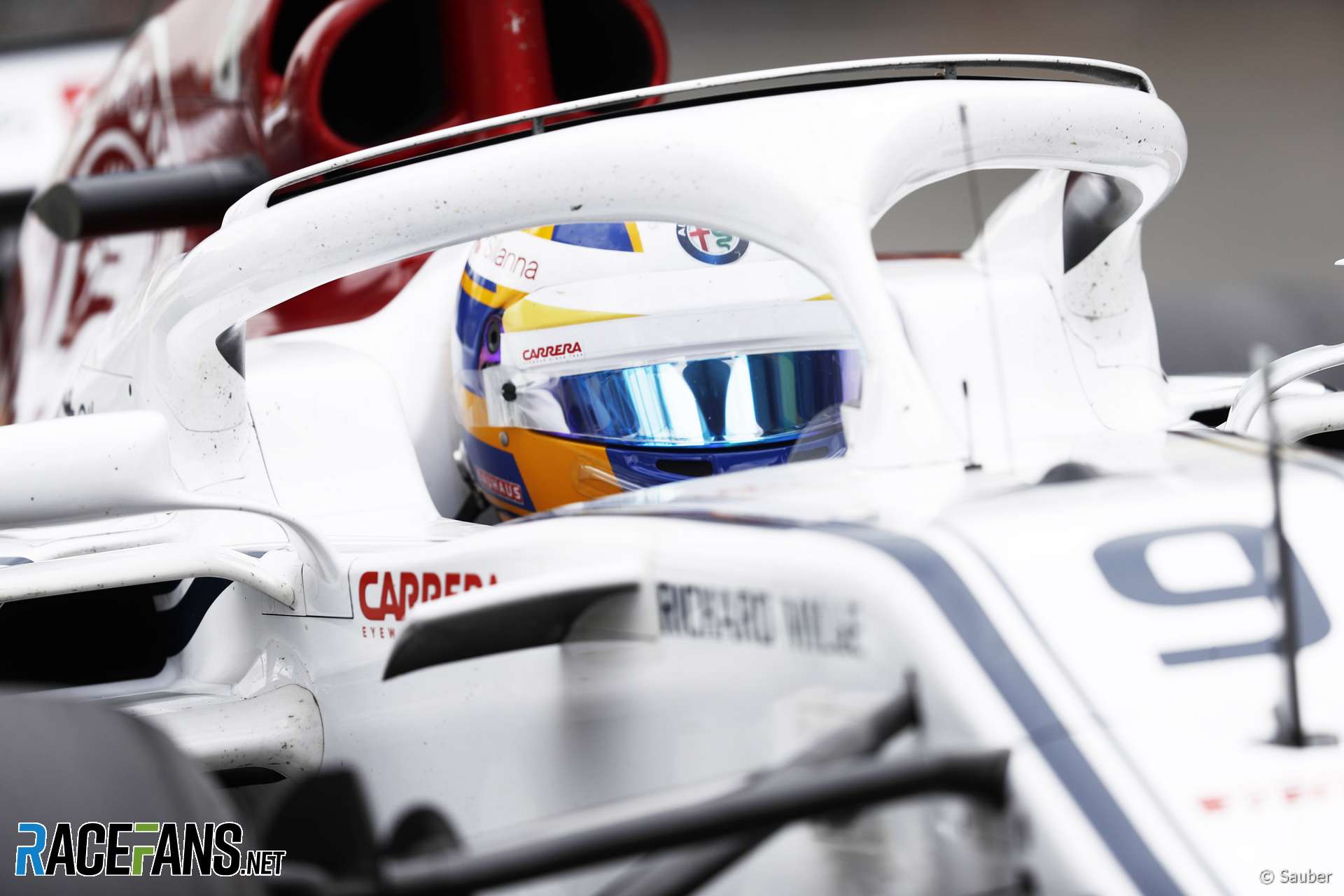 Marcus Ericsson says he must raise his game in qualifying to deliver the kind of results Charles Leclerc has in the last two races.

Leclerc scored points in both races after reaching Q2. Ericsson went out in Q1 at both rounds. He was 1.7 seconds slower than his team mate in Baku, where he was unable to get a clear lap, and 0.8 seconds slower in Barcelona.

Closing the gap to his team mate in qualifying is key to getting back among the points-scorers, says Ericsson.

“I think [in] Barcelona, qualifying was not great but the race was quite good for me,” he said. “I just need to get back and qualify better, I think that’s the main thing.

“Both in Baku and Barcelona that was the problem I had, I started too far behind and it’s difficult to do the result. For me the main aim this weekend is to be back on form in qualifying.”

Technical problems haven’t helped Ericsson’s cause, he admitted, but he says he needs to take these in his stride.

“[In] Baku we had a gearbox issue so I missed almost the whole FP2, obviously that puts you on the back foot. In Barcelona we had other issues which kept us in the garage. It’s not optimum but these things happen in motorsport and Formula One.

“On my side I need to be able to, sort of, delete these things and keep the weekend going strong. That’s something I need to improve. Since Barcelona I’ve been at home training, trying to focus on coming to Monaco on top of my game physically, mentally and reset myself a bit after two tougher races.”

Ericsson is hopeful his car will be much more competitive in Monaco than it was last year, when he was slowest in qualifying.

“Last year it was a nightmare around here,” he said. “It was a really tough weekend.

“I feel that the car this year is completely different. I believe we can be mixing it up this weekend. You never know, of course, but I think we’ve shown every weekend that we’re making progress.

“I didn’t drive, but we had two days’ testing in Barcelona where we had some new parts which we tested which were successful and we’re bringing here. We did some more understanding about the tyres, stuff like that. It really feels like we’re making progress every time we drive this car.”