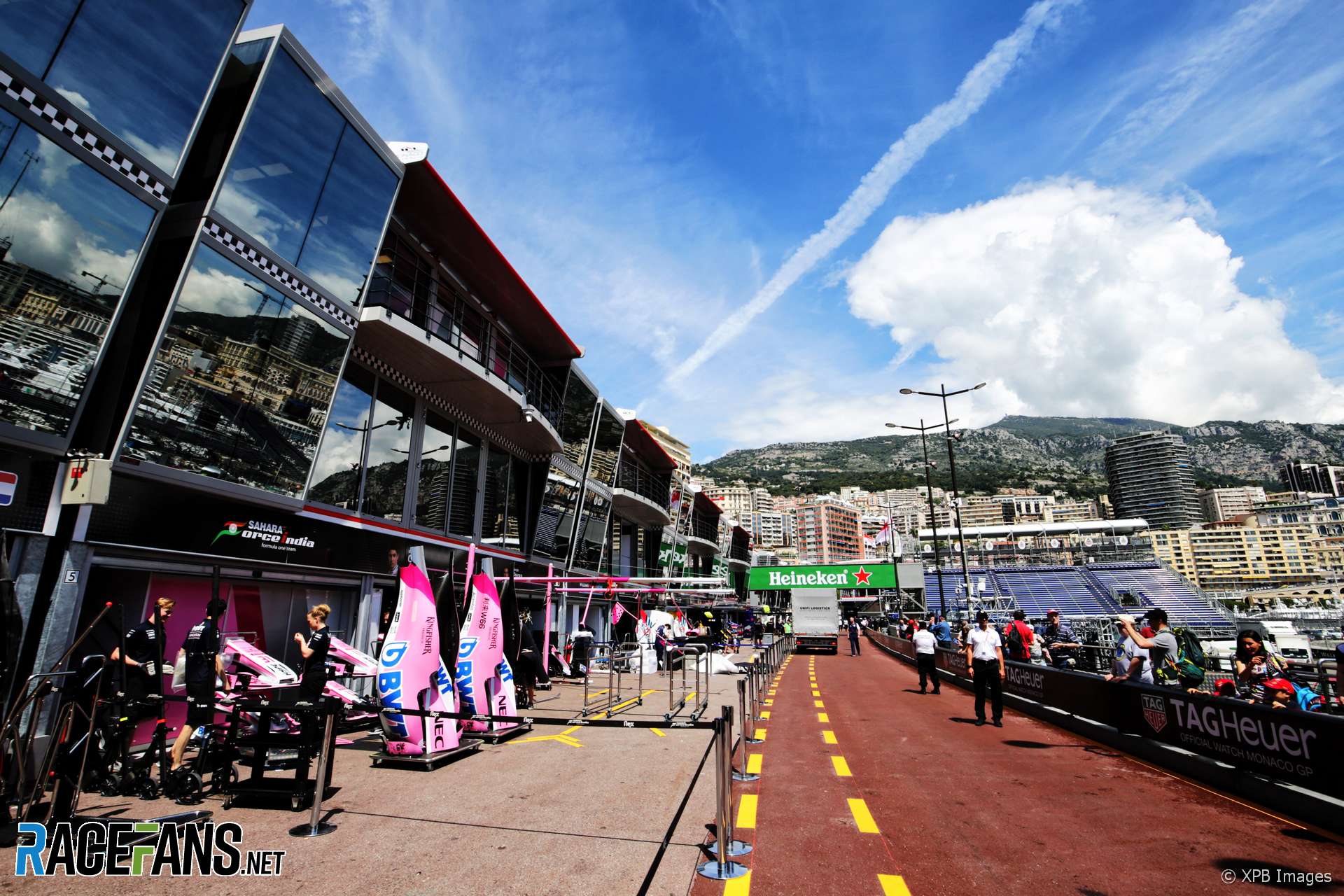 Monaco resident Daniel Ricciardo mentioned in his media briefing today the weather had been cooler than usual in the Principality of late. But that is expected to change over the course of the Monaco Grand Prix weekend.

Monaco’s unique timetable means the first two practice sessions take place on Thursday. This should be a mostly clear day, at least as far as the track action is concerned, with air temperatures reaching up to around 22C.

By the time the cars return to the track two days later the conditions should be quite a bit warmer, with air temperatures up in the high 20s. In the past drivers have found it hard to ‘switch on’ their tyres for flying laps on Monaco’s low-grip surface, but the combination of warm tyres and the new hyper-soft tyres may change that.

Saturday is expected to see a peak in temperatures after which conditions will cool. Race day is expected to be cloudy and a few degrees cooler than Saturday, and not as warm as last year’s grand prix either. Rain does not appear to be a threat at the moment.