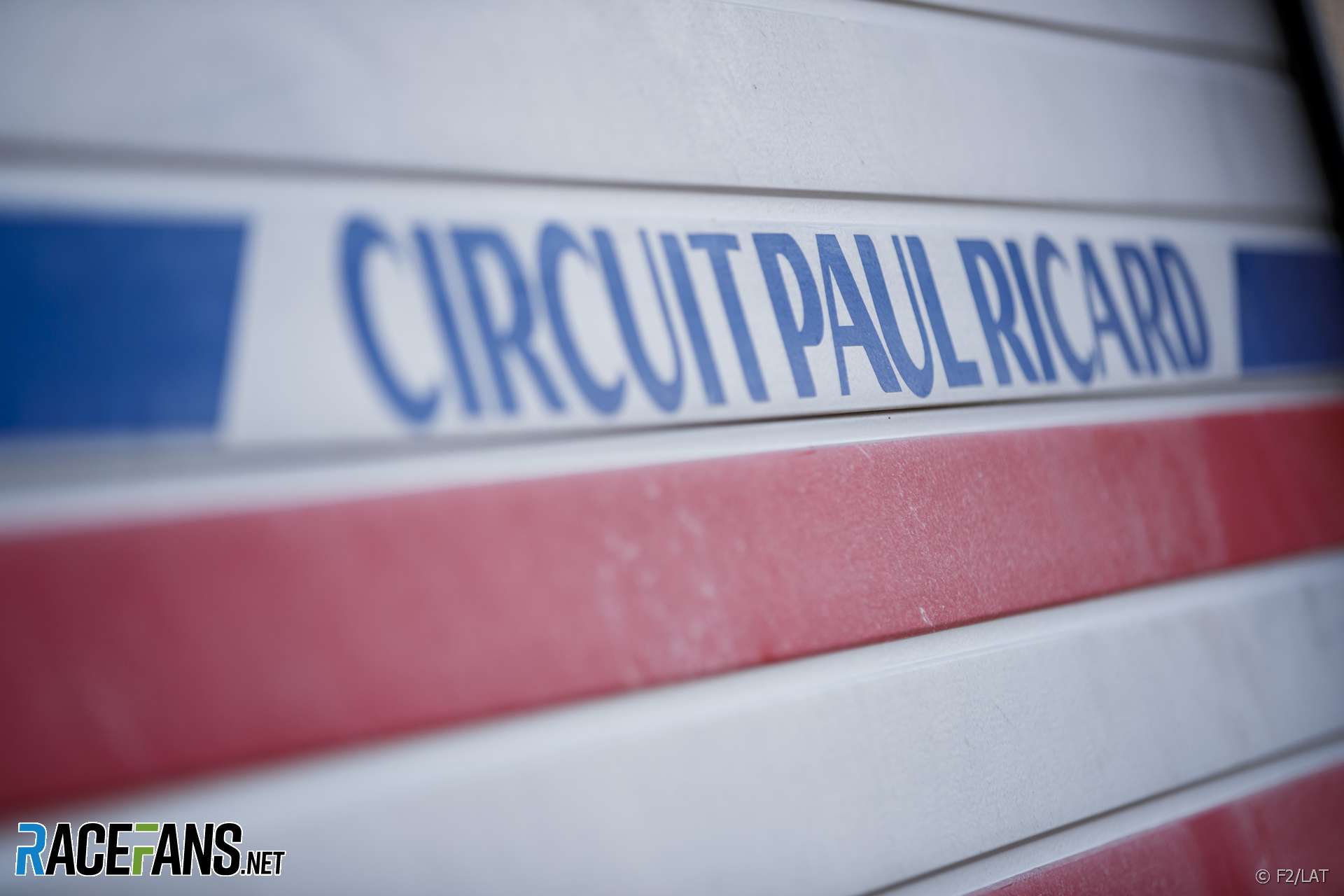 Will traffic problems overshadow Formula 1’s return to Paul Ricard? Fernando Alonso said on Thursday he hopes fans are able to make it into the track smoothly but as @DieterRencken discovered the situation seems little better than it was before.

Arrive at Brussels Airport for 1015 flight to Marseilles; really looking forward to return of French Grand Prix, for various reasons. Amongst others, I hadn’t visited the Circuit Le Castellet (aka Paul Ricard) since Toyota’s F1 car launch in 2003.

It had nominated HTTT (High Tech Test Track) as it was known back then as its test circuit on account of generally good all-year-round weather, plus, I suspect, then-F1 boss Bernie Ecclestone, whose family trust owns Excelis, the circuit’s operating company, squeezed them to test at ‘his’ facility.

That was, of course, back in the days of unlimited testing – well, limited only by the size of team budgets and the contributions made by their associated tyre companies – and I was keen to see how Paul Ricard had weathered with dwindling use. It also reminded me why Ecclestone had campaigned so hard against bans on testing…

Adding to my excitement was the fact that the event marks the first ‘new’ grand prix under Liberty Media’s ownership of Formula 1’s commercial rights – okay, it’s a return rather than new venue, but given the last grand prix at Le Castellet was staged almost 20 years ago and the last French Grand Prix held (at Magny-Cours) in 2008, it counts as “new – and I was keen to see how it would be handled.

True, Liberty had not inked the deal – that occurred under Ecclestone – but the race provides the company’s first opportunity to strut its stuff. Telling is that, even before the first race under the deal, the promoter pushed for reduced hosting fees and a sharing of commercial risks, which I suspect will become the common theme this year. Still, Liberty only have themselves to blame, having offered Miami such a deal.

Finally, having missed the Canadian Grand Prix in favour of attending the FIA Sport Conference in Miami, I was experiencing F1 withdrawal, and needed to get back into the fray. A lot has happened since Monaco, and I wished to get up to speed first hand, particularly on the Red Bull-Honda deal.

My flight was delayed by an hour after some clown failed to board, and his baggage had to be off-loaded. How (and why) this (increasingly) happens is beyond me, and I wish the authorities fined anybody guilty of such an offence – it is offensive to all passengers, who lose huge chunks of time.

The delay meant we missed our traffic control slots, so landed in Marseilles almost an hour late. The next issue: Avis/Budget car rental, despite two years’ notice that a major event was planned, failed to realise bookings had ramped up massively, so it took two hours to get to a desk for a five-minute transaction. My allocated car was so filthy I had them mark it up to cover against getting charged upon return.

Finally, the 45-mile journey from airport to circuit, which should take less than an hour, lasted over double that due to road works and unacceptable traffic jams near the circuit – on Thursday! During interviews in January I variously alluded to Paul Ricard’s (infamous) traffic issues, but was assured that plans were in place. Clearly not.

I mention this not to whinge but to warn fans planning to make the journey: allow plenty of time at the airport, at the car rental desks, en route to the circuit and at the circuit. Indeed, if you haven’t yet booked and are hoping to wing it, I strongly suggest you reconsider.

Once at the circuit, it was great to see my colleagues and catch up. As a bonus, the FIA arranged for us to be given a tour of the circuit by the F1 Experiences truck used for the Drivers’ Parade, and what a fine initiative it turned out to be, for it enabled us to view the circuit properly, at relatively slow speed. However, just how the drivers will prevent dizziness from the maze of blue lines is beyond me…

Finally, at 8pm I headed for my digs, a cheerful cottage in Le Beausset, situated around 10 miles from the circuit. That journey, conducted well after business hours, took half an hour. After pizza and sorbet in the village square on a warm Southern France summer’s evening, the hassles of my day gradually receded.