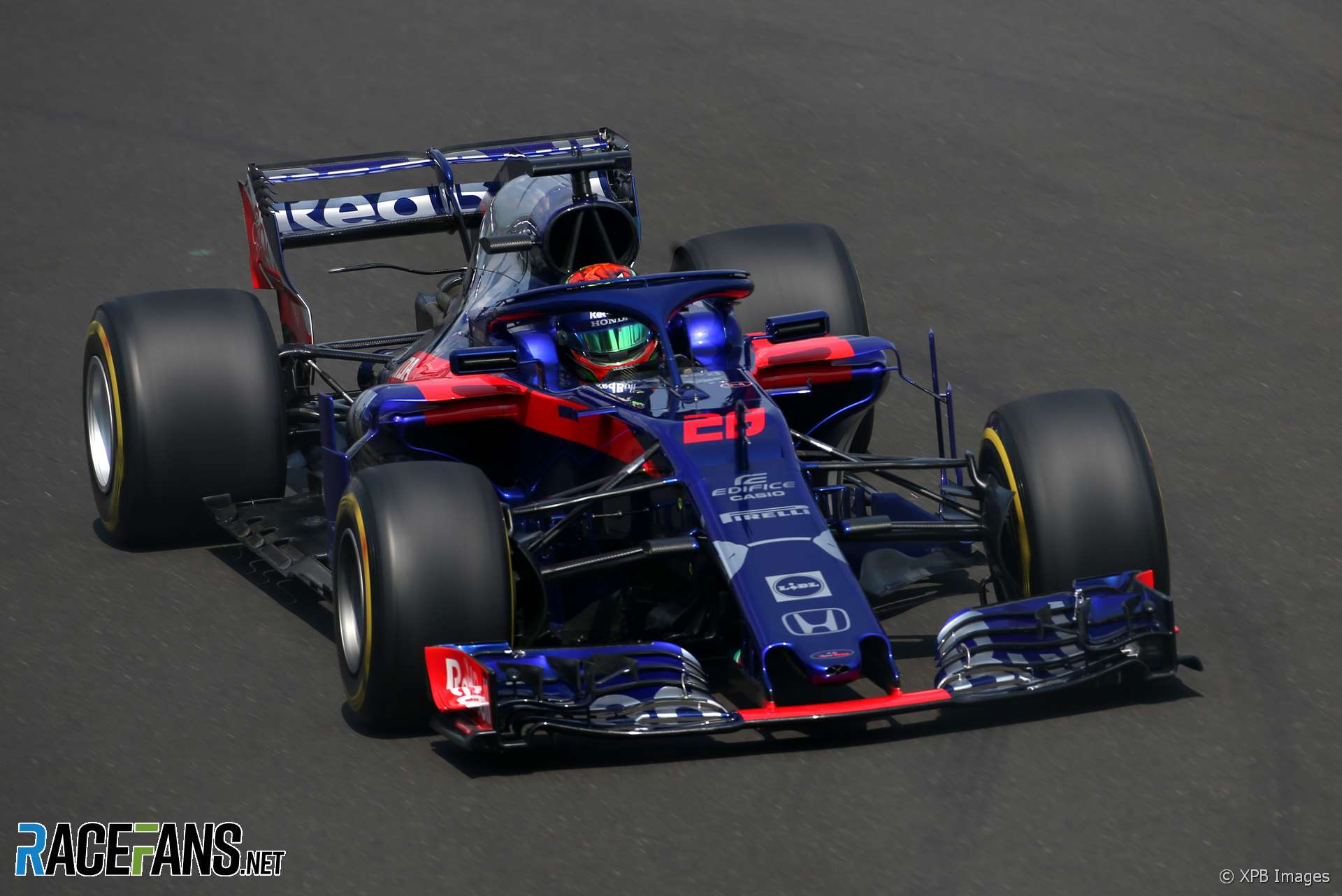 The Toro Rosso drivers say more upgrades are needed for their car in order for them to remain competitive in the championship.

The team has only scored two points since the summer break and is trying to defend its eighth place in the constructors’ championship from Sauber.

Brendon Hartley admitted the team hadn’t as competitive as they expected to be at Singapore, where both drivers finished outside the top 10.

“I don’t think this race was positive from a speed point of view,” he said. “I think we’ve been more competitive in some of the previous races. I’m not sure [why] at the moment but obviously it wasn’t a good weekend for both cars.”

“We definitely need some upgrades,” he added, “There’s been times when we can fight a bit closer to the top 10 but today wasn’t one of them.”

Hartley’s team mate Pierre Gasly said the last significant upgrade to the car came at the Austrian Grand Prix – and that hadn’t worked as planned. “We are not using it any more so it’s been a couple of races since we had an upgrade,” he said.

Gasly said the team is expecting to receive an engine upgrade from Honda in time for the Japanese Grand Prix.

“Hopefully the upgrades come in the engine and the car altogether will put us a bit higher in the rank because for sure we didn’t have any upgrades since a long time.”