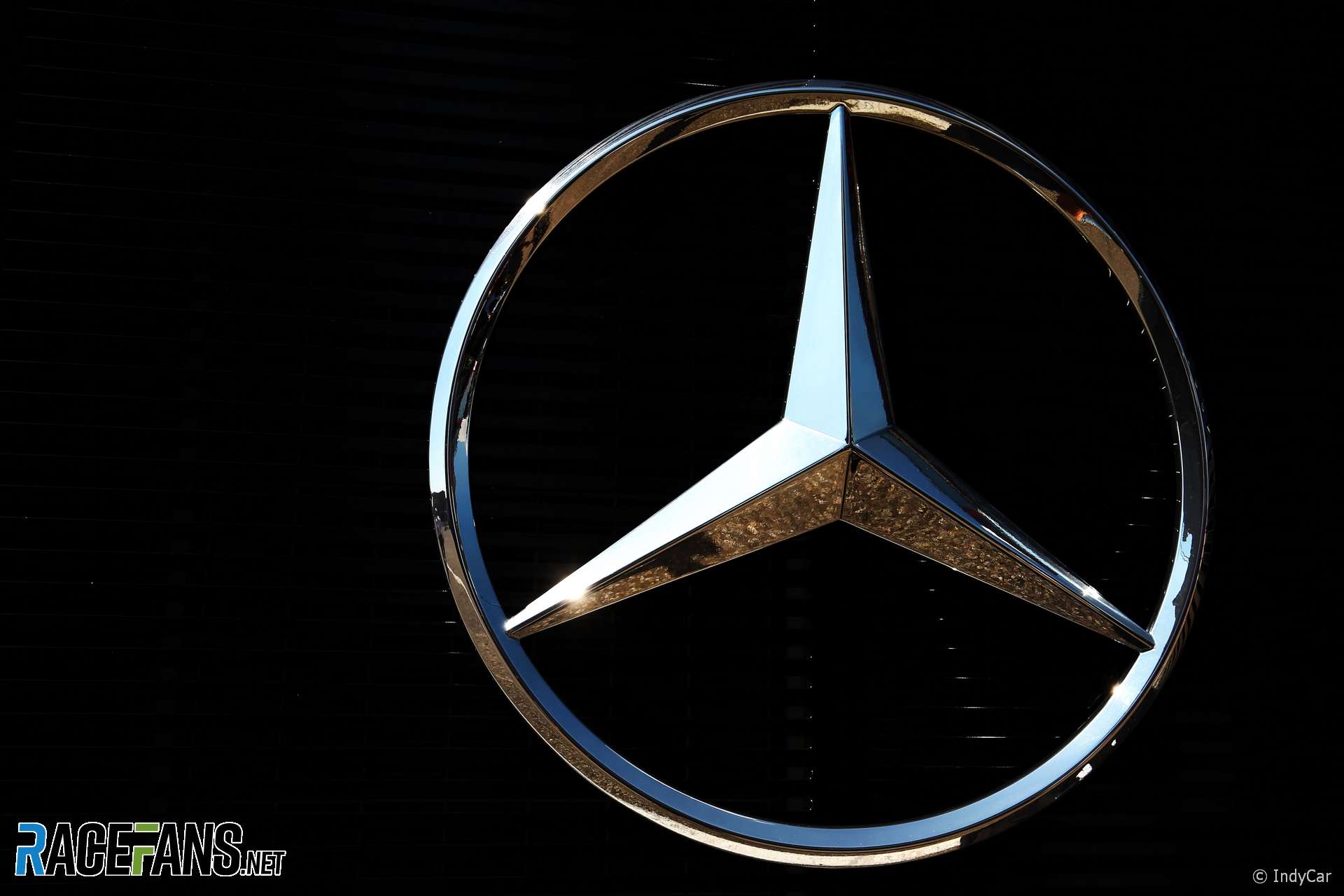 Although Mercedes HPP’s primary focus is on F1 engines, the company also provides powertrain engineering services to Daimler. It was instrumental in adapting the F1 power unit for road use in the Project One hypercar launched at the 2017 Frankfurt Motor Show, which is currently being tested at secret locations in England.

Various other motorsport projects were also undertaken on behalf of the group including development work on Formula E power units ahead of the company’s planned entry in the championship’s 2019/2020 season.

The split between F1 and its other activities are not reported. However, in previous years the approximate breakdown split was 80/20, with work on the hypercar project and Formula E development likely skewing that to 65/35 in 2017. HPP reported a headcount of 637 employees, including 89 graduates, apprentices and placements, compared to 571 and 72 respectively in 2016.

During the season under review Mercedes power units achieved 12 wins, 15 pole positions four one-two finishes, and accumulated 46% of available points (they managed 51%) the year before.

Mercedes HPP generated 83% of its total expenditure in the United Kingdom, the filings state.