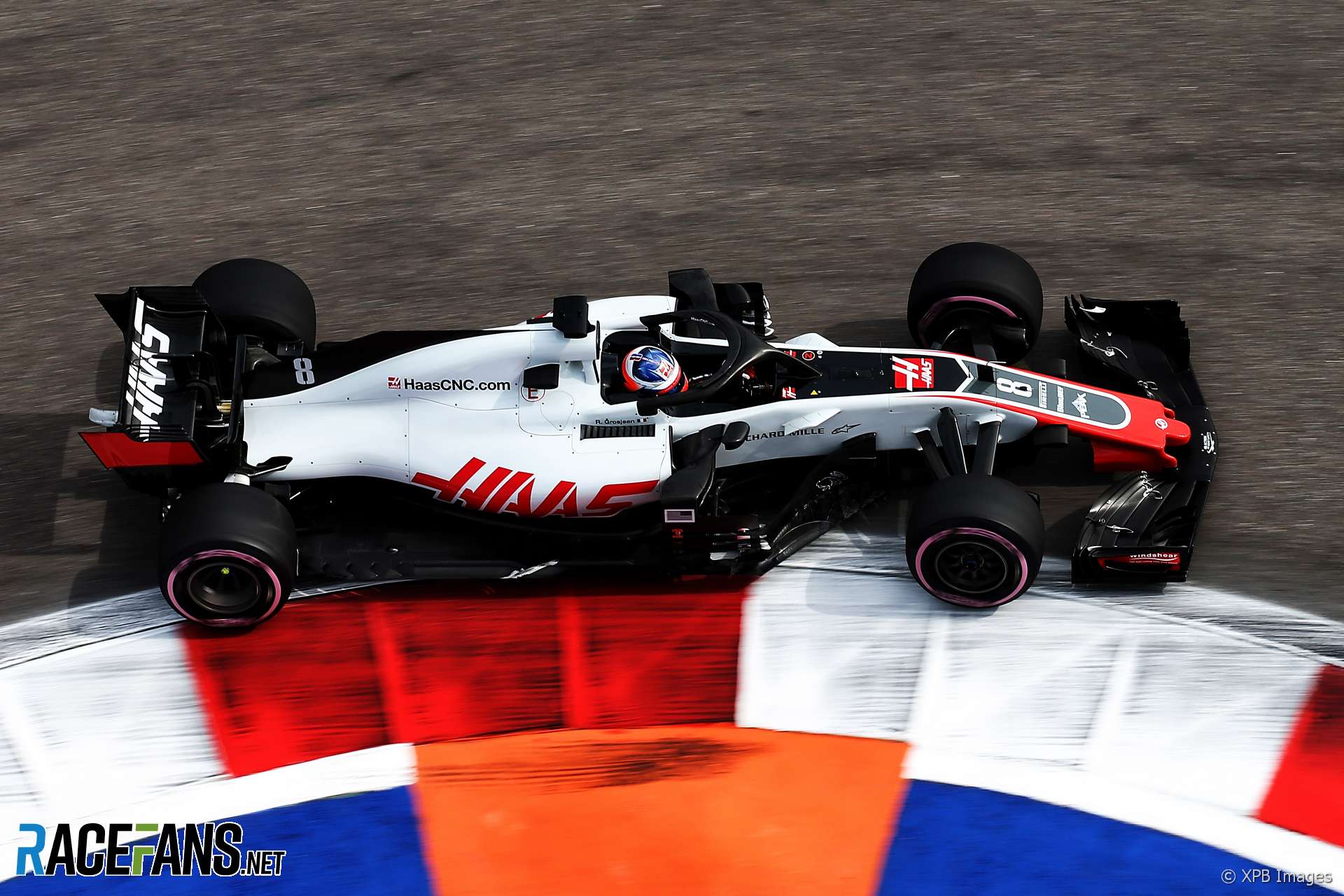 In part two of @DieterRencken’s F1 paddock diary from Sochi: A fire at Haas, a lawsuit at Force India, and a random act of kindness.

It’s the equivalent of 5 o’clock in the UK (and an hour later in mainland Europe) and I’d love a lie-in, but Keith works to grand prix time, so neither of us gains sleep-in advantages despite the two-hour time benefit over the UK. Next weekend, in Japan, the effects will be even greater.

After preparing for Friday ahead I catch up on news snippets – F1, local and global – and swap comments with Keith before finalising the previous day’s diary and filing it. Then I find myself at a bit of a loss: it’s too early to head for circuit, so grab my latest read: Parrish Times, by Steve Parrish, the crazy biker, truck racing champion, Moto GP commentator and raconteur.

I’ve met Steve a few times and enjoyed many bellyaches in his company, and his book is no different in its irreverent take of the two-wheel world and beyond.

Catch shuttle to circuit, set myself up for day in the media centre, then head to Williams for British breakfast, of which I’m an honorary member on account of this English-language website. Crispy bacon, mushrooms, scrambled eggs and hash browns, followed by fruit and yogurt, set me up for the day as Alan Baldwin (Reuters) and I ponder various F1 angles.

Alerted to the possibility of “human error” having caused the overnight fire at Haas, which destroyed two of Kevin Magnussen’s tyre sets. If so, the question is: which humans, Haas or circuit? If the former, then Haas could be liable for penalties for exceeding their weekend allocated tyre usage; if not, the team is fine on the sporting side, but raises the question of insurance claims. Could another claim be in the offing?

I’m told by sources in the loop that only very swift action on the part of some team security crews – mainly Toro Rosso, situated next door – prevented what was described as “another Williams”: reference to that team’s post-race fire in Barcelona in 2012.

Quiz Haas boss Guenther Steiner about the fire – strange that the team has “put everything in a box to investigate back at base”. If it’s really “a circuit issue” then surely the cause should be known ASAP to prevent other teams suffering similar fates; if it’s team fault, how would they know it won’t happen repeat this weekend unless preventative measures are put in place? The plot thickens.

FIA press conference time, and I enjoy Cyril Abiteboul’s acerbic jabs about Renault engine supply being agreed with “Red Bull’s engineering department and not the driving department”. I’m sure we’ll get some sort of robust reaction from a certain Dutch driver in due course…

Lunch at Pirelli with Russian colleagues, and Pirelli PR man Anthony Peacock. One of my global outlets is F1News.ru, so this race presents a perfect opportunity of catching up with the guys and hearing first hand about Russian interest in F1. Consider that since Vitaly Petrov’s 2010 debut, we’ve had an explosion in interest: race, two more drivers plus more on the horizon, and massive interests in team ownership. (Sure enough as this diary is published Daniil Kvyat’s return to the grid for 2019 has just been announced.)

No other emerging economies can boast such interest.

Oh, before I forget, Pirelli’s fare was salad starters, perfectly done roast beef, spuds and veggies, complemented by strawberries and vanilla ice for dessert. And espresso. 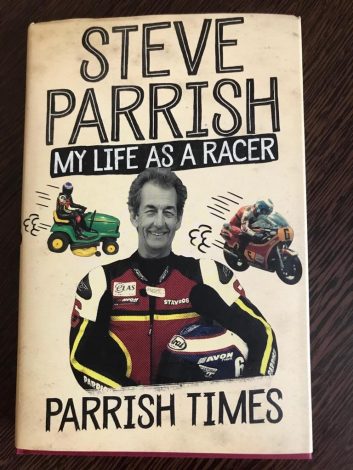 Call with Paul Ostling. Uralkali’s senior independent director, who outlines the reasons for litigation against FRP Advisory in the Force India matter, and the end game. It’s gotten to a stage where it feels like ping-pong, so after the call I decide to let the matter rest until some substantial action takes place. In F1 there three side to every story: This, that and the truth, and it’s high time for resolution in this matter.

Interview time: The Red Bullers, both Renault drivers plus Nick Chester, Otmar Szafnauer – who indicates that Force India’s owners are embarking on expansion programmes despite threats of litigation – and Toro Rosso’s twins. Somewhere along the line I forget my pocket Wi-Fi somewhere, and after my searching find it placed neatly on my desk. Whoever saved my weekend – a massive thank you!

Interviews done, I head for the shuttle and apartment. There’s a burger bar in the complex, so grab a cheese bacon combo with fries – I’ve had better, but also plenty worse – before settling down with madcap Parrish. Eventually I fall asleep – sorry Steve, not your fault at all – on the contrary: I’m simply bushed.