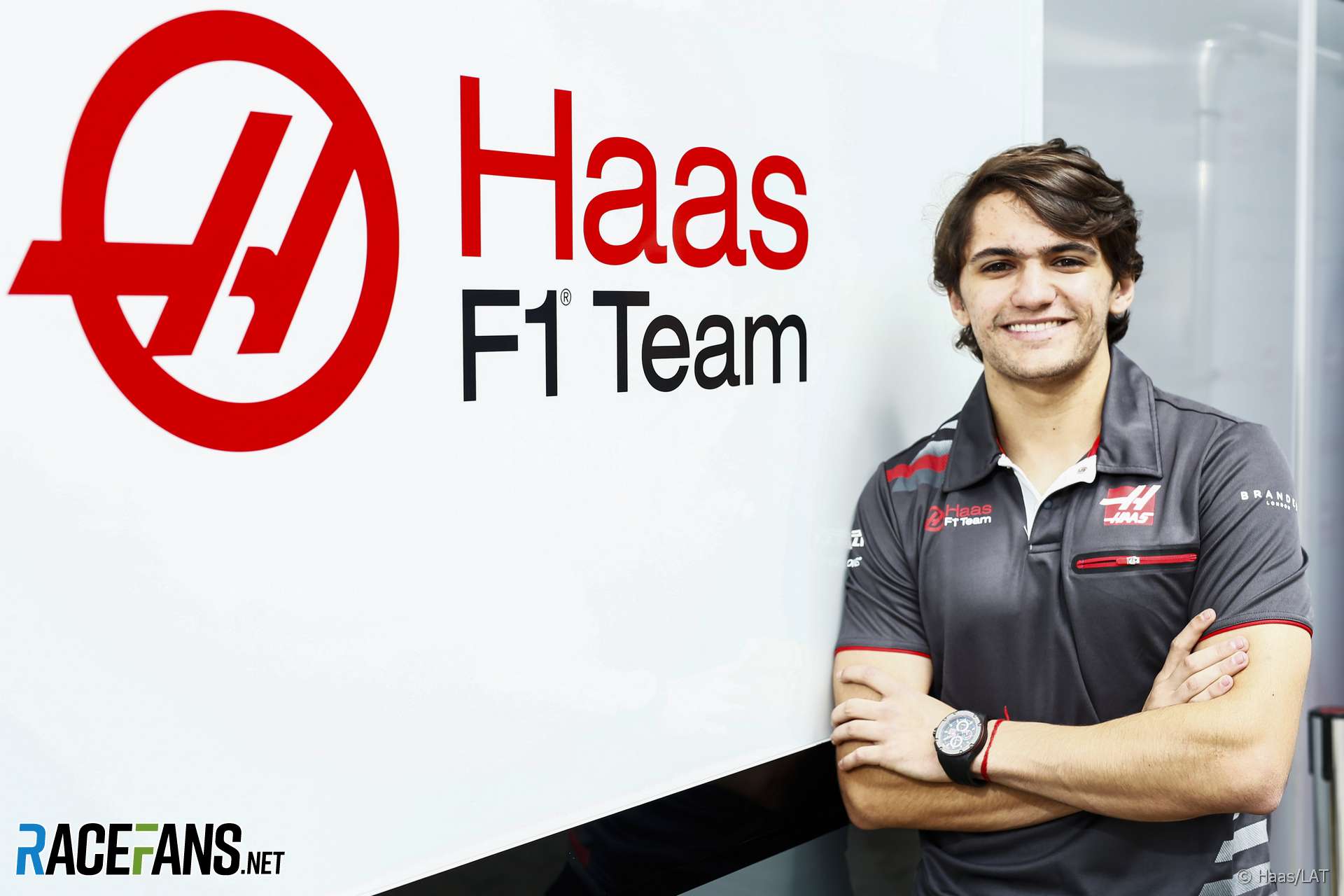 The 22-year-old will make his F1 test debut at Yas Marina on November 27th following the Abu Dhabi Grand Prix.

Fittipaldi won the Formula V8 3.5 championship in its final year before moving into IndyCar this season. He also raced in the World Endurance Championship but suffered a broken leg in a crash at Spa which kept him out of action for much of the season.

Haas team principal Guenther Steiner said Fittipaldi “brings a championship-winning pedigree from his junior open-wheel career and more recently he has acquitted himself well running in the IndyCar series.”

Fittipaldi thanked Gene Haas and Guenther Steiner for giving him the opportunity. “They’ve done an incredible job in Formula One and to ask me to play a role in their continued success is naturally very exciting.

“I’m looking forward to getting behind the wheel of the VF-18 in Abu Dhabi. I’ll carry that experience forward into 2019, and hopefully into a race seat in Formula One in the future.”

The team will run Louis Deletraz on the second day of the two-day test.