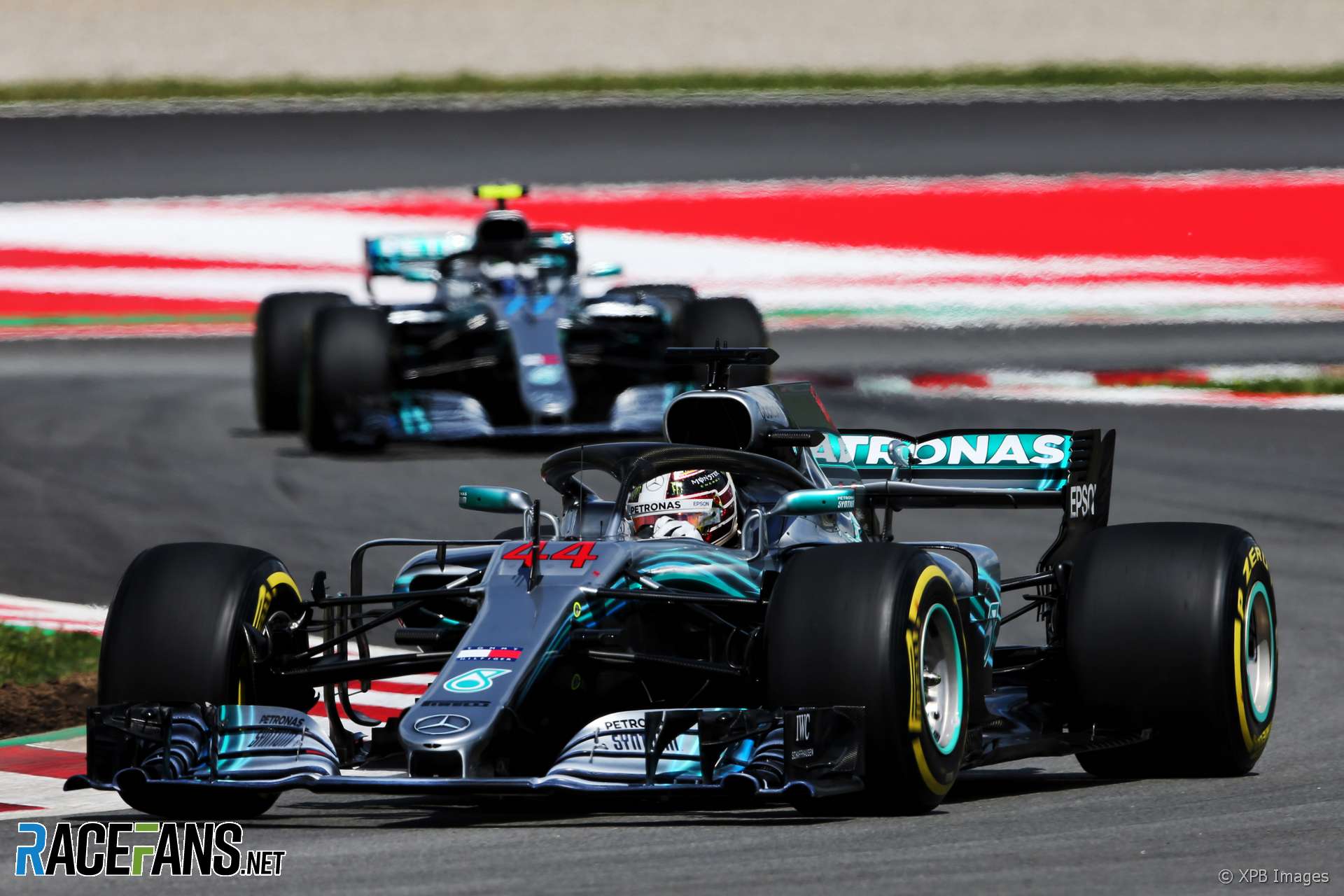 Valtteri Bottas began his first season at Mercedes in good shape but fared less well against his team mate as the season went on. Year two was a similar story, but the effect was more pronounced.

This was partly because misfortune kept Bottas from scoring as highly as he should have in the opening races. Notably in China, where a Virtual Safety Car period robbed him of a likely win, and Azerbaijan, where a debris-induced puncture handed victory to Lewis Hamilton.

Had it not been for this, and further misfortunes in France and Austria, Bottas might have been in a more competitive position in the second half of the season, and therefore avoided having to hand Hamilton victory in Russia. But it wasn’t just poor luck which left him in this position – Hamilton raised his game after the championship returned to Europe.

There were occasions when the team deployed Bottas strategically to help Hamilton, as at Monza. However this tended to occur in situations where Hamilton was decisively the quicker of the two.

That was increasingly a foregone conclusion as the year wore on. Bottas put up a respectable showing in qualifying until mid-season, but Hamilton held sway thereafter. That fundamentally superior performance was what allowed him to lock down the championship. Even Mercedes’ post-Japan slump failed to put Hamilton off his stride.

It was a relief to see Hamilton did not patronise his team mate by attempting to hand a win back for Sochi. But it was never really an option – Bottas finished the last four races in fifth position. His last two races were particularly unsatisfying encounters as he finished well behind his victorious team mate.

With Esteban Ocon on the market for 2020, Bottas will head into another season at Mercedes needing to prove himself anew alongside the best in the business if he is to keep his F1 seat.

The table below shows at which races Hamilton qualified or finished in front of Bottas:

23 comments on “2018 team mates battles: Hamilton vs Bottas at Mercedes”