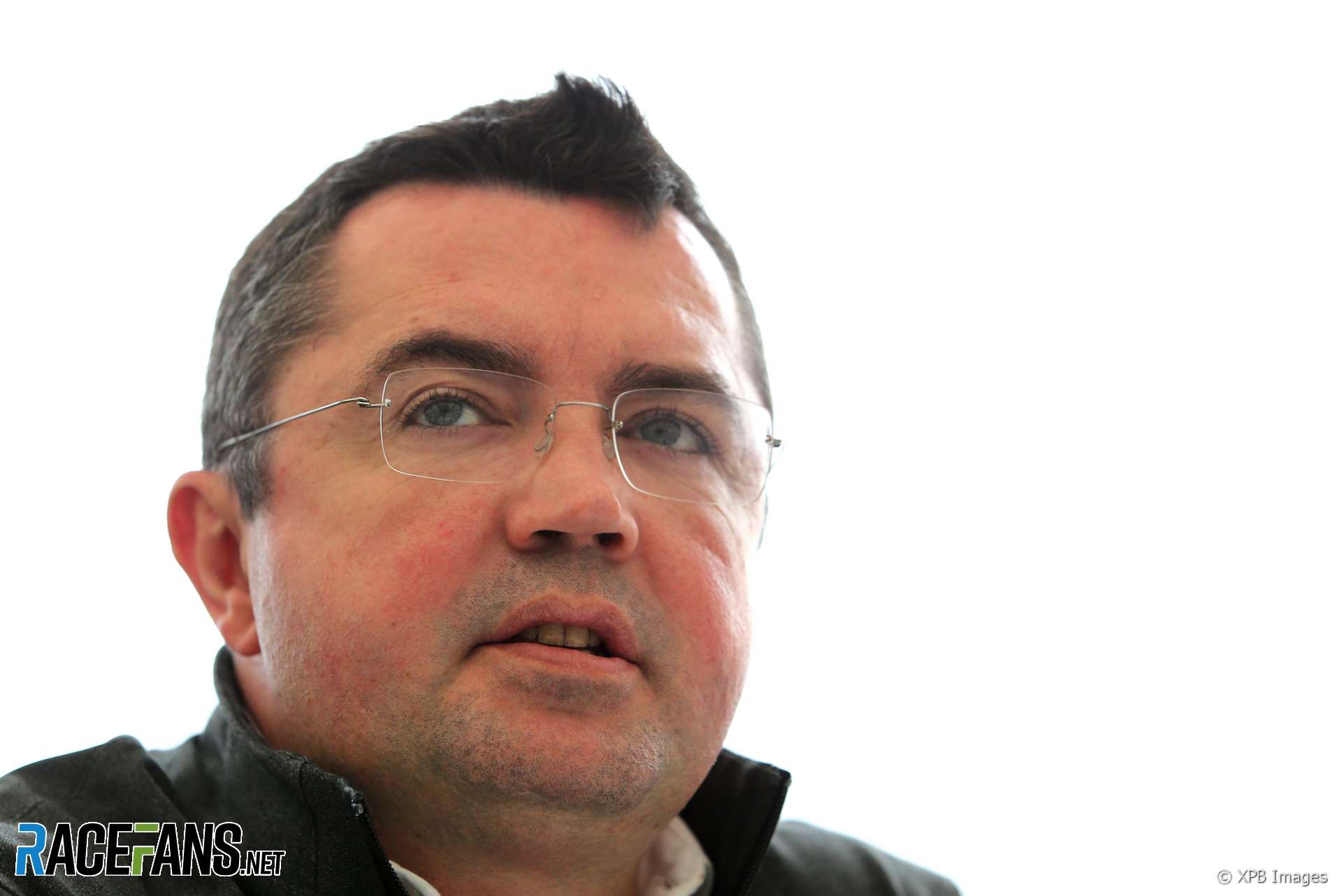 Eric Boullier, the former McLaren sporting director and Renault/Lotus team principal, has taken up a new role with the French Grand Prix Organisation.

Boullier will act as an ambassador for the race as well as filling the role of sport and operational strategic advisor.

“I attach particular importance to the French Grand Prix and I look forward to contributing to the success of this major motor sport event,” he said.

Boullier left his previous role as McLaren racing director in July last year when the team began a management shake-up following an unsuccessful start to the season. RaceFans understands on leaving McLaren Boullier was subject to a six-month restriction limiting his employment options to non-F1 team and non-FIA or -FOM roles, and 12 months for other F1 roles.

The 45-year-old arrived in F1 with Renault in 2010. He remained in charge of the team after it became Lotus, winning two grands prix with Kimi Raikkonen, before moving on to McLaren in 2014.

Boullier began his motorsport career in engineering roles with DAMS and, later, Racing Engineering. He returned to DAMS in a management capacity in 2003, running their GP2 and GP2 Asia squads as well as the French A1 Grand Prix team.