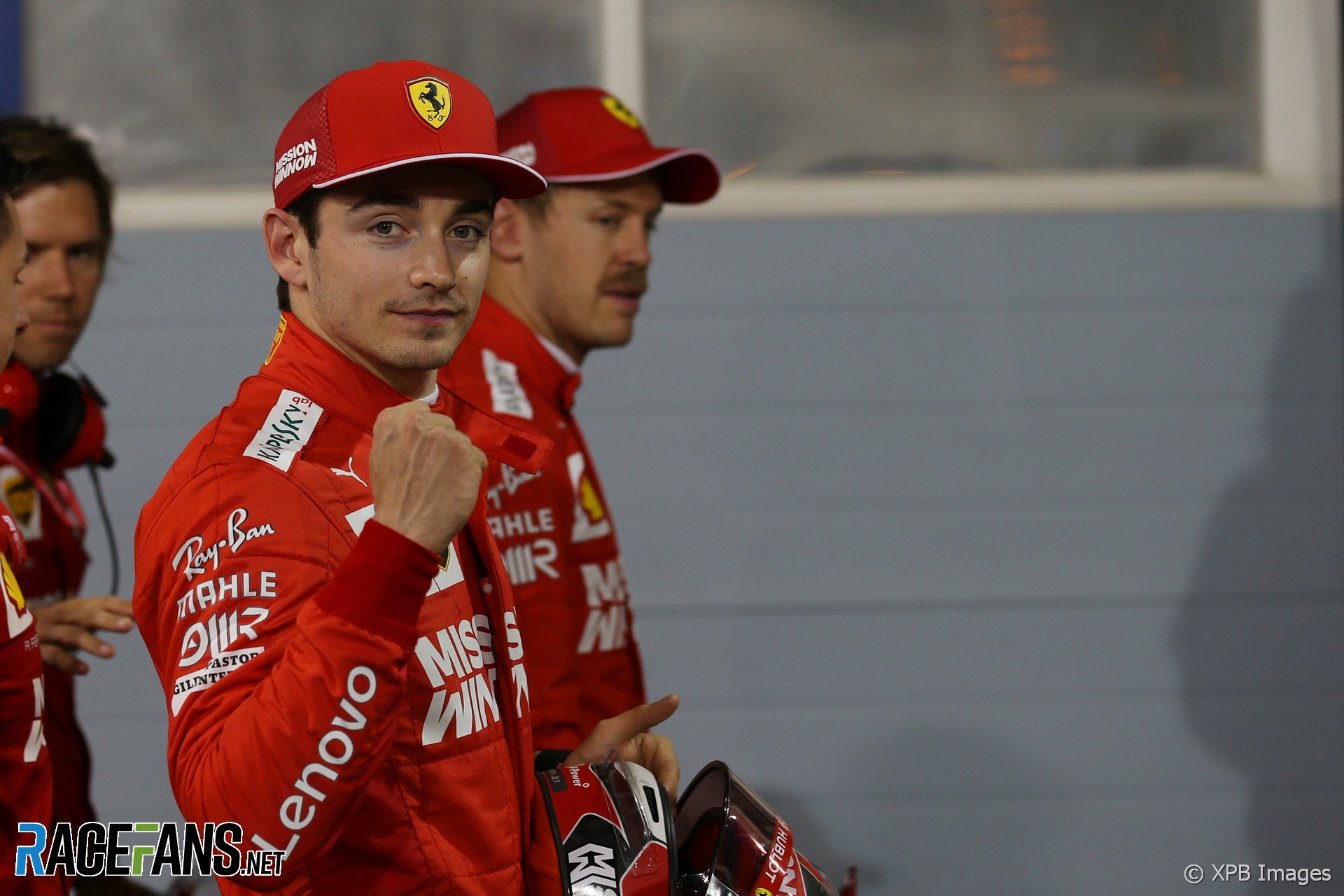 Ferrari has clarified its stance on team orders, confirming Charles Leclerc is allowed to finish in front of his team mate.

Leclerc was ordered to stay behind Sebastian Vettel when he caught the other Ferrari in the final laps of the Australian Grand Prix. Ferrari team principal Mattia Binotto has previously said Vettel would be favoured in certain scenarios at the start of the season.

However speaking to media yesterday Binotto confirmed this does not necessarily mean Leclerc has to surrender his position to Vettel.

Asked whether that meant Vettel and Leclerc are not allowed to fight each other under any circumstances, Binotto said: “Let’s wait the next races and let’s see if there is any instances and how we will react.”

Binotto said the decision to tell the drivers to hold position in Australia was a straightforward one under the circumstances.

“I think it was not a hard decision because I think that the way we are managing those situations are clear with the drivers and are clear before the race,” he said in response to a question from RaceFans.

“I think Sebastian was ahead 10 laps to go, we hold the positions, we didn’t take any risk, we think that is the right approach. Both drivers are aware. I think that has been not a hard decision in that respect.”