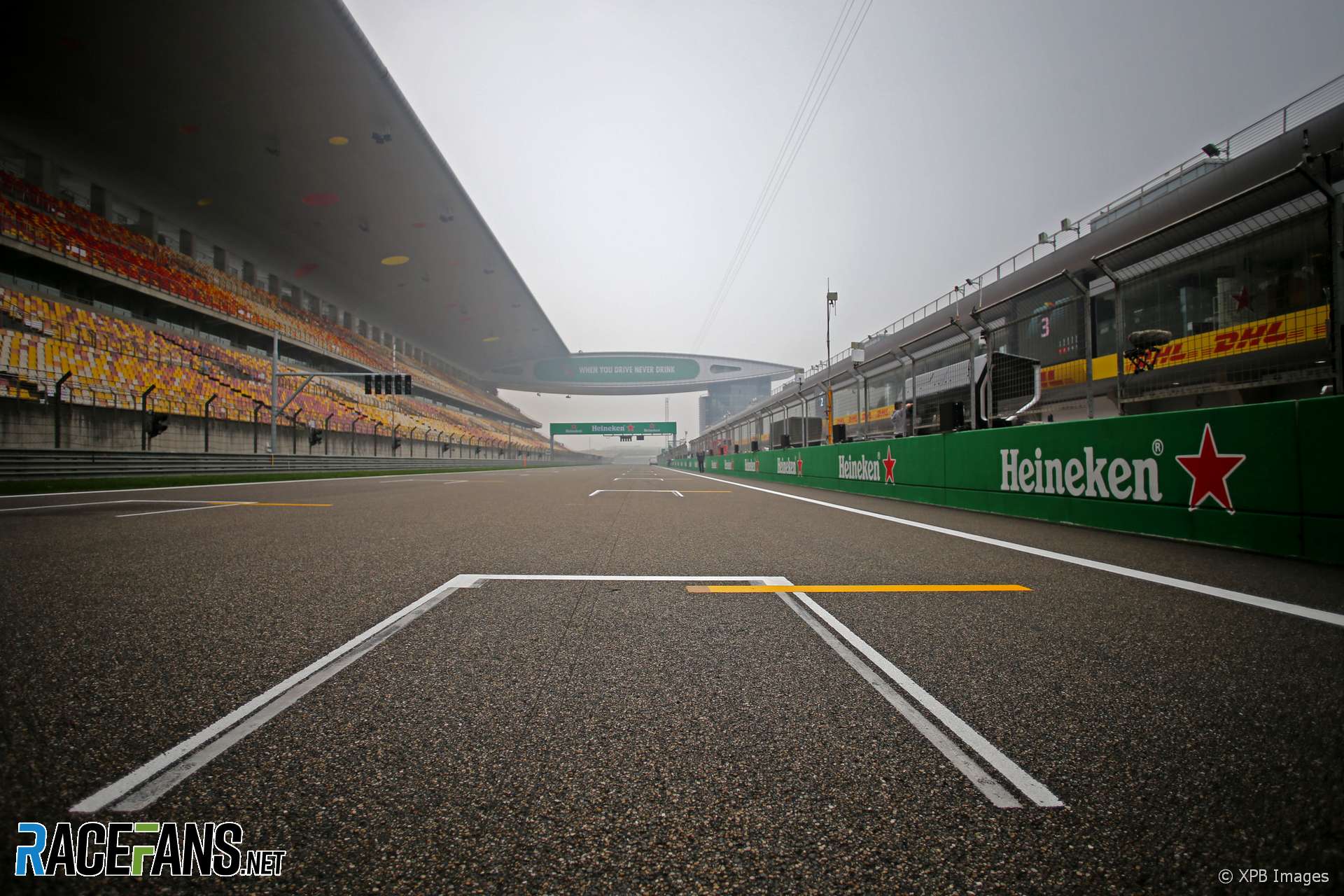 The weather caught out F1 teams in Bahrain last week as a lack of intermediate and wet tyres stopped them from running when a rare shower fell during the post-race test in Bahrain.

However for this weekend’s 1,000th championship round the conditions are likely to be stable and settled. Three days of consistent temperatures with no significant threat of rain are expected at the Shanghai International Circuit.

Although a sunny start to Friday is expected, that will change around the time first practice begins. A band of cloud will settle over the area and it is expected to persist for the rest of the weekend.

Ambient temperatures will struggle to get above 20C throughout the weekend, meaning track temperatures are likely to be similar. That will change if the sun breaks through – during last year’s race the overcast conditions lifted and track temperatures rose to more than 30C, significantly hotter than they had been in practice.

The Chinese Grand Prix has seen some challenging conditions in the past, notably 10 years ago when Red Bull scored their first ever race victory in soaking conditions. Two years ago much of Friday practice was cancelled due to visibility problems which prevented the medical helicopter from being able to fly to a nearby hospital.