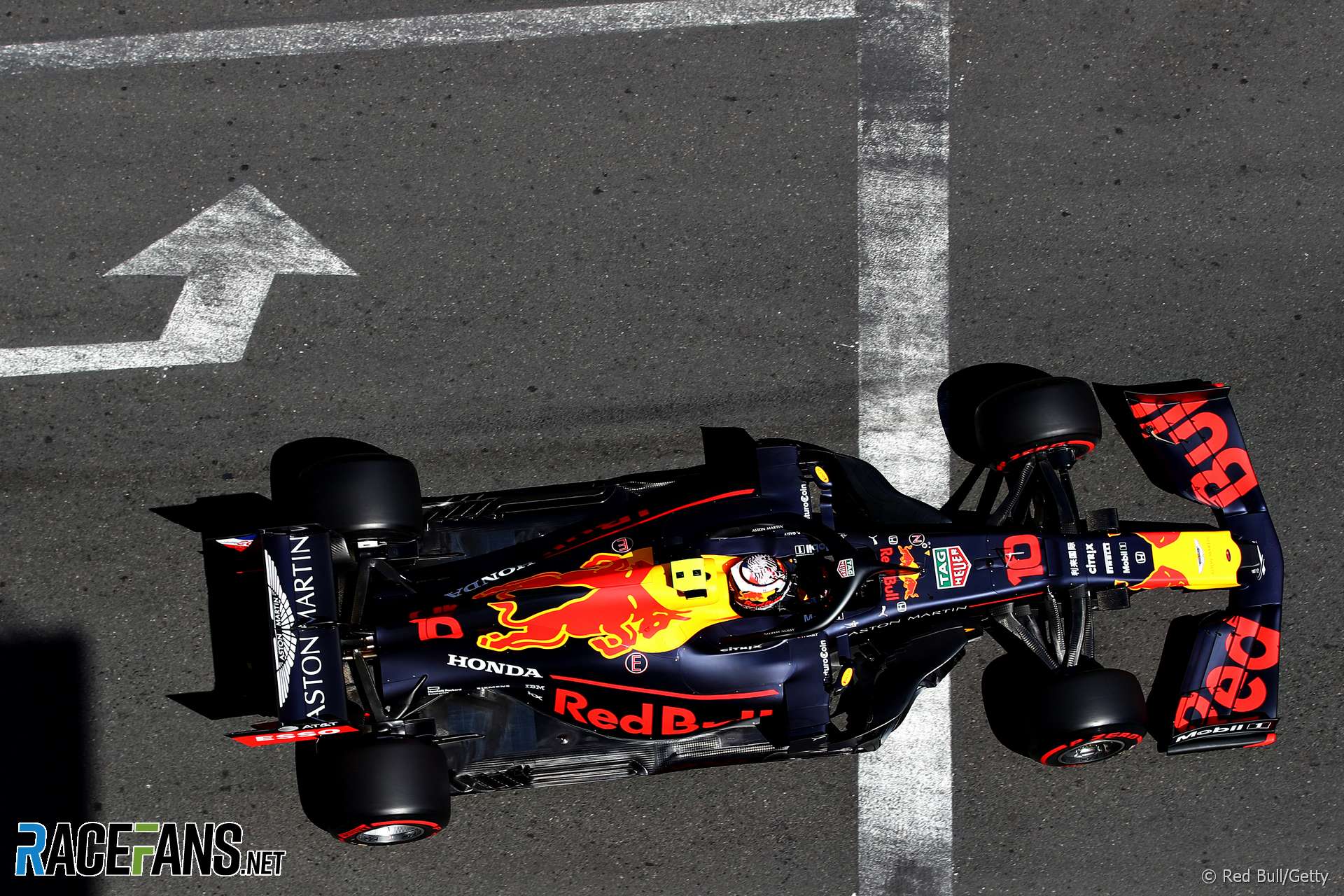 Pierre Gasly will start the Azerbaijan Grand Prix from the pit lane after he was found to have failed to stop at the weigh bridge during yesterday’s second practice session.

The ruling has attracted comment and criticism from some claiming it is unduly harsh. But the stewards’ decision is consistent with past rulings from recent seasons.

Gasly was penalised under article 29.1 (a) of the Sporting Regulations which states: “Any driver who fails to stop when asked to do so, and then fails to bring the car back to the FIA garage, or if work is carried out on the car before it is returned to the FIA garage, will be required to start the race from the pit lane.”

This rule has been in place for several years and some of Gasly’s rivals have fallen foul of it in that time. Carlos Sainz Jnr was given a pit lane start at Monaco in 2015 for failing to stop at the weigh bridge.

The following year Kevin Magnussen did the same in the same session at the Bahrain Grand Prix and got the same penalty. Gasly is the first person to transgress in this way since Magnussen three years ago.

Coincidentally, when Gasly was summoned to the weigh bridge at the end of second practice yesterday Magnussen’s car was already there being weighed. Perhaps seeing the Haas there caused Gasly to assume he wouldn’t also be called.

However the signals on the right-hand side of the pit lane were clearly indicating Gasly’s car number and three-letter acronym ‘GAS’. As he came into the pits, Gasly was told to “attack pit entry, focus on the marks”. He did that, correcting a snap of oversteer as he dodged through the chicane on the way in, but was clearly too preoccupied to notice the signs telling him to stop at the weigh bridge.

Once he’d missed it, the team could have brought his car to the scales for weighing, which would have given him the chance to avoid a penalty. This wasn’t done either, so it wasn’t simply Gasly’s oversight which led to his sanction.

Having to start from the pit lane is a major setback. But neither Gasly nor Red Bull can feel hard done by it. They can at least draw some consolation from the likelihood that they can make better progress from there at Baku, where overtaking is not too hard and Safety Car periods are likely, than at other circuits.

At the end of second practice Magnussen saw the signal telling him to stop at the weigh bridge (above) but Gasly drove past the same signals for him (below).